By Tom Duggan on May 16, 2022Comments Off on Months After Endorsing Lawrence Mayor, Firefighters Union Calls Him “Political” & “Unethical”

Members of the Lawrence Firefighter’s Union have sent a letter to the city council opposing his request to create a new position in the fire department “Assistant Fire Chief”. 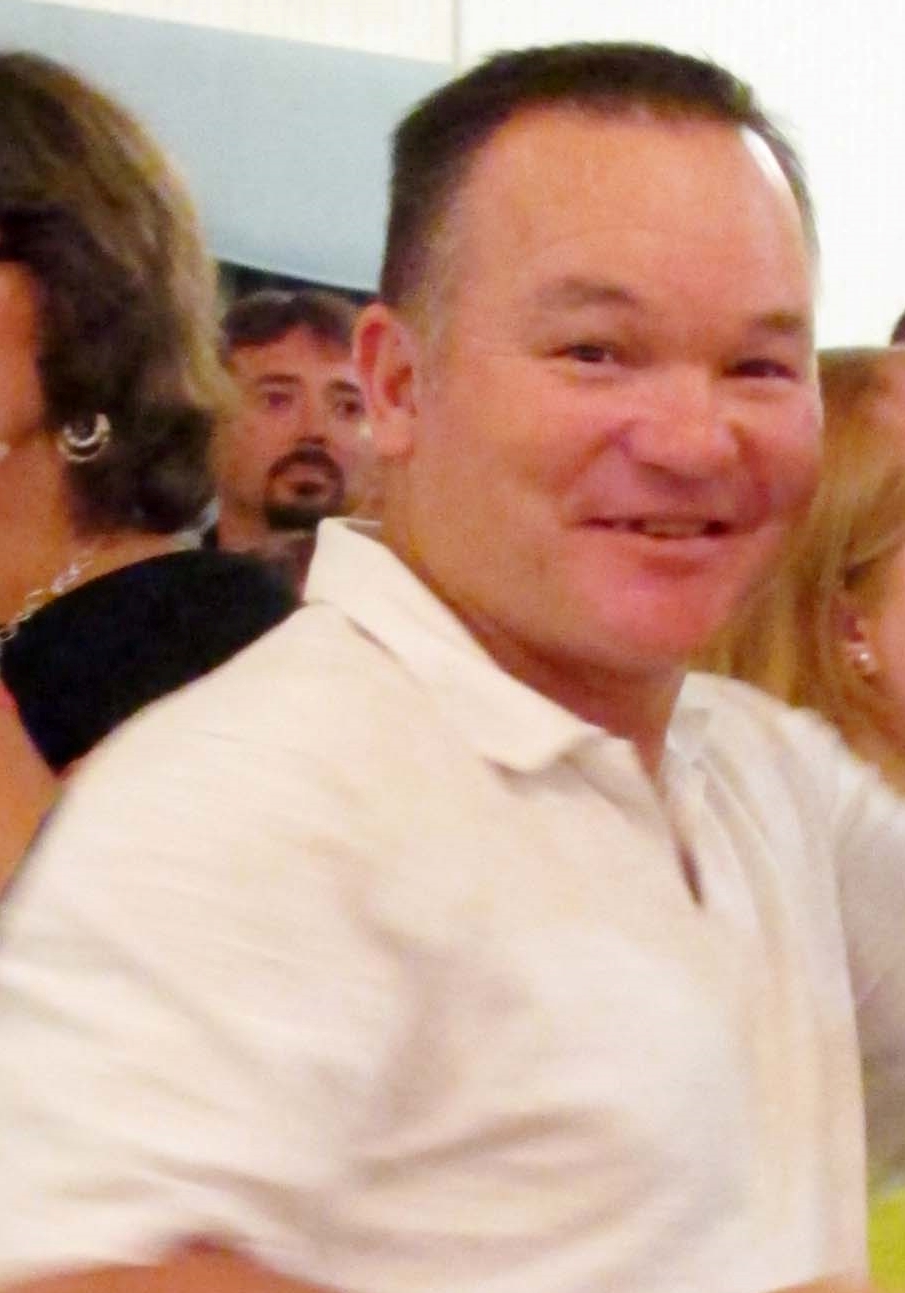 Union President Eric Zahn told the city council in a harshly worded letter that there is no need for the new position, calling it “unethical” and a “political favor” even threatening to take a vote of “no confidence” in the mayor.”

“Recently the Current Administration along with Chief Moriarty is trying to create an Assistant Fire Chief Position in the Lawrence Fire Dept.”

“Union Local 146, Lawrence Firefighters, has voted UNANIMOUSLY to oppose this position the way it is being brought forward.”

The union president then listed six reasons they so strongly opposed the new position, including; no need for the job, no listed qualifications for job applicants, and the measure “violates the union rules for promotions.”

“This is simply put a POLITICAL FAVOR! The Mayor has indicated that this position is being catered for one of our members (one mind you that recently resigned from this Union).  This is not the way we do business, nor should it be the way the City should do business.  As a City Councilor you have a responsibility to vote for positions that hire the MOST QUALIFIED individuals as Department Heads.  This is not the case here.”

“This borders on UNETHICAL BEHAVIOR! It has been said that the administration wants to give this member the position to “bump up his retirement”.  This alone should give you a moment of pause to understand exactly what you are voting for! The Union is researching the legal ramifications of such an offer of employment.  You as a Councilor should as well.  You will have to be the ones to explain to your voters why you would support a position that the professional members of our Local completely oppose.”

Zahn said that the union is willing to work with the city for a “better outcome” but that negotiations have “stalled” after he was told that “this is going to happen no matter what you guys do!”

He did not specify who told him that.

Months After Endorsing Lawrence Mayor, Firefighters Union Calls Him “Political” & “Unethical” added by Tom Duggan on May 16, 2022
View all posts by Tom Duggan →