By ValleyPatriot on September 15, 2016Comments Off on National Night Out on Tower Hill in Lawrence 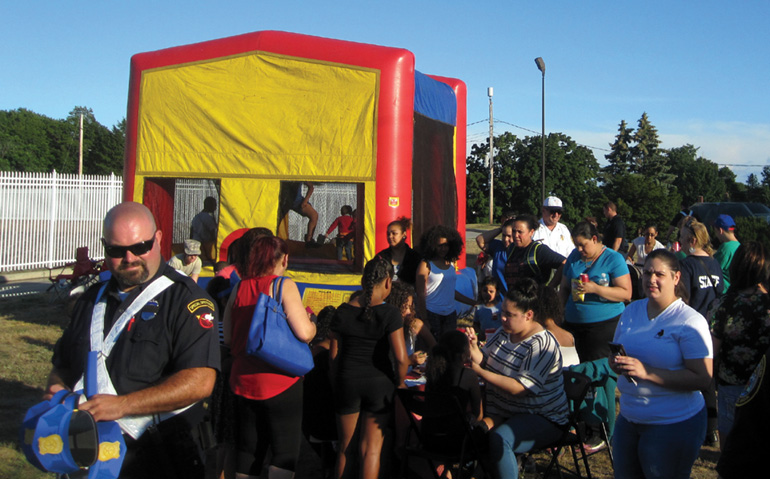 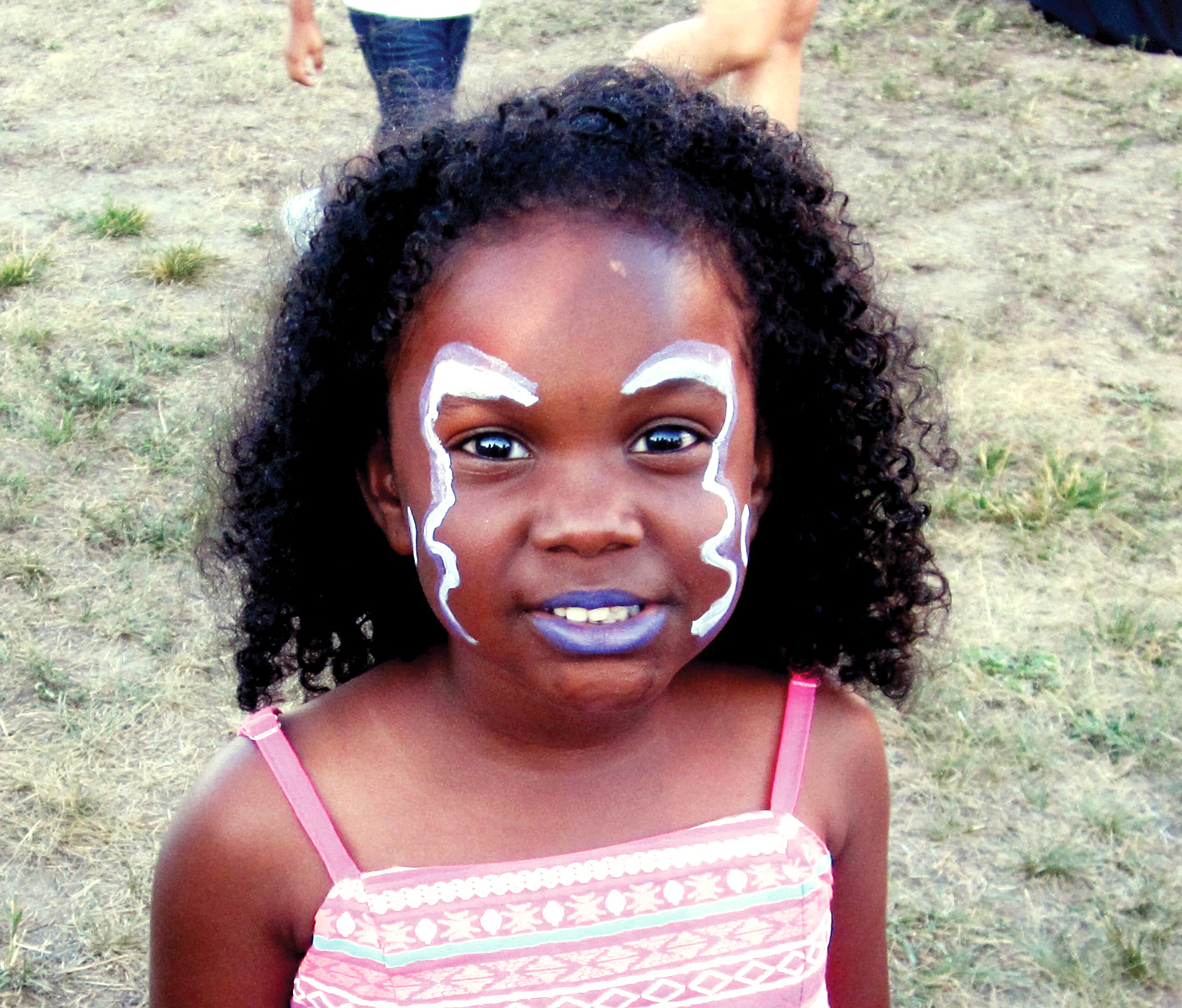 LAWRENCE – National Night Out continues to bring the community together with those that protect and serve. They (who) come together under a united cause, to take back the streets and having fun in a safe environment. Keith Wlodyka, who organizes the event on Tower Hill each year, alongside The Tower Hill Neighborhood Association, did a tremendous job organizing the event. “This is a wonderful event . We are here to take back the night and take back our streets, it’s a positive event, we have police, fire, the wonderful neighbors, what a beautiful place tower hill is-“ Mayor Dan Rivera told The Valley Patriot. Lawrence Police Chief Fitzpatrick also attended the event. “These are great coming together with the community, coming out , having fun, seeing the kids, it’s a good time.”

“It’s an awesome night great time to meet the community its great,” Lawrence Fire Chief Moriarty added. Organizers made sure plenty of burgers and hot dogs were available to be enjoyed by all in attendance, as well as ensuring all the organizations present were properly set up so they could provide the Tower Hill neighbors with information and entertainment. Jurg and Linda Siegenthaler from Bread and Roses offered information on the Bread and Roses Heritage Festival which will take place on Labor Day. Wayne Hayes from Heal Lawrence explained to residents the importance of renters insurance, the importance of fire safety, and the hardships that could be avoided. Rocio Diaz from the YMCA conducted a raffle for a free 3 month membership.

46789]Children played in a bounce house, ran sack races, and had their faces painted. It was refreshing to see members of the community cheer on as the police and firemen arrived at the reservoir on Tower Hill. All of the police officers and firemen said they had a great time walking around with ear to ear smiles as they were received with such joy by area residents. James Fitzpatrick the Chief of Police, and Brian Moriarty the Fire Chief, greeted everyone, played with kids, ate burgers and hot dogs, and had an all-around great time with their public. Many politicians were in attendance as well, including, Mayor Dan Rivera, Senator Barbara L’italien, State Representative Marcos Devers, and City Council President Kendrys Vasquez to name a few.