By Tom Duggan on February 24, 2016Comments Off on PAYING ATTENTION! ~ A Day at the Board of Medicine and What Gov. Baker Needs to Know 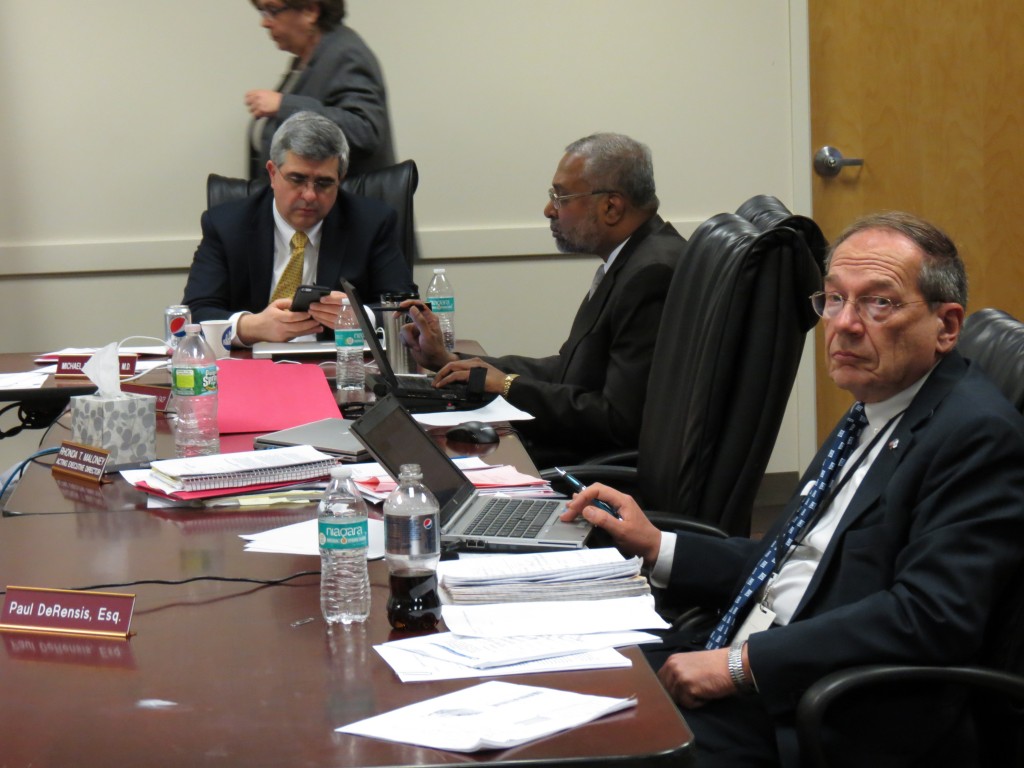 Last month, I had the displeasure of spending a day in Waltham at the state’s Board of Registration in Medicine, also known as BORIM.

They are a state board appointed by the governor (this board was appointed by Gov. Patrick) to oversee the disciplining of doctors accused of wrongdoing.

Mind you, I was there at the request of our Valley Patriot medical corruption columnist, Dr. Bharani Padmanabhan, who has claimed for years that he was targeted by the board after becoming a whistle blower.

Dr. Bharani has long held that the board was disengaged, followed no laws, policies or reasoning, and seemed to act as a board designed to silence whistle blowers, protect the status quo, and cover up the misdeeds of doctors who are favorite sons in the medical field.

So, it was no surprise when I began to see for myself exactly what Dr. Bharani had been complaining about.

Before Dr. Bharani’s case was called, the attorney for BORIM, Debra Stoller, came into the waiting room where nearly a dozen of his patients had waited all day to have their say, and hear the decision of the board regarding Dr. Bharani’s license.

She must have thought I was only one of the MS patients when she barked at me the first time for daring to ask her name.

When I pushed her for an answer, you know, being a public servant and all, she barked at me a second time, while shouting orders to Dr. Bharani to appear before the board privately and alone.

They were demanding that he testify before them with no attorney, no representative, and no member of the public to hear what he … and they … had to say about the long drawn out case of a doctor who has already been cleared, but still faced losing his license for being a whistle blower.

Within minutes of disappearing with Dr. Bharani, she was back to say that BORIM was going to “allow” him to have a representative with him for the inquisition (my word, not hers).

As Dr. Bharany’s patients protested that this was a public board, subject to a public meeting, with public participation, attorney Stoller turned and barked at them, telling one to shut up, and telling another that she “doesn’t care” what they had to say.

Once Dr. Bhrany returned from his ten minute testimony (behind closed doors), we were informed that the board had discussed the matter and had decided that they were going to “allow” Dr. Bharani’s patients to come in and speak at “public participation.”

That’s when the fun really began. Each patient was stopped in their tracks as they tried to speak because, the board said, there was a lawsuit pending and “they” couldn’t talk about any particulars of the case.

After several recesses, (and amid protests from Dr. Bharani’s patients), many of them were finally allowed to speak. BORIM fumbled, they bumbled, they lied, but worst of all, they clearly had no understanding of public service, doing the public’s business in public, government transparency, or just basic right from wrong.

At the end of the day, after the circus was finally over, BORIM mustered up all the courage they could, and voted to defer Dr. Bharani’s case to … that’s right… a different board.
Which board did they send it to? 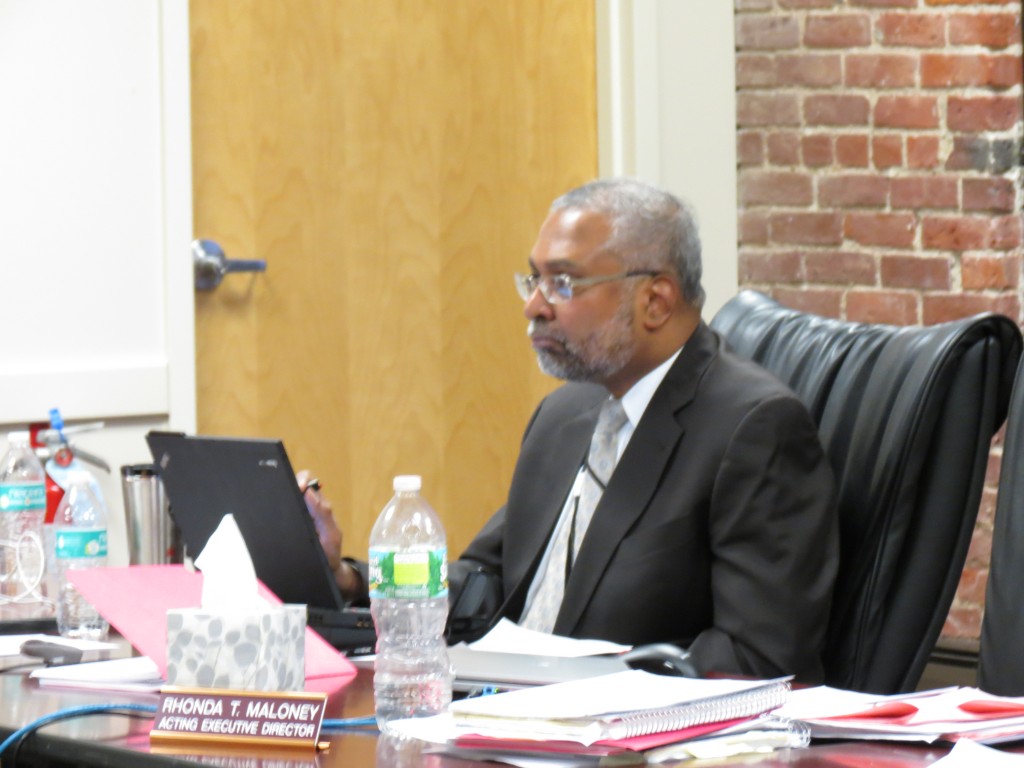 The same board that sent his case to this board in the first place. It’s called punting. They just keep punting the case from one board to the other, all the while Dr. Bharani is left in limbo until people stop paying attention to his case, and then they can rule in secret … trampling on the rights of … not the accused … but the already exonerated.

For years, Dr. Bharani has been trying to sound the alarm bells of just how badly whistle blowers in the medical field are treated in Massachusetts.
For years he has been warning of a system, which is corrupt at worst, and incompetent at best. And for years his cry has gone unheard. Until now.

Remember, Dr. Bharani is just one doctor and the behavior of this board happened in the presence of the press and a doctor’s group of MS patients.

Just imagine what is going on at those meetings when there’s nobody looking.

Maybe this time, with the videos of that meeting (still available online), we have someone in the governor’s office interested in holding public officials accountable to … the public.

PAYING ATTENTION! ~ A Day at the Board of Medicine and What Gov. Baker Needs to Know added by Tom Duggan on February 24, 2016
View all posts by Tom Duggan →