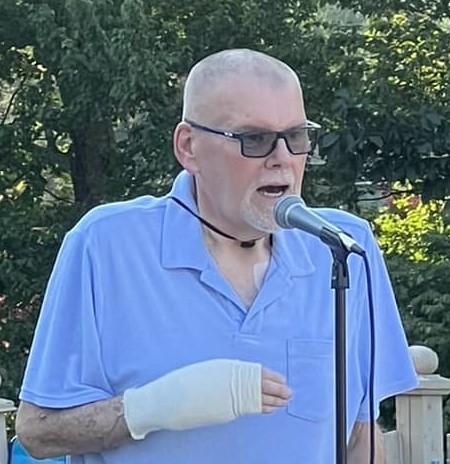 When Neil Perry was elected Mayor of Methuen three years ago, he promised to put a stop to the nepotism and “good old boy network” in Methuen City Hall.

Three years later he has shown he is no different than previous mayors, dolling out city jobs for political advantage.

But not Neil Perry. The man who brags about how he is raising the standards for city workers in Methuen had no problem dumbing down the job requirements so that he could give a job to a city councilor’s family member.

Perry also sends out regular press releases when he makes a new hire to inform the public about how he is bringing in the most qualified people to Methuen.

When he hired Jim McCarty’s brother for a city job, however, he didn’t do that. We had to find out from a whistleblower in Methuen City Hall, and when we reached out to Methuen City Councilors to find out their reaction to Perry’s political hire, they didn’t know anything about it.

So much for transparency and doing away with nepotism in city hall.

Two days after The Valley Patriot broke the story about Perry’s political hire, the Methuen City Council held a meeting where nobody bothered to even question the mayor on it.

Now just imagine what the city council’s reaction would be if Mayor Perry had hired – let’s say – Tom Duggan’s brother to be the city’s epidemiologist with no master’s and no medical degree. I think we all know that they would grandstand about political favors and attack me personally, my newspaper, and my family, even if I had nothing to do with it.

But when he hires the brother of one of their colleagues not one of them had a damn thing to say about it. So much for councilors holding the mayor accountable.

Sure, Neil Perry has done a great job at balancing the budget, cutting expenses, raising the city’s bond rating, and trying to hold some city workers accountable for their actions. But, all of that gets thrown out the window when he secretly hires an immediate family member of a city councilor who votes on his budgets and proposals.

Let’s remember that it was Councilor McCarty who spent the last three years attacking Perry, calling him dishonest and attacking his integrity at public meetings. At one meeting he even called the mayor a liar.

But all of that animosity suddenly changed a few months ago when McCarty and Perry made a deal behind the scenes. Suddenly, McCarty did an about face and began praising Perry, carrying his water on initiatives that Perry needs to get through the city council approval process.

Weird how that works, huh?

This one move alone destroys whatever confidence Mayor Perry has restored to Methuen voters as to how fairly their local government operates.

Perry, of course, claims that he didn’t KNOW that Patrick McCarty was Jim McCarty’s brother when he hired him. He actually told that to his department heads after the hire. He further insults our intelligence claiming he didn’t interview the candidates for this job, as if that’s a sure-fire guarantee that the hire was on the up and up.

But, we all know that’s a cop out. Mayor Perry is well aware of McCarty and his family’s quest to suck off the tit of city government. Just a few short weeks before hiring McCarty’s brother, he endorsed Councilor McCarty for state representative and even went to McCarty’s house during a barbeque fundraiser to give his stamp of approval to McCarty’s (now failed) campaign.

The buck either stops at the mayor’s desk or it doesn’t.

But don’t worry, there’s no nepotism in the Perry Administration, just ask him. ◊