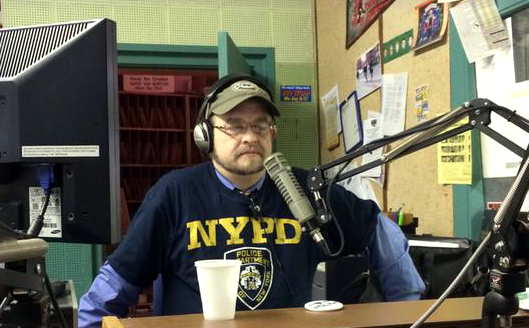 State Representative Colleen Garry (D_Dracut) joined Tom (Paul had the day off) to talk about her proposal to deal with the domestic terrorists who blocked Rt. 93 in Boston last week. Garry wants to change the law to charge protesters with manslaughter if someone dies as the result of protesters blocking traffic on a highway. 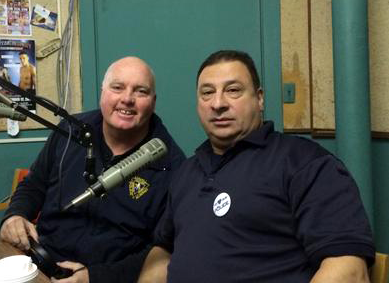 Methuen Police Chief Joe Solomon also joined Tom to talk about the interfaith vigil that was held last week with police and members of the community. Lowell Police Chief Taylor came in during the last half hour to talk about the police involved shooting the night before and thank people for the pro police rally that took place at Lowell PD shortly after the show.

Paying Attention is hosted by Valley Patriot Publisher Tom Duggan. Tom’s, Co-host is Paul Murano. Paying Attention with Tom Duggan is produced by Chris Poublon of Dracut. Paying Attention airs on 980WCAP in Lowell, Massachusetts on Saturday’s from 10am to noon. Tom also appears as co-host of “The Pulse” with John MacDonald on Thursdays from 5:30-6:30pm.