By Tom Duggan on December 1, 2014Comments Off on Podcast of Paying Attention with Tom Duggan ~ The Madness in Ferguson (11-29-14) 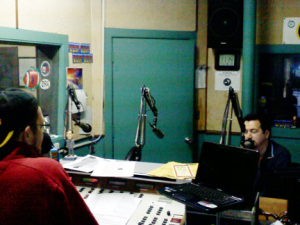 One of the most frank discussions you will ever hear about race, Ferguson, American culture, the second amendment, the corrupt news media, feckless political leaders, and the propaganda that causes civil unrest in black neighborhoods. You’ve never heard a show like this and you probably never will.

Paying Attention is hosted by Valley Patriot Publisher Tom Duggan. Tom’s, Co-host is Paul Murano. Paying Attention with Tom Duggan is produced by Chris Poublon of Dracut. Paying Attention airs on 980WCAP in Lowell, Massachusetts on Saturday’s from 10am to noon. Tom also appears as co-host of “The Pulse” with John MacDonald on Thursdays from 5:30-6:30pm.