By ValleyPatriot on June 13, 2016Comments Off on Proposed Methuen Budget Is Unfair To Schools

May has proven to be a very busy month for the Methuen School Committee as it almost always is. There have been several workshops on the budget (which is still a work in progress), awards ceremonies, teacher recognition, and pro-active planning for the year ahead.

First off, Congratulations to the Methuen Schools Leadership Team for being recognized recently by The American Red Cross of Northeast Massachusetts and being presented with the 2016 Education hero Award for their commitment to student health and well-being. All of the Principals were recognized, including Rich Barden (MHS), Mary Beth Donovan (Tenney), Tim Miller (Timony), Chris Reeve (CGS), and Stephen Serpina (Marsh), along with Methuen Schools Superintendent Judy Scannell. This leadership team meets on a weekly basis to discuss student health and safety issues, including drug and alcohol abuse issues, and recommends initiatives in the schools that are pro-active in addressing student needs. 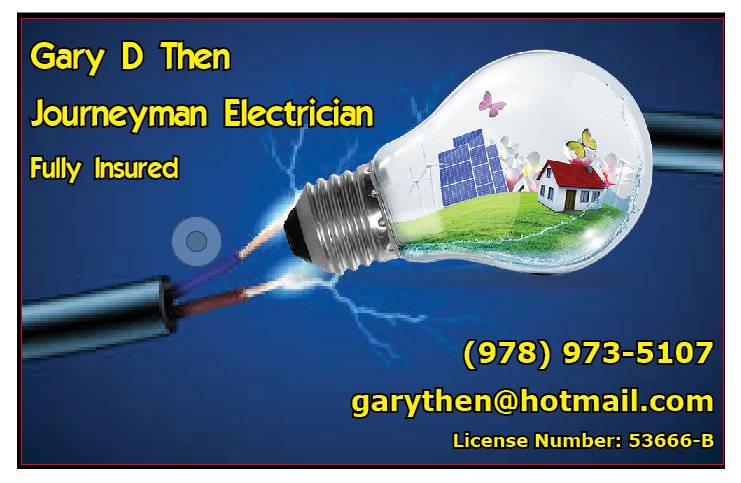 Technology Director Ed Lussier has been doing a commendable job researching new technology and software programs to integrate in Methuen Public Schools to allow teachers and staff to better communicate with students and staff, post assignments, record grades, and map curricula lessons. The Methuen School Committee recently approved a contract with Custom Computer Specialists, Inc., which utilizes the software Infinite Campus. This new student information software system will be implemented during the 2016-2017 school year that better addresses the needs and concerns of the Methuen School community. This is the first time in 10 years that the software system has been updated in Methuen Schools. There will, of course, be a learning curve for teachers, parents, students, and administrators, but the new technology is more comprehensive and user-friendly.

In April, Matthew Curran was appointed the new Athletic Director for Methuen Public Schools. The Screening Committee received 67 applications for this position. Curran has been a teacher in Lawrence since 2000 and was the unanimous choice of the Screening Committee, consisting of administrators, teachers, parents, School Committee, and students. Congratulations and best of luck to Matt in his new position!

The Methuen School Committee also voted to adopt the 2016-2017 Academic School Calendar. After months of surveying parents and involving unions in planning the calendar, it was agreed that the Methuen Schools should be proactive again in beginning schools before Labor Day to allow for additional makeup days in June in the advent school closings facilitated by harsh winter weather as was the case last year.

Over the last few months, members of the Methuen School Committee and the Mayor have been working on a budget for FY 2017. As of this writing, the Mayor has proposed level-funding the schools for the next fiscal year. It should be noted that Methuen spends far below state average on per pupil expenditures.

This is truly unfortunate given the fact that the Mayor’s proposed budget drastically increases funding for Police, Fire, and Public Works. All of these departments are important and they do a great job for the City, but we should not be spending more money hiring 4 new firefighters when teachers are going to have to be let go under the Mayor’s proposed budget. I have seen preliminary figures that increase the Police Budget by 11% and Public Works budget by 8%.

This is unacceptable! It is my belief that Methuen has a spending problem, not a revenue problem. The City needs to learn to live within its means. Having stated this, if the Mayor wants to level-fund the schools, all of the other City Departments should be level-funded as well. Given that we are already shortchanging our schools with funding, I will not support the Mayor’s current proposed budget (proposed on May 23, 2016) as it stands unless the other City Departments are also level-funded. Budget reductions need to be shared across the board with all City Departments. It should be noted that this is still a work in progress and the City Council has final say over the City Budget. The Methuen School Committee will make a recommendation to the City Council shortly by mid-June.

D.J. Deeb, M.A., M.S., M.Ed. is a Methuen resident and member of the Methuen School Committee. Deeb is an Adjunct Professor of History/Government at Bunker Hill Community College and an Adjunct Political Science Instructor at the University of Massachusetts Lowell. He teaches Social Studies full-time at Reading Memorial High School. He is the author of Israel, Palestine, and the Quest for Middle East Peace (University Press, 2013) and The Collapse of Middle East Peace (IUniverse, 2003).