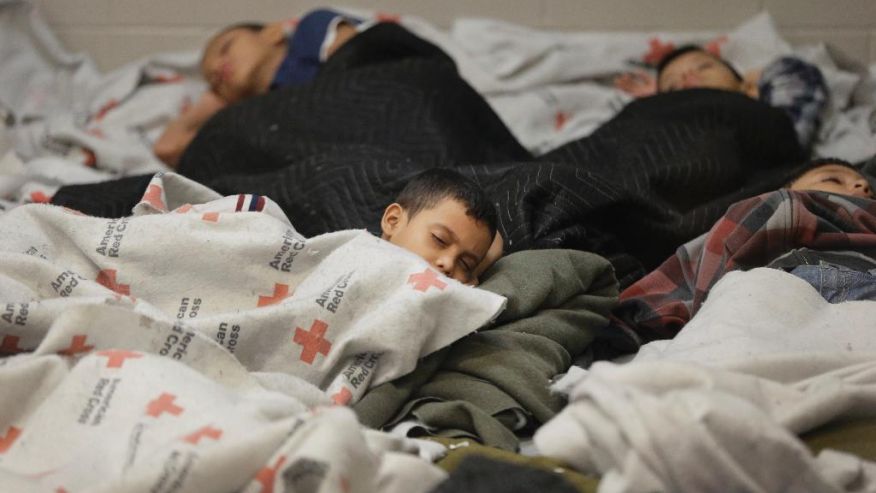 According to Massachusetts Secretary of Public Safety Andrea Cabral, at least seven flights landed in Massachusetts recently containing illegal aliens transported from the Mexican border prior to April 18, 2014.

“These flights were routine transports of detainees either to detention facilities in Massachusetts or outward bound for deportation, ” Cabral wrote to one Massachusetts Legislator on June 19th.

“The State Police provides 24/7 security at all state-owned airports in the Commonwealth and, as such was aware of and present for all seven flights. The National Guard was also aware of the flights landing at Hanscom AFB. Assisting a federal law enforcement agency with such temporary transportation stops is routine and there were no extraordinary costs incurred.”

Despite Valley Patriot sources at DCF who say that the minor children transported into Massachusetts are being filtered through the DCF foster care system, Cabral’s letter disputes that.

“No Detainees were released in Massachusetts, and we are aware of no ICE policy or practice that would permit that. Further,” Cabral’s letter continues, “no unaccompanied minors were included on the transports.”

This is also in direct contradiction to Valley Patriot sources who say that unaccompanied minors were indeed part of the transport and some have already been reunited with family members in Massachusetts.

“ICE detainees were conveyed either to outbound flights for deportation or to state and county correctional cells to await deportation,” Cabral said in her letter.

“None of the detainees is (SIC) using any of the Commonwealth’s safety net services.”