By Dani Langevin on March 20, 2016Comments Off on Saying Goodbye to a Brother ~ Ye Gay Ol’ Valley 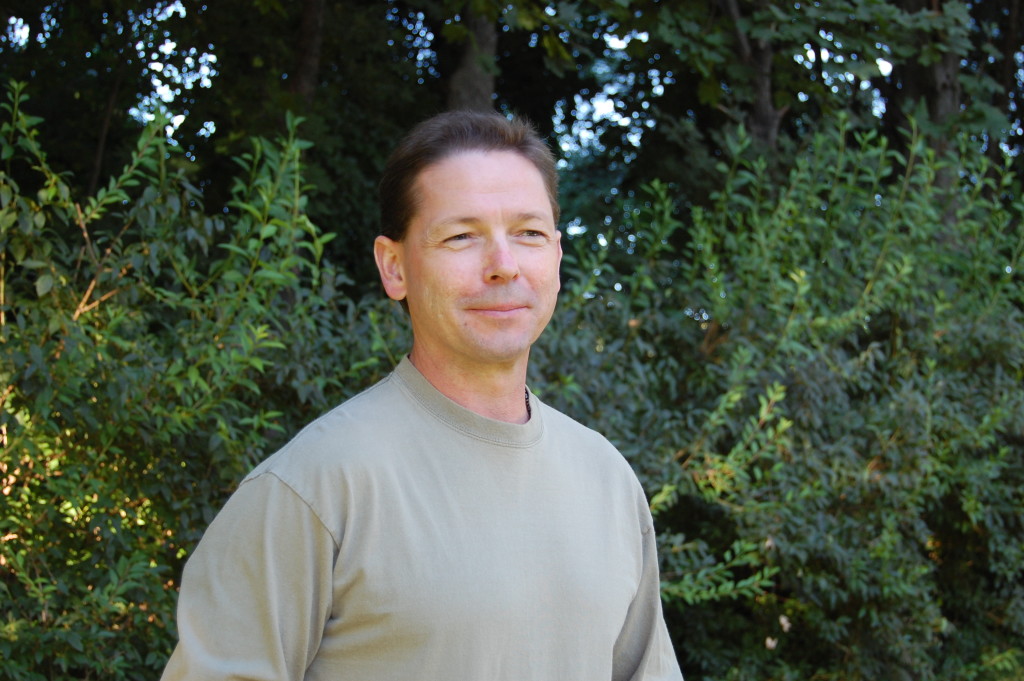 On Saturday, February 27, my sister, niece and I met at my brother’s apartment and within three hours dismantled the life that he had assembled for 56 years. It was a vulgar and heartbreaking task. Eleven days earlier we had lost Rob to his battle with alcohol. His disease, like all diseases, did not define Rob; it destroyed the essence of who he was. He was next to perfect when it came to what it means to love, but he was also terribly flawed.

First and foremost, Rob was family man. He was fiercely dedicated to every one of his relatives. His capacity to love was incredibly limitless and palpable. My brother stood at only 5 feet 6 inches tall and, at his heaviest, was probably about 145 pounds. He was small man in stature with an almost debilitating Napoleon complex. For decades he worked out daily building his muscles to make himself look as big and tough on his exterior while being a marshmallow of a man on the inside. Although his physicality was below average for a typical American man, when he hugged you he felt seven feet tall. Rob had a hug you could feel through every fiber of your being. When he hugged you, you felt as if you were the only person in his world and it was you, only, that he loved. It was a gift no other person in my life has ever been able to match.

In 1987 Rob got married and eventually had two vastly different children. His daughter Jaime, 23, graduated from the University of New Hampshire with a degree in social work, is a member of AmeriCorps and works with female abuse victims and addicts. She has shown nothing but courageous resolve throughout her father’s painful decline into alcoholism. She fought like a prizefighter to keep her father alive then stood by his side with great strength and patience, holding his hand as he slipped away from us. His son Grant, 21, a devastatingly brilliant young man will be graduating from Carnegie Melon as a Naval officer with a degree in Nuclear Engineering. Grant did his best to balance the grueling demands of an accelerated degree while trying to support his sister from several hundred miles away. They are two kids facing the loss of their father and doing what they can to help each other let go of the dreams they had of living a life with their father in it. Their strength is testament to his legacy. Jaime and Grant are Rob’s greatest accomplishment.

Rob’s proudest moment was the three years he spent in the United States Army from 1978 to 1982. Most of his enlistment was spent in Wiesbaden, Germany where he excelled in weaponry and was known as an expert marksman. Rob never saw any military action, but the terrible racial divides that existed in the military at that time left him scarred and angry. He came back from the army with a heavier than life chip on his shoulder that would only grow over time.

When my nine-month-old daughter developed a benign, but life threatening tumor, it was Rob who spearheaded a fundraiser to help with medical bills. He tirelessly went from business to business receiving donations of items to be raffled off. After that he solicited family, friends, and acquaintances to buy tickets eventually raising almost $15,000. He thought nothing about it at the time, but that was Rob: always doing what he could to help a person in need simply because it was the right thing to do.

Little by little life began to do what it does, bring set backs into people’s lives. Rob was no exception. Our mother died in 1994 of colon cancer. It was Rob who was holding her when she took her last breath. Hers would be the first loss Rob would never be able to recover. Rob’s marriage began to decline. He fought for years to save it. I’ve never seen a man fight with such fierce determination for a cause that the rest of us knew was already lost. All of us in the family tried to get him to see the truth, but he wasn’t willing to accept it. Eventually, however, he had to accept defeat and with a completely shattered heart he agreed to a divorce. This was when I began to notice that Rob was slowly breaking into a million pieces and he sought solace in an old friend, alcohol.

In May of 2006, we lost our father, as we did our mother, to colon cancer. For some cruel twist of fate, it was Rob, once again, who was with him as he, too, took his last breath. Another piece of Rob broke away. It was at this time that I became acutely aware Rob was becoming increasingly incapable of letting go of the past. He was not only incapable of living in the here and now, he could not see into the future. If any future did come into his vision, it was haunted with more loss and heartache. Rob slipped deeper and deeper into depression and alcohol.

As his drinking escalated, the chip on his shoulder grew larger, he became angry, easily agitated or reduced to tears and more and more irrational. The small man with a big heart was slipping away right before all of our eyes. In 2013 we thought he had hit his bottom. He was let go from his job due to his drinking and went into rehab. There was a collective sigh of relief throughout our family because he was finally getting help. He did extremely well in the program and was sober for over 40 days. Then he decided that he did not deserve to be happy and dove head first into a bottle of vodka. It was our turn to be heartbroken.

After his stint in rehab and his self-destructive belief that he did not deserve happiness, my brother killed himself emotionally. Little by little he removed himself from the lives of his family members. He stopped his daily workouts. He slowly bowed out of family outings until he came to none. His mind was pickled and his body began to break down. Pound by pound melted away as he recoiled from everything and everyone he loved and that loved him. I don’t understand how a man with such a massive capacity to love and make others around him so happy could not feel the love we had for him and find happiness in that.

I spent the last 7 days of Rob’s life in his hospital room looking at the shell of what had once been my incredibly loving brother. His two children and my brother Rick were with him as he finally slipped away and was reunited with our parents. After living for years in deep physical and emotional pain, Rob is finally at peace.