Sicilian Project to Announce Winners of Trip for Two to Sicily

By Tom Duggan on March 16, 2014Comments Off on Sicilian Project to Announce Winners of Trip for Two to Sicily 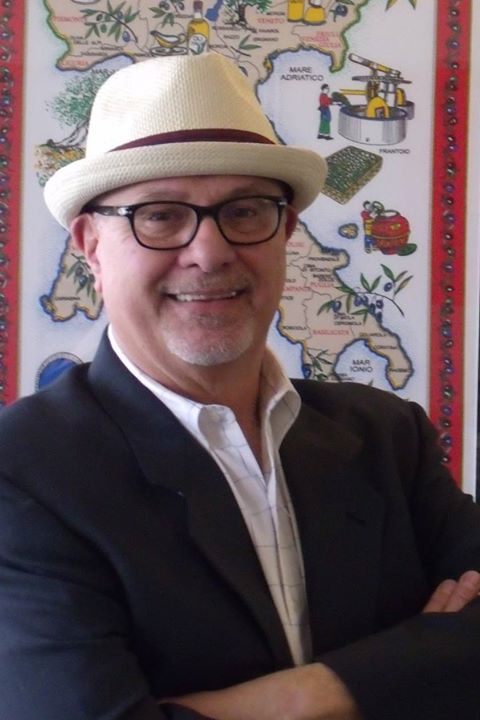 The Sicilian Project will be announcing the winner of its trip for two to Sicily drawing Wednesday, March 19th at Borelli’s Deli in Methuen.

The Sicilian Project is the brain child of attorney Alfred Zappala, a former Methuen and Lawrence resident who after a trip to his ancestral land of Sicily recognized the dire need for properly educating the young, intelligent students in the English language in order to compete globally in the job market.

Mr. Zappala saw first-hand the devastation that the current economic crisis has afflicted Sicily and as a result the education system has suffered draconian cutbacks including the teaching of English. A large percentage of Sicilians live in poverty, with an unemployment rate that hovers near fifty percent for college grads. The Sicilian Project was born and single-handedly and with the help of a few angels that Mr. Zappala has gathered around him that is many Americans who also love Sicily and want to help stem the flow of students and young college grads leaving the Island.

The mission of the Sicilian Project is to encourage formal English-language training for students in primary through elementary and high school in Sicily. All the money that is donated to the project goes directly to issuing academic grants to the best language school in Sicily, the Babilonia Language School in Taormina, Sicily. What began in June 2012, has currently grown to academic programs running in Catania, Taormina, Gaggi and Naxos and hopefully an additional program in Palermo in 2014. This past June, the first group of students passed the rigorous Cambridge Standardized exams which is a very important European standardized test..

The Sicilian Project is a non-profit 501C-3 tax exempt organization and further information can be found either on Mr. Zappala’s web site www.alfredzappala.com or www.thesicilianproject.com

Sicilian Project to Announce Winners of Trip for Two to Sicily added by Tom Duggan on March 16, 2014
View all posts by Tom Duggan →