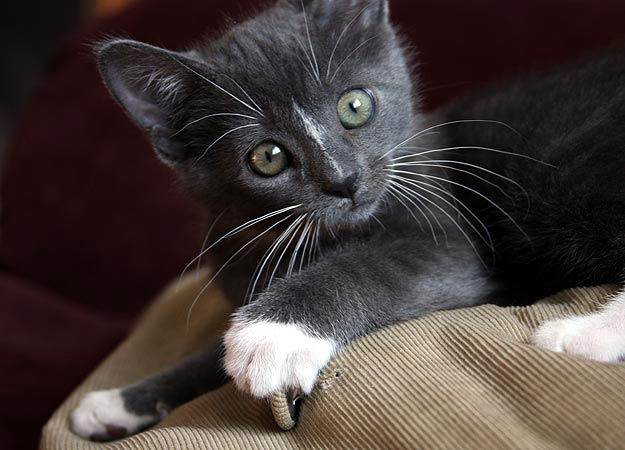 Senate Bill 2369, “An Act To Prevent Animal Suffering and Death,” seeks to avoid the negligent exposure of animals to extreme temperatures by prohibiting the confinement of animals in a motor vehicle during extreme heat or cold. Should an animal be left in a vehicle alone, the bill authorizes animal control officers, law enforcement officers, and firefighters to enter into the vehicle in order to prevent imminent injury or death of the animal.

Importantly, members of the general public would also be authorized to use reasonable means necessary to extract an animal confined in a motor vehicle. Good Samaritans would be immune from criminal or civil liability related to their efforts to save the animal.

“I was a co-sponsor of the original version of this bill, which not only aligns Massachusetts with 22 other states that have similar laws on the books, but goes one step further by allowing everyday citizens to take reasonable steps to save an animal they encounter in distress,” said State Senator Kathleen O’Connor Ives.

Anyone who attempts to rescue an animal confined in a vehicle must (1) determine that there are no reasonable means of egress for the animal from the vehicle; (2) have a good faith and reasonable belief that entering the vehicle is necessary to prevent imminent danger to the animal; (3) notify law enforcement; (4) not use more force than reasonably necessary to enter vehicle; and (5) remain with the animal in a safe location until first responders arrive.

Additionally, S.2369 prohibits the tethering of dogs outside for more than 15 minutes during a weather advisory, warning, or watch or when outside environmental conditions, including extreme heat and cold, wind, rain, snow, or hail, pose an adverse risk to the health and safety of the dog.

Senate Bill 2370, “An Act Relative to Protecting Puppies and Kittens,” places certain regulations on breeders of dogs and cats in order to ensure the health of puppies and kittens destined for sale in the Commonwealth. The bill allows for limited municipal inspections of kennels and catteries maintained by breeders, subject to municipal regulations. Currently, only kennels are subject to such inspections. The legislation also tasks the Department of Agricultural Resources to make rules and regulations for commercial breeders and persons keeping at least eight non-spayed female dogs or cats between one and eight years of age.

The bill also prohibits the sale of dogs and cats younger than eight weeks of age and sets forth a process by which an animal suffering from a significant adverse health condition may be declared “unfit for purchase” by a veterinarian. A buyer of a dog or cat may also seek compensation should their new pet be deemed unfit for purchase, including a refund for the animal or reimbursement for reasonable veterinary fees.

Pet shops would also be prohibited from purchasing a dog or cat for resale that originated at, or was purchased from, any breeder or other entity that was not properly licensed, had its license suspended within the last five years, or committed certain violations of the Animal Welfare Act.

Senate Bill 2375, “An Act Protecting Abandoned Animals in Vacant Properties,” requires the lessor or property owner of a property that has been vacated as a result of mortgage foreclosure, termination of tenancy, abandonment, or some other form of removal or exclusion of a tenant from a premises, to inspect the property within three days of being vacated for the presence of abandoned animals. If an animal is found in the vacated property, the lessor or property owner must contact an animal control officer.

Any lessor or property owner that fails to conduct such an inspection would be subject to a civil fine of not more than $500 for a first offense and not more than $1,000 for each subsequent offense. Money collected from fines resulting from the violation of this legislation would be deposited into the Homeless Animal Prevention and Care Fund.

All three bills now go to the Massachusetts House of Representatives for their consideration before becoming law.