Says he will not resign from Lawrence School Committee

Lawrence Police took Stokes into custody and processed him at the Lawrence police station before FBI agents took him into custody. 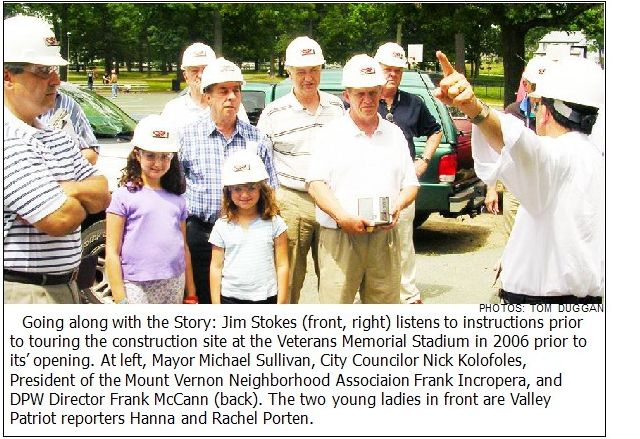 During Last year’s school committee election Stokes had claimed to be veteran who served in the US Marines in Viet Nam “and was decorated in combat” and even listed himself as a veteran on the primary ballot on election day.

Stokes had claimed to be a Viet Nam Hero during the last four Lawrence elections where he squared of against City Councilor Marie Gosselin. Gosselin had claimed in those previous elections that Stokes was a fraud but because she had so little credibility in the community most did not believe her.

US Attorney Michael Sullivan issued a statement earlier today saying, “Falsely claiming Veteran status and bogus claims of receiving military awards or medals is an affront to each and every man and woman who has served our Country as part of our Armed Services,” the United States Attorney said. (FULL PRESS RELEASE)

Stokes was officially charged with a violation of Title 18 (Chapter 25 Section 498) for forging US military discharge papers and passing forged documents. A US Judge Magistrate set Stokes free this morning on $10,000 unsecured bond. 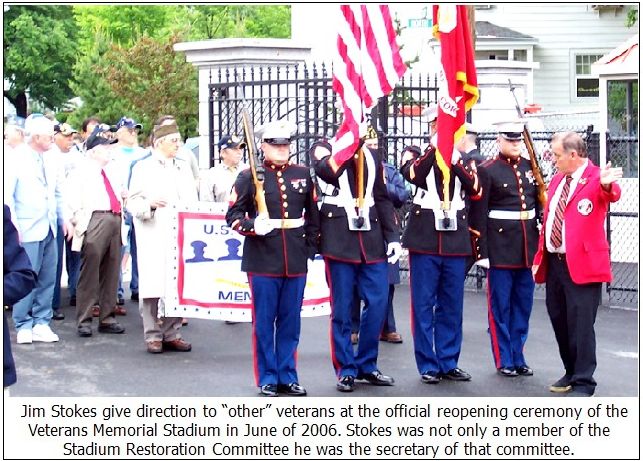 Stokes, who purposely did not attend the official inauguration of elected officials last Wednesday, walked into the city clerk’s office in city hall on Monday asking to be sworn in. he city clerk had no choice under the charter but to administer the oath of office to Stokes as there had been no legal challenge to his elected office.

According to the affidavit filed by Peter K. King, Special Agent, Federal Bureau of Investigation (“FBI”), “On January 4, 2008, I interviewed STOKES at his place of residence in Lawrence, MA. STOKES (sic) admitted that he was never a United States Marine and that he had never served in the military or naval service of the United States. STOKES was shown the DD-214 form referenced above (and attached hereto) and he admitted that it was not accurate. He also admitted that he had signed the phony document and claimed that he did so after it was created by his now deceased brother.”

Stokes faces up to one year in Federal prison and up to $100,000 fine if he is found guilty.

Stokes Arraigned in US District Court in Boston Charged with forging Military Discharge Papers added by Tom Duggan on January 9, 2008
View all posts by Tom Duggan →