By Paul Murano on July 21, 2014Comments Off on Supreme Court Hobby Lobby Verdict is Good for Four Reasons 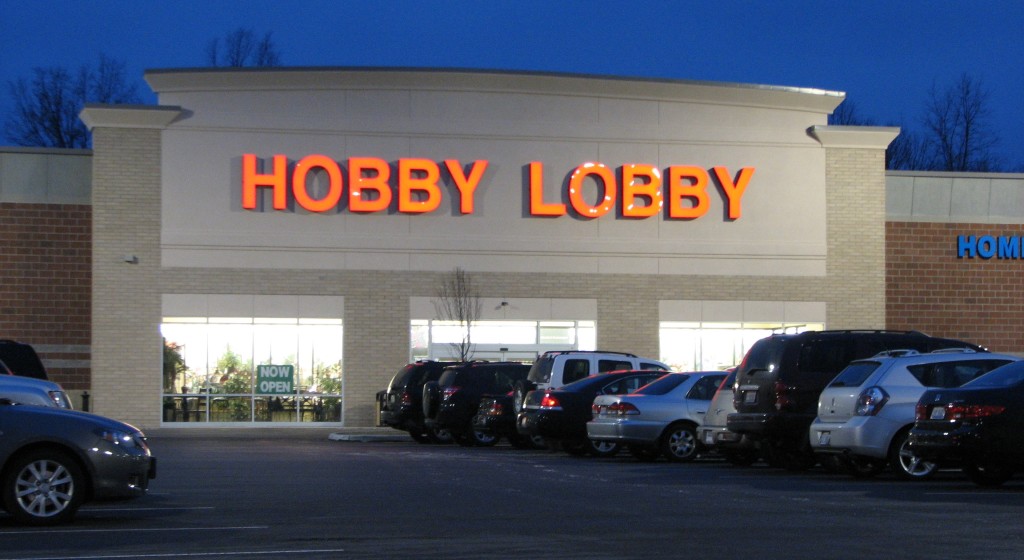 Although the Hobby Lobby Supreme Court decision covers the rights of certain kinds of corporations, it has many potential ramifications. This decision is good for four reasons:

1) Contraception is not health care. Its intent is not to heal or promote human life, but to thwart it from being passed on. It does not facilitate proper female physiological function, but rather suppresses it.

2) Contraception is the opposite of health care: Contraceptive pills are not only listed as a class one carcinogen but its hormones do havoc to a woman’s body ecology, causing many deleterious consequences to health, fertility, and mate selection.

3) It can cause early abortion. Many so-called “contraceptives” actually cause early abortion as a back-up mechanism. These include Plan B, Ella, the intrauterine device, and the common birth control pill, by “making the lining of the womb inhospitable for implantation” (webMD). The tiny human that begins at conception in his or her mother’s fallopian tube ends up flushing out of her body.

4) It’s a matter of religious liberty. For one, the Catholic Church teaches that contraception is an intrinsic evil because it separates the double-meaning of marital love, which is unitive and procreative, and its use is the matter of mortal sin. This means Catholics cannot cooperate in anyone’s use of contraception without being in grave danger of losing their salvation; and providing employees contraception coverage is cooperation with evil.

Let’s take a quick look at each of these four points.

First, contraception is not health care. No “can of worms” is opened because unlike religious liberty arguments against legitimate health care services such as blood transfusions or certain vaccines, contraception does not promote health and proper function. In fact, its primary purpose is temporarily to shut down a woman’s reproductive physiology and manipulate her system by hormones to act contrary to her nature. Its goal is literally to transform healthy function to dysfunction.

Second, contraception is the opposite of health care. Putting aside the grave consequences that contraception has had on the denigration of marriage, the breakdown of the family, neighborhood and community, as well as the very dangerous de-population implosion of the western world (see youtube.com/watch?v=lZeyYIsGdAA on this), contraception does havoc on the body ecology of women, filling them with unnatural hormones that do serious damage.

Third, it is common knowledge that Plan B — sometimes called the morning after pill or emergency contraception — as well as intrauterine devices (the IUD) have back-up mechanisms that abort small children. Webmd.com in its more politically safe language states it this way, “(It) prevents implantation of a fertilized egg in the uterus by altering its lining.” What is not common knowledge is that the birth control pill does the same thing, by “..making the lining of the womb inhospitable for implantation.” All of these “contraceptives” have back-up mechanisms that in effect kill tiny human beings; and countless women who have taken the pill may have unwittingly had multiple abortions without ever knowing it. People need to be aware of this.

Fourth, religious liberty is a human right that the Constitution recognizes. No person should be forced by government to violate their conscience. If a potential employee does not like what a company covers they can apply elsewhere, just as if a Jewish restaurant does not serve pork a potential customer may eat elsewhere.

Most people who applauded this court decision did so on religious liberty grounds. They focused on some combination of #’s 3 & 4 above. Personally, I think #’s 1 & 2 above offer a stronger argument in a pluralistic society. Contraception violates natural law by doing havoc to a woman’s health, polluting her system with hormones and suppressing her femininity. It cannot, therefore, be reasonably considered health care. Although religious liberty is important, it is a moot point here since contraception is not health care and should not be covered by anyone.