The Nazi Roots of the American Left

By: Aliana Brodmann E. von Richthofen – Sept. 2017 My, my, my – what a difference two decades and a president make, who is hated by the mainstream media to the point of insanity. So much so, that even the most jealously harbored taboos are now flung around like fishing nets to catch ever more […] 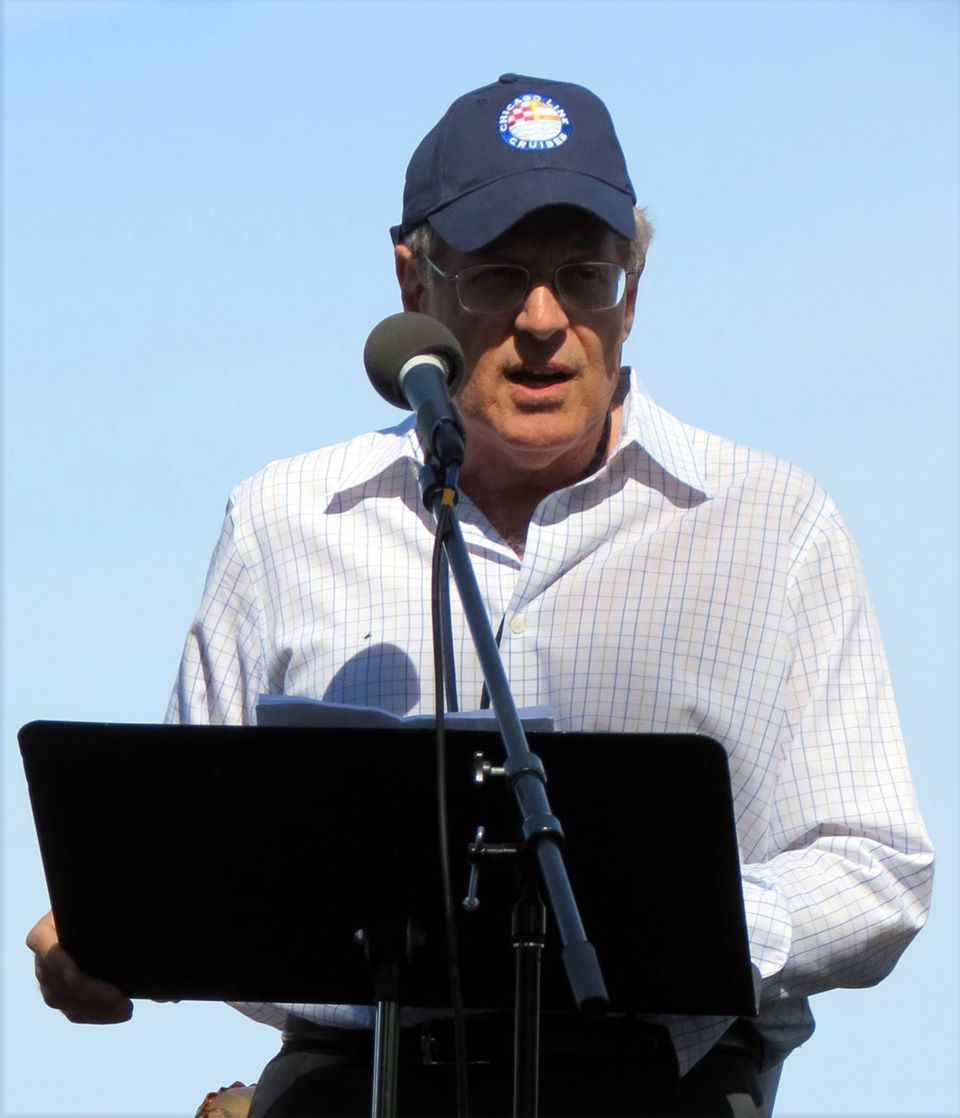 October 10,2007   Election season is in full swing here in the Valley with a special congressional election in the 5th district this month and the general municipal elections in November.  Few people, however, seem to care. During the Lawrence primaries last month, only 12% of registered voters bothered to brave the 80 degree weather and […]