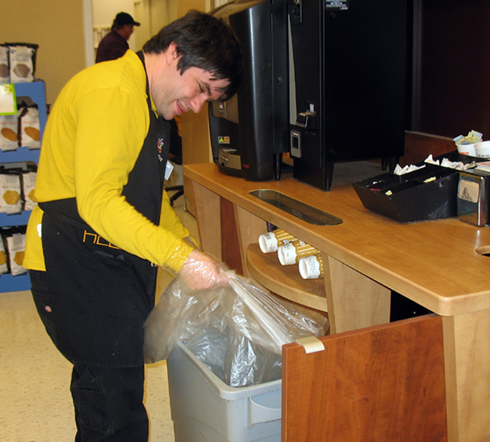 Matthew O’Beirne walks into work each day with a big smile on his face, not only because he loves his job at the North Reading Stop and Shop, but because he loves the independence it gives him. O’Beirne, 24, of Methuen, has Pervasive Developmental Disorder, or PDD, a diagnosis that places him on the autism […]