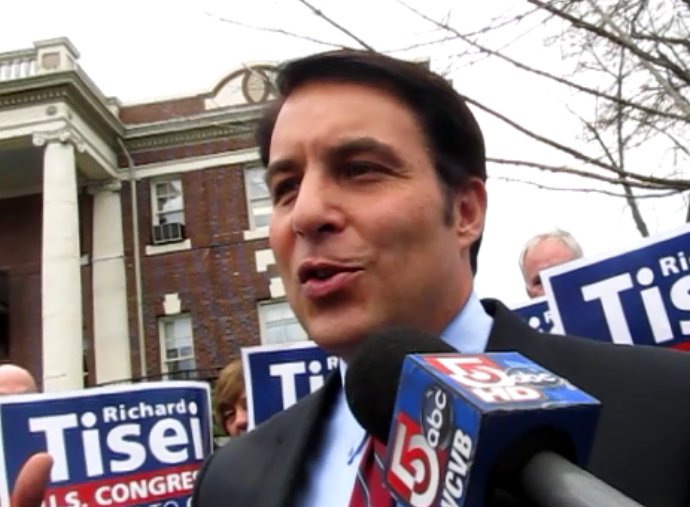 By Tom Duggan – May, 2010 Congressional candidate Sam Meas sat with Valley Patriot editor Tom Duggan and his WCAP co-host Paul Murano for an on-air interview about his life escaping the killing fields of Cambodia and how his experience with communism and socialism shaped his political ideology about freedom, capitalism and the Ameriocan way. […]