Local Police Chiefs: Despite Stats, Opioid Crisis Continues to Grow in the Valley 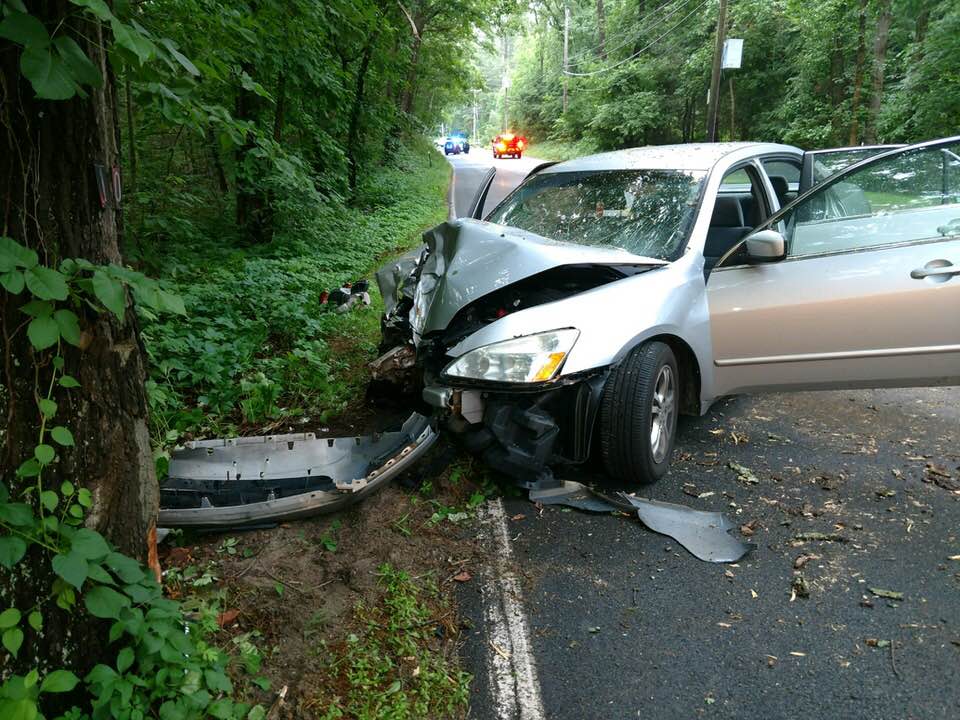 BREAKING….. UPDATE FROM YESTERDAYS CRASH IN BOXFORD   By: Tom Duggan – 6-26-18 A Haverhill woman is being arraigned this morning after crashing her car in Boxford yesterday with two children in the car while she was under the influence of drugs. > A witness at the scene said she admitted to EMS that she […] 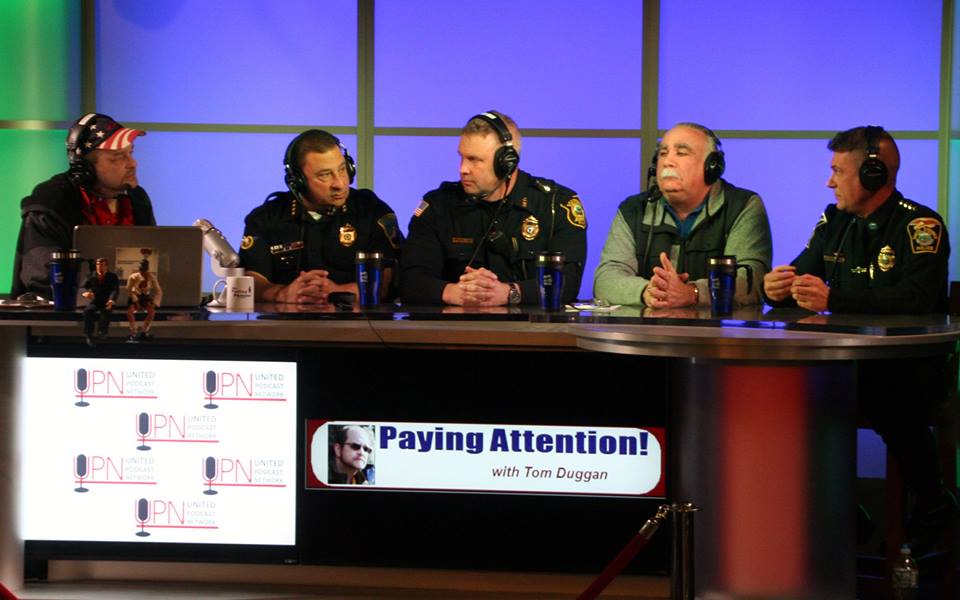 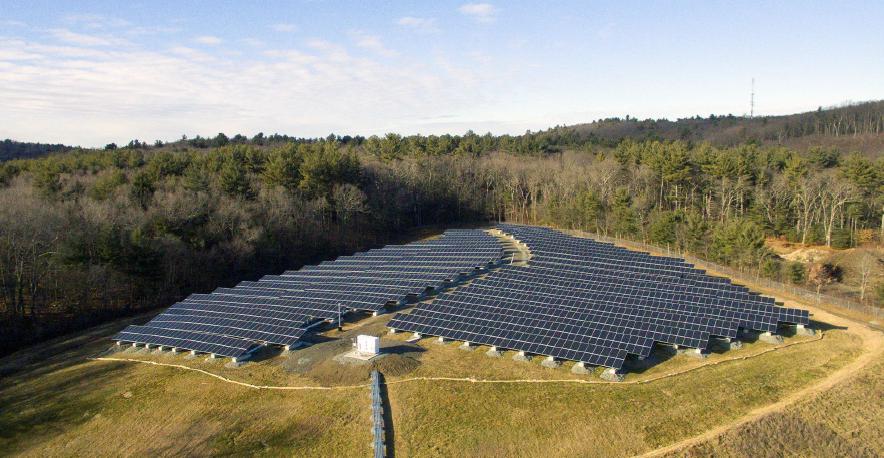 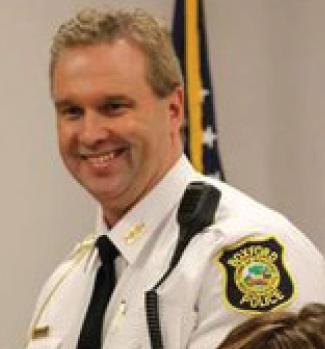 By: Tom Duggan – July. 2017 This is the third part of our series on the changes in the Boxford Police Department. Part I Part II For this segment, we interviewed Police Chief James Riter on about our previous reports and where he sees the department going under his new leadership. “When I took over I […]