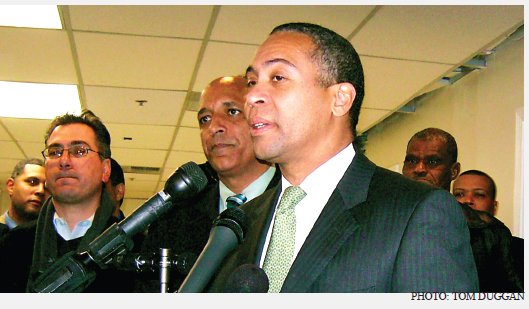 By: Tom Duggan – April, 2008 BOSTON – Thursday, April 17, 2008 – The Patrick Administration today announced an agreement in the 2008 workers’ compensation rate setting proceeding that will save Massachusetts businesses $11 million. The new rates average to a 1.0% reduction per employer and mark the ninth time rates have decreased […]

By: State Senator Steve Panagiotakos – April, 2008 Chairman Senate Ways & Means Committee  The following information is intended to address the issue of local mandates and explains how the state complies with the applicable laws. I would also like to explain how the state assists municipalities in the funding of certain education categories. […]