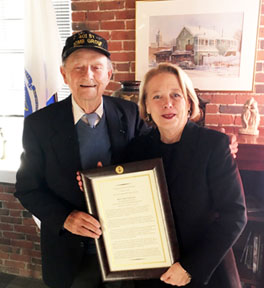 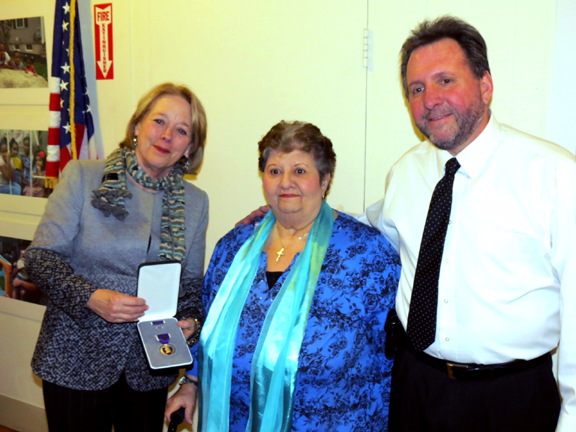 Tom Duggan April, 2015 (VIDEO BELOW) – Last month, Congressman Niki Tsongas presented a Purple Heart posthumously to the family of Carmelo Sciacca of Lawrence. Wounded in action on Sept. 19, 1944 at the Moselle River (in the Metz region of France) Carmelo was under the command of General George C. Patton, under Patton’s 80th division […]