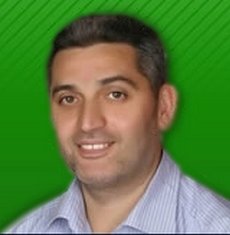 By: Dani Langevin – September, 2015 There is a car commercial being aired that has three tongue and cheek elderly ladies having some fun with a male salesman. The old ladies throw down some cliché pickup lines, one kisses her own finger and plants on his mouth, and they make comments about his “rear end”. […]

By: Dani Langevin – Valley Patriot Lesbian Columnist March 2013 I was angered the other morning, while eating my breakfast and watching the early morning news, to hear about the hate crimes that had been committed last month at Oberlin College in Ohio. According to the New York Times, “The incidents included slurs written […]

By: Dani Langevin – April, 2012 Army specialist Bradley Manning was arrested on May 29, 2010 for downloading and sending thousands of sensitive military reports related to missions in Iraq and Afghanistan to WikiLeaks, a website known for divulging classified information. Upon his arrest, Manning was charged with 22 counts which include indirectly aiding the […]