Methuen Becomes First City in MA to Have Early Voting 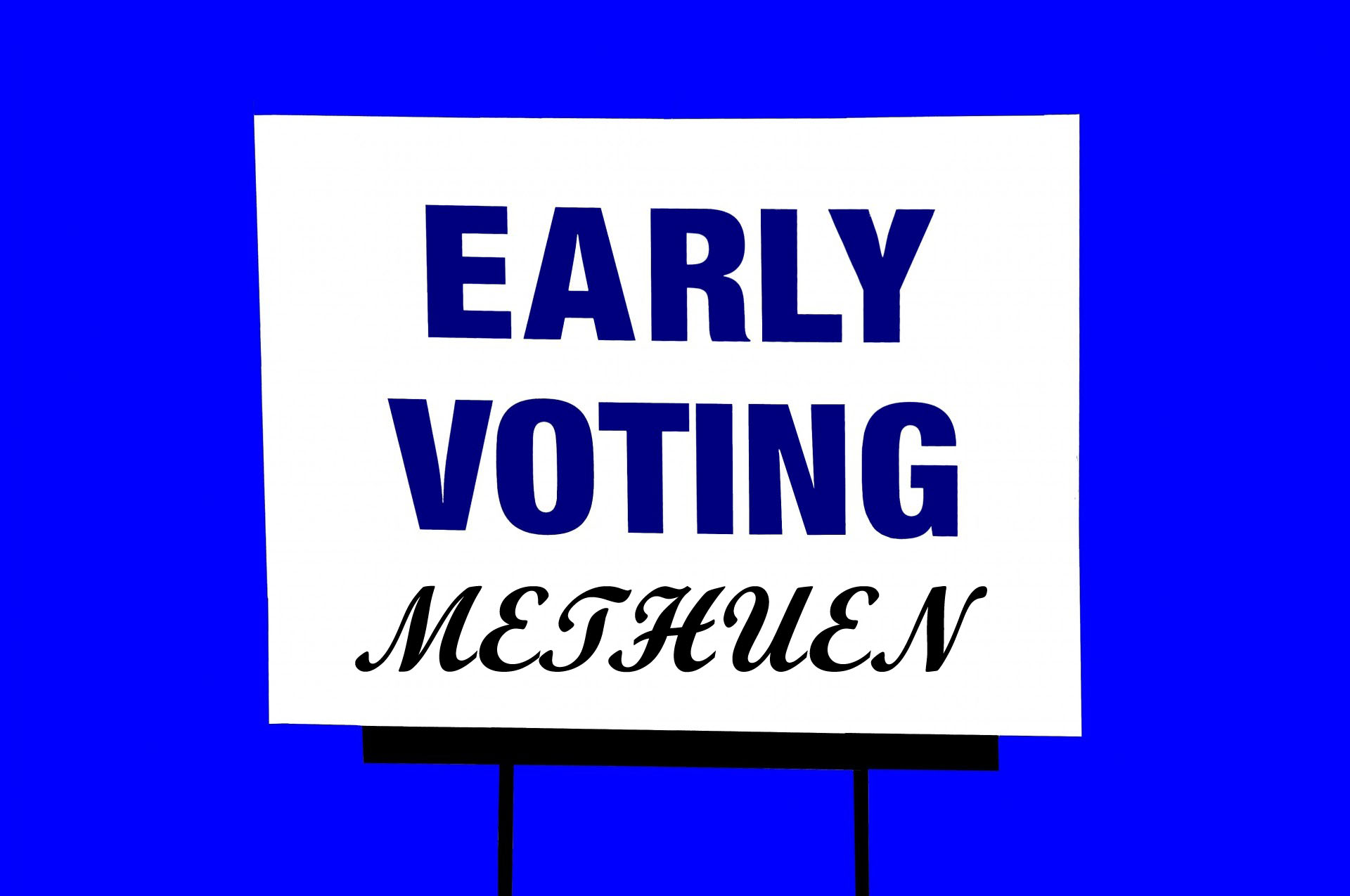 The City of Methuen has announced that all registered voters will be able to vote before Election Day for the first time ever in Massachusetts. Early voting will begin on October 24th and continue through November 4th, 2016. Prior to the enactment of this new law, the only way a registered voter was allowed to vote […]