Lawrence, MA, May 11, 2017 – The Grainger Foundation, an independent, private foundation based in Lake Forest, Illinois, has donated $10,000 to The Psychological Center, Inc. – Daybreak Shelter in support of empowering people to reclaim their lives by providing food, shelter, mental health services, addiction counseling, and life skills to those in need. “This […] 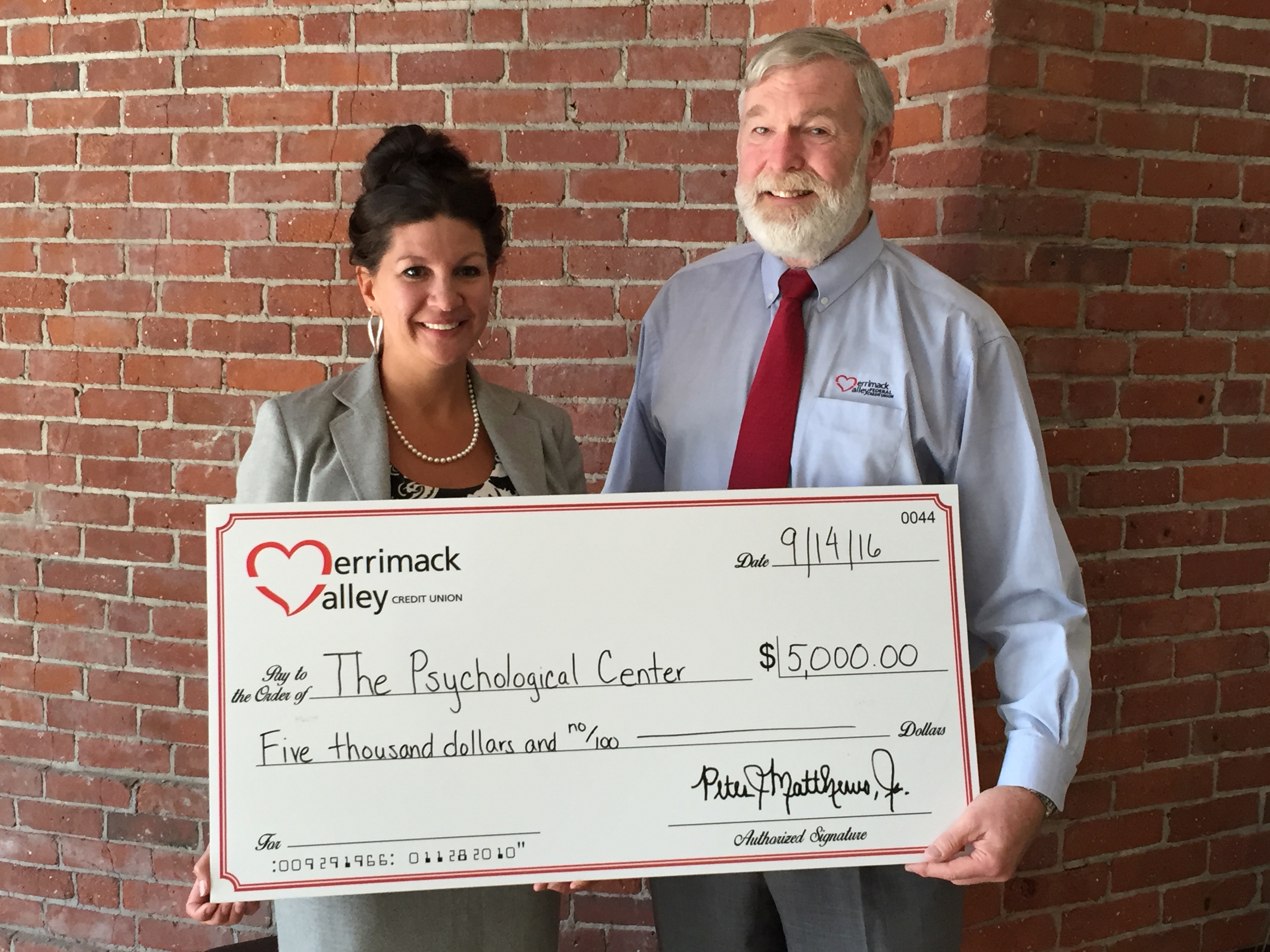