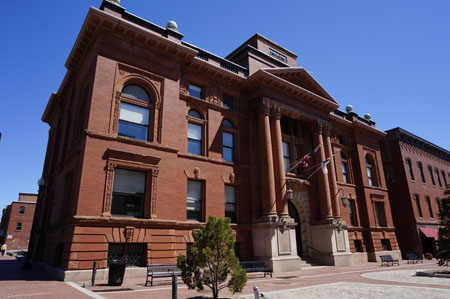 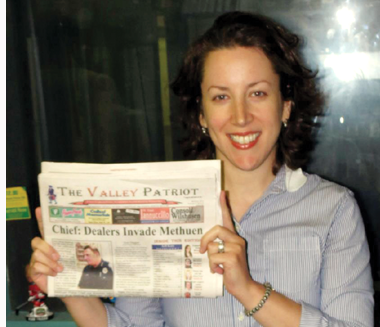 On March 2, 2006, Judge Peter C. Digangi issued a temporary restraining order denying Kevin Thompson his first amendment rights to distribute or discuss his recently released book titled, “Exposing the Corruption in the Massachusetts Family Courts.”  A hearing on this matter is scheduled for Friday, March 10, 2006, at 8:30 AM in Salem Probate […]