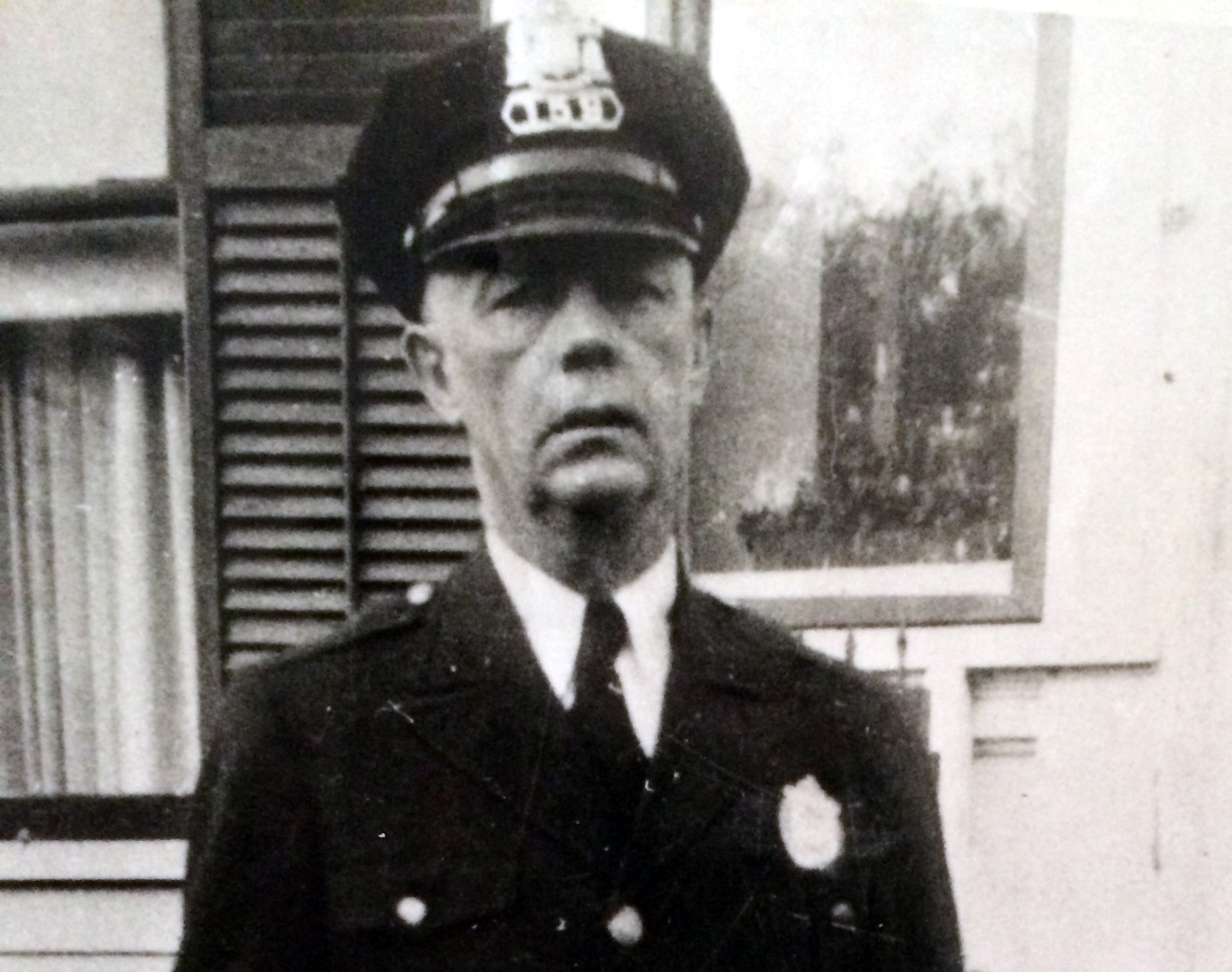 Navy Vet, EMT, Teaches How to Save Lives 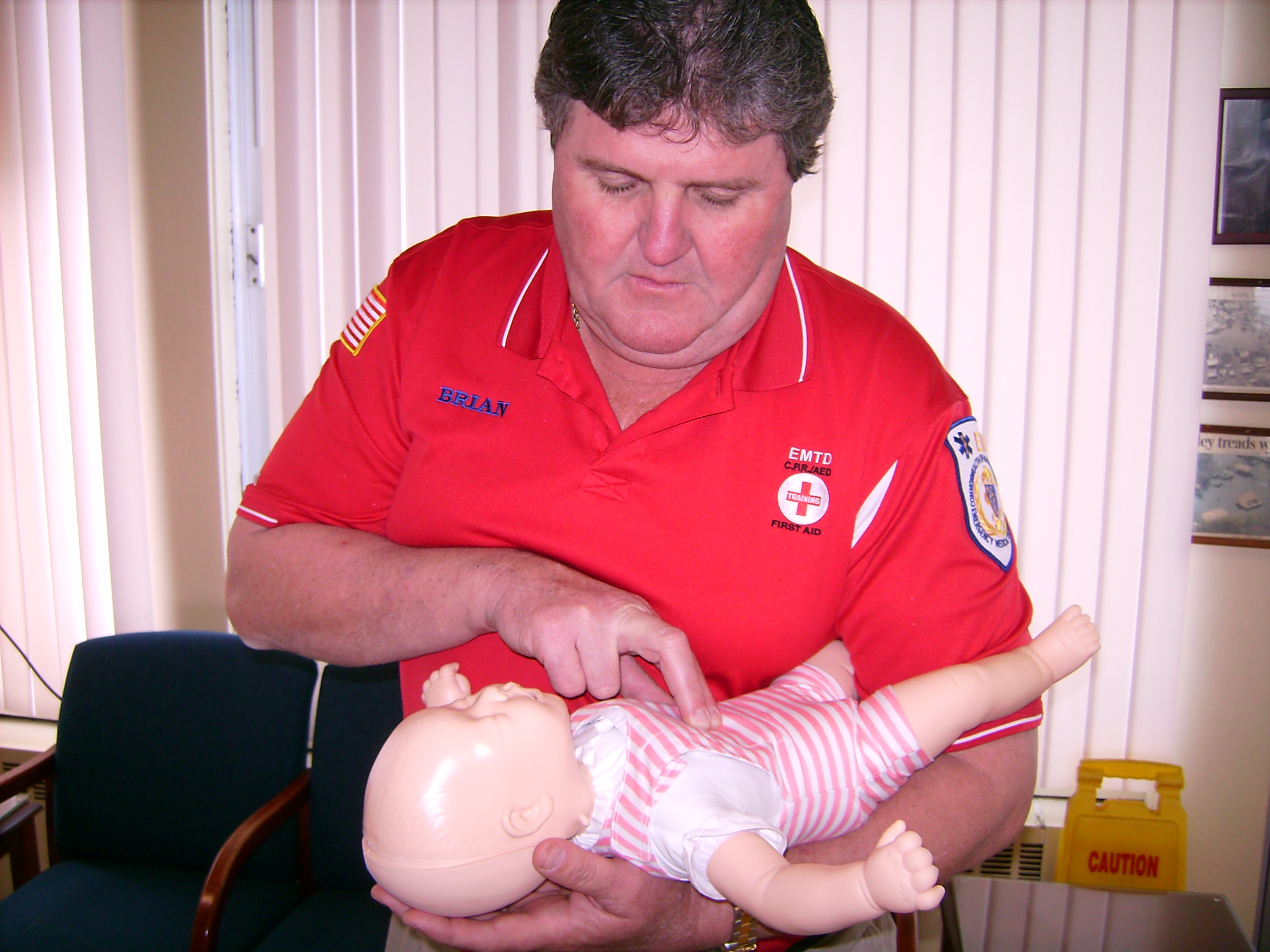 Lawrence resident and United States Navy Veteran Brian Mercer teaches others to save lives through training and education. Five years ago Mercer, an EMT and owner of a wheelchair van service in Lawrence, saw a news story about 17 year old North Andover High School student Alexander Farese, who died of a heart failure on […] 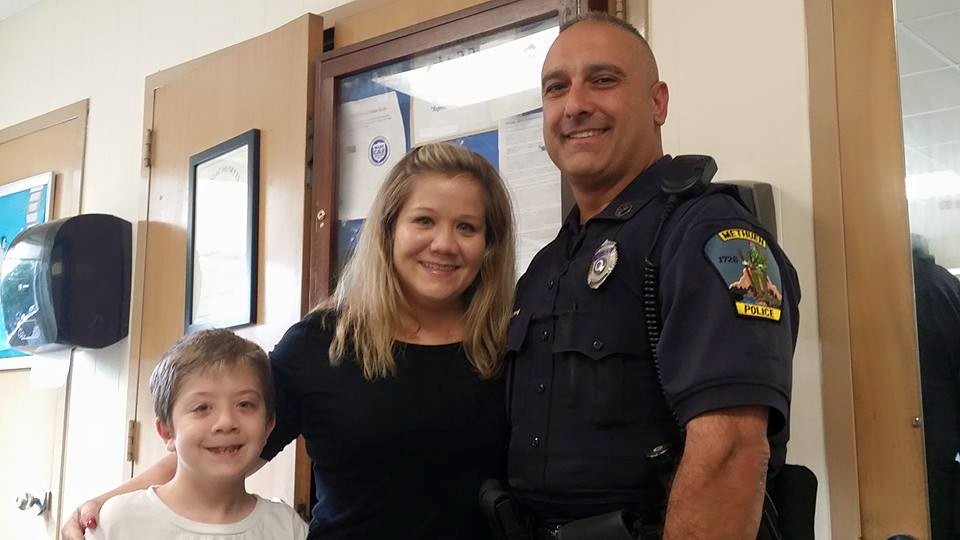