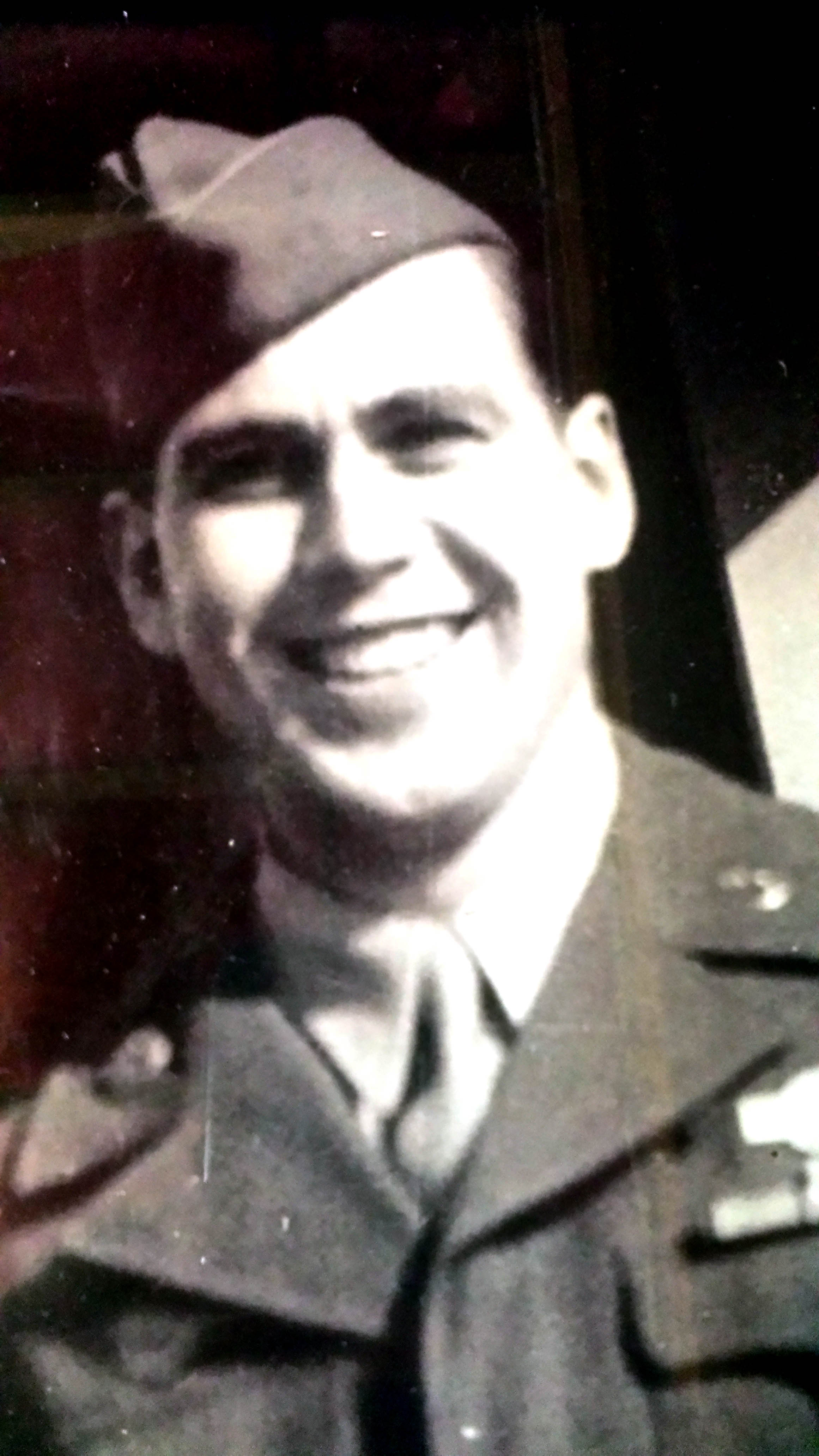 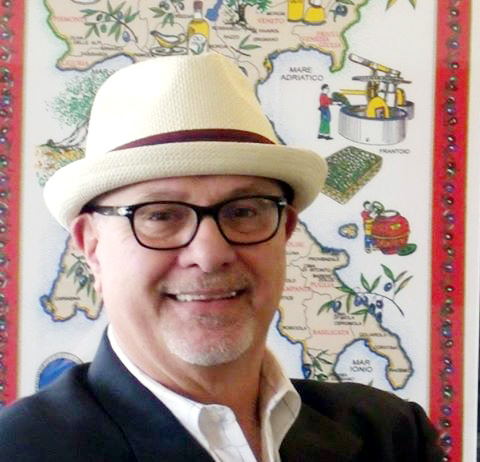 Attorney Alfred M. Zappala is pleased to announce the imminent release of his third book on Sicily, “Figghiu Beddu”. The book is already available as a Kindle download from www.kindle.com .The soft cover book will be available at www.alfredzappala.com The book, which will be released in three weeks, takes a humorous and serious look […]

By: Dr. Charles Ormsby – January, 2005  A boyhood attraction to trains, electronic gadgets, and Morse code earned Jeremiah (Jerry) Sullivan a ticket to see Europe by air. Actually, it was numerous tickets; they were for a B-17, and the reception wasn’t very friendly. Jerry was born and grew up in Lawrence. He graduated from […]