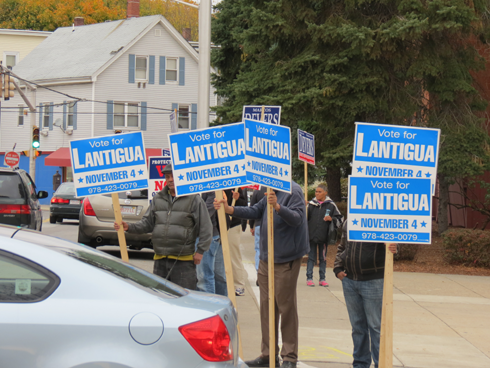 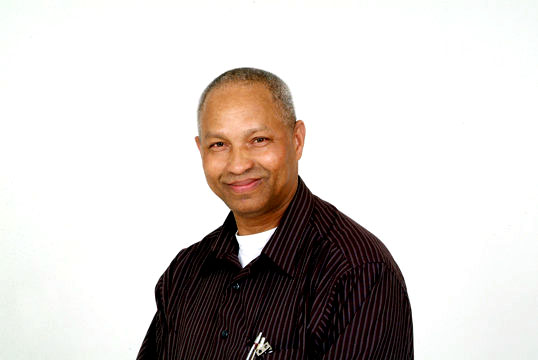 Lawrence City Worker Justo Garcia was found not guilty on two counts of public corruption Thursday afternoon in Salem Superior Court. Garcia, a campaign worker for former Lawrence Mayor Willie Lantigua, was put in charge of the city parking garages and parking lots while Lantigua was in office.   Garcia was charged with giving false […]