By Tom Duggan on October 27, 2016Comments Off on Lantigua Confidante Found Not Guilty on Public Corruption Charges 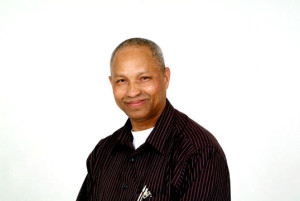 Garcia, a campaign worker for former Lawrence Mayor Willie Lantigua, was put in charge of the city parking garages and parking lots while Lantigua was in office.

Garcia was charged with giving false testimony to law enforcement during the investigation, campaigning for Lantigua on city time, and one count that was dismissed early in the process for depositing city money into Lantigua’s campaign account.

Garcia’s lawyer, Sal Tabit of Broadhurst and Tabit in Methuen,  told The Valley Patriot after the jury verdict that, at no time did Garcia steal money from the city, nor did he deposit city money into Lantigua’s campaign account.

“The grand jury testimony showed that fact. There has never been any evidence that he did that other than a vague reference in a police report, it was dismissed early on and was never even presented to the jury.”

There is no word from Mayor Rivera as to whether or not Garcia will get his job back with the City of Lawrence.