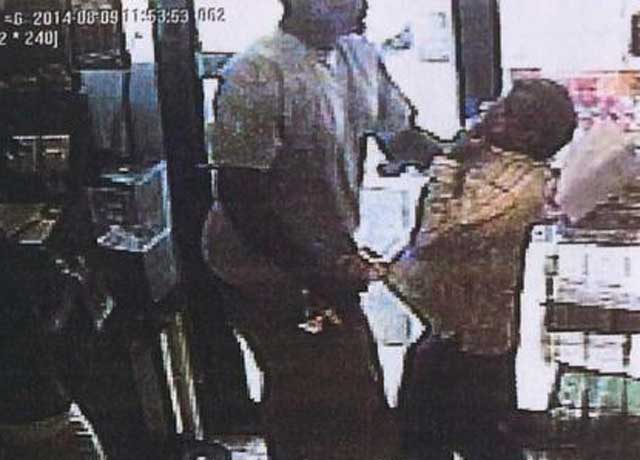 Ferguson Police Officer Darren Wilson fought off his would-be killer Michael Brown, who attacked him in his cruiser, tried to shoot Wilson with his own gun, and eventually was killed when charging at the officer. That is what the science says. Forensic evidence shows Michael Brown’s blood was inside the front seat of Officer Wilson’s […]