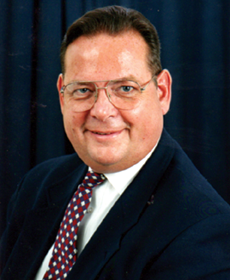 By: Tom Duggan – November, 2005 With 80,000 plus people crammed into six square miles, Lawrence has been a very attractive (and profitable) place for poverty pimps to ply their trade: mainly, strong-arming local officials to give them government money for their so-called non profit organizations. Of course, these poverty pimps pretend that their goal […]