By: Ralph Wilbur – November, 2012 Well, I guess the outcome of the election proves that Romney was right about that 47 percent. Perhaps it is even more. It appears that the nation has reached the tipping point where there are more people dependent on the government, in one way or another, than those […] 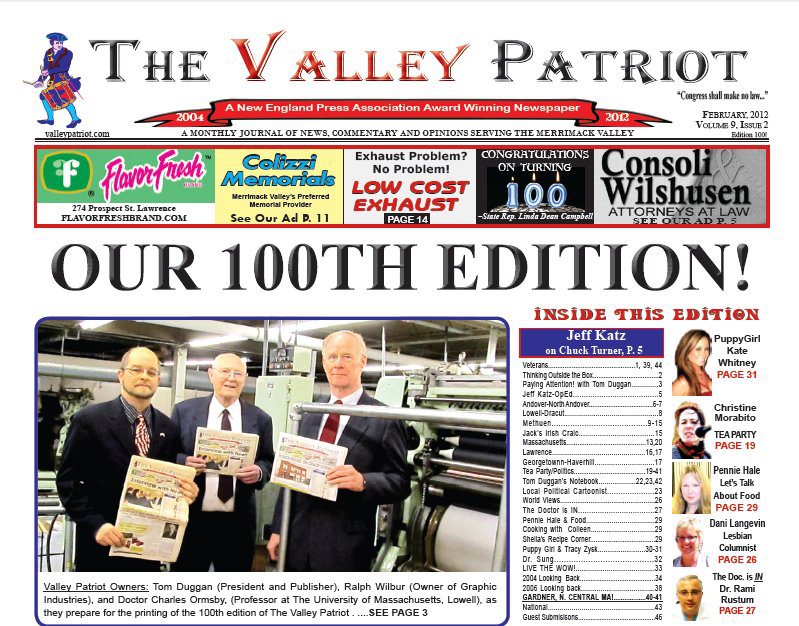 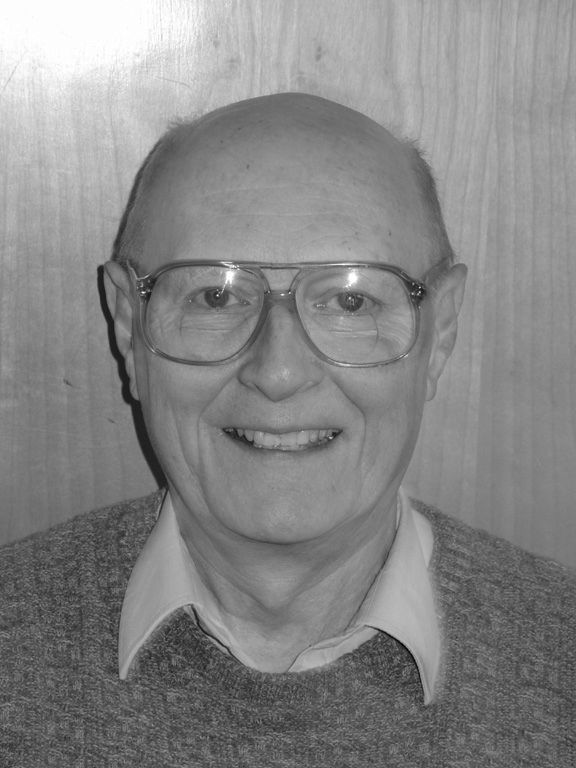