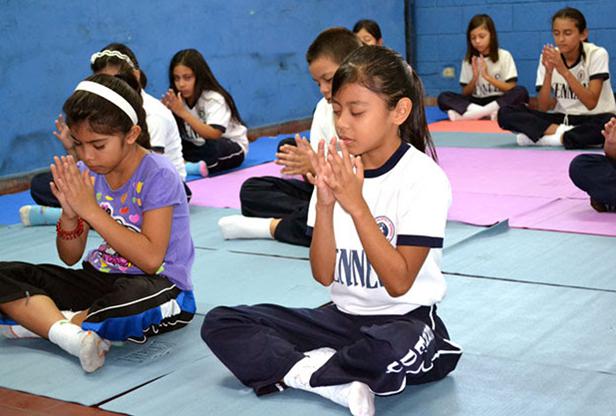 BodynBrain Yoga Riverwalk is located in the Riverwalk complex in Lawrence. Although it serves the community by offering daily yoga and Tai Chi classes, free workshops on gut health and successful aging and free family classes, it is also interested in spreading “Brain Education” in the local and surrounding schools. The staff at BodynBrain Riverwalk […] 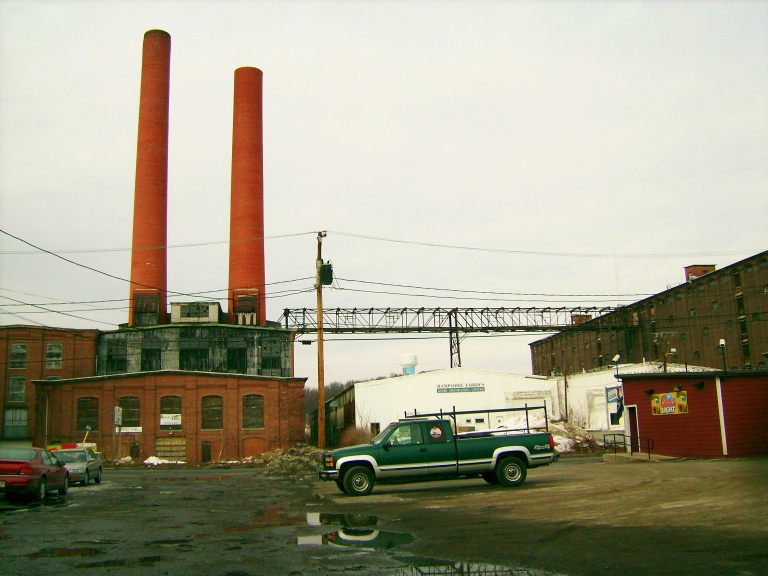 Slated to Bring 2,000 New Jobs to Lawrence   By: Tom Duggan  February 2, 2009  The Lawrence Historical Commission voted Tuesday evening to approve the demolition of two buildings on Merrimack Street in Lawrence owned by Sal Lupol of Salvatore’s Restaurant, at Sal’s Riverwalk Properties, making way for a multi-million dollar development at the site […]