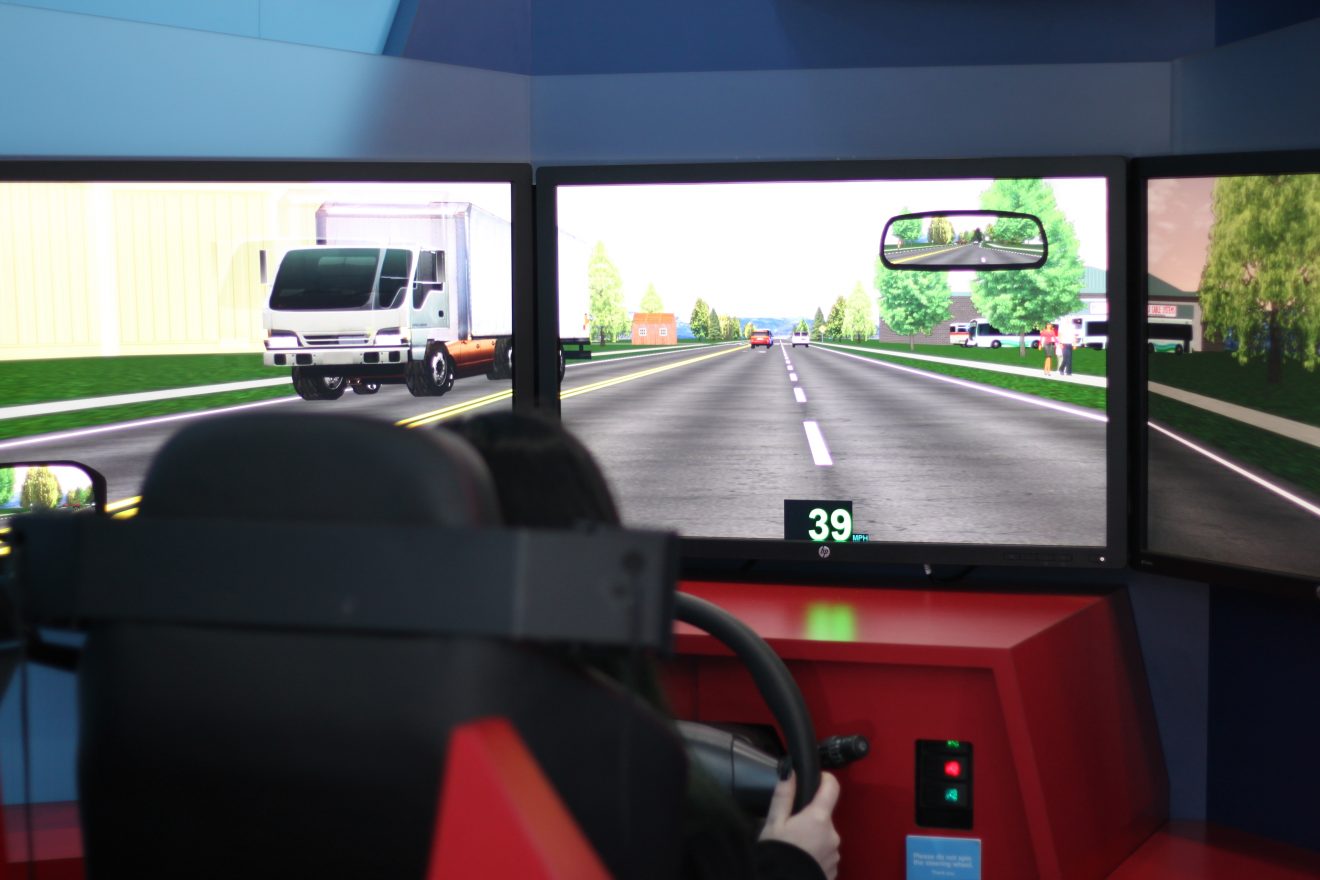 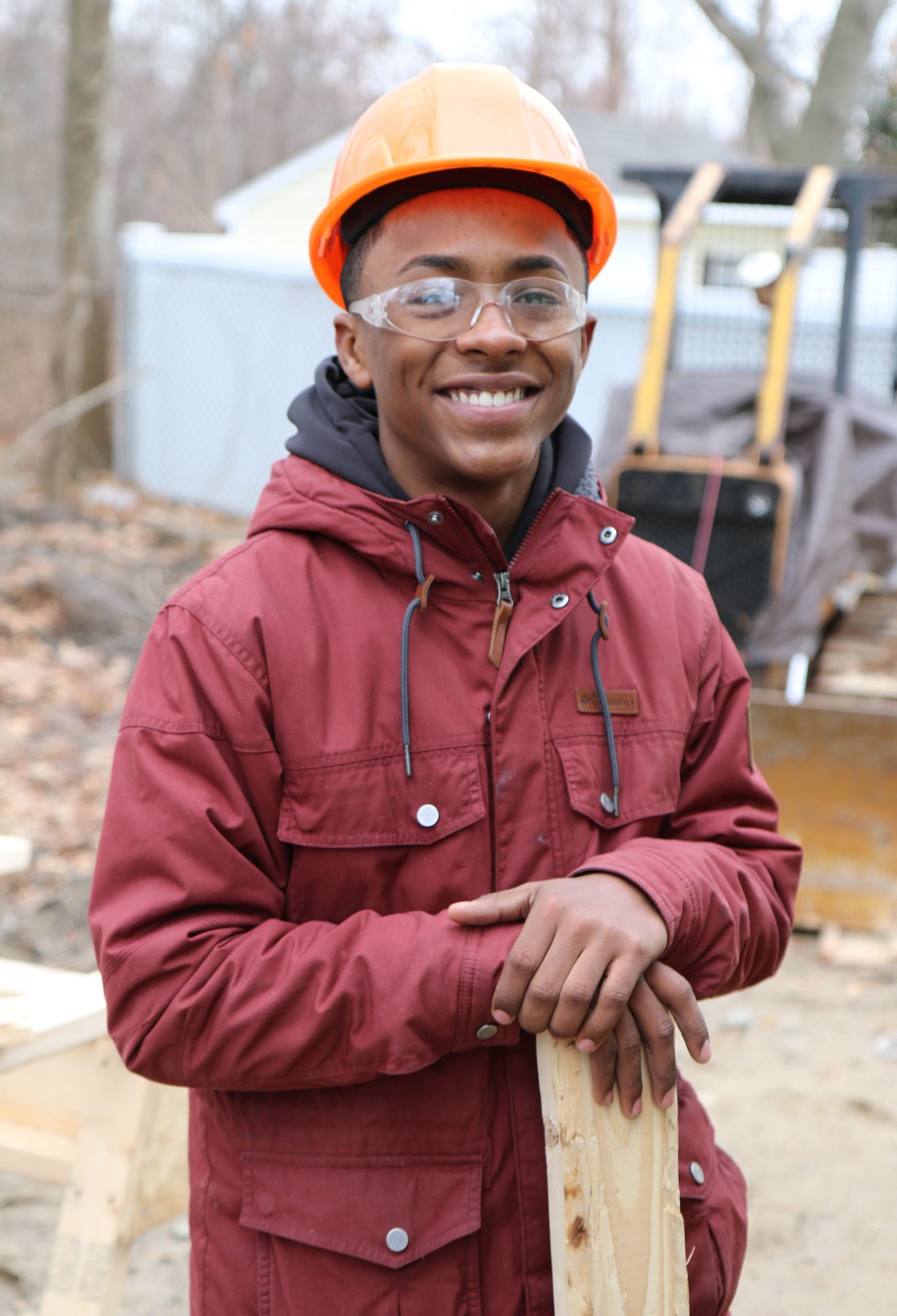 ANDOVER – Superintendent John Lavoie is pleased to announce that nearly 100 GLTS students are busy constructing a house as part of the school’s building program. Carpentry, electrical and plumbing students are currently on site at 47 Norris St. in Lawrence making progress on the construction of a two-story wood frame home. The annual project […]