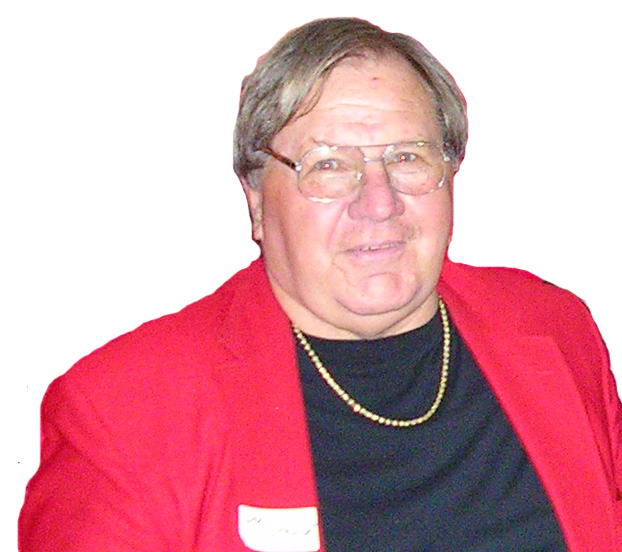 By: Tom Duggan|March 25, 2014 Long time North Andover Selectman Don Stewart topped the ticket in Tuesday’s race to fill two seats on the Board of Selectmen. Stewart placed first with 846 votes, while incumbent Selectman Tracey Watson placed second with 794 votes, leaving the newcomer Adam Sapienza the odd man out with only 520 […]

By: Tracy Watson – April, 2010 Many months ago the Board of Selectmen tasked the Department of Public Works with the Main Street Improvement Project! This project began last year and was focused around improving the downtown business district along Main Street. This came on the heels of the Messina Family investing millions into […]