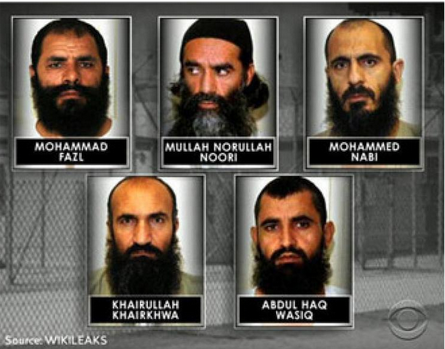 By: John MacDonald – June, 2014 It’s a Sunday and it’s sunny. A beautiful day. The family woke up this morning in Rhode Island at our camp after a fun night at Gillette Stadium, watching country music legend George Strait play. We then spent our day running back home and then off to my oldest […]

By: Dani Langevin – April, 2012 Army specialist Bradley Manning was arrested on May 29, 2010 for downloading and sending thousands of sensitive military reports related to missions in Iraq and Afghanistan to WikiLeaks, a website known for divulging classified information. Upon his arrest, Manning was charged with 22 counts which include indirectly aiding the […]