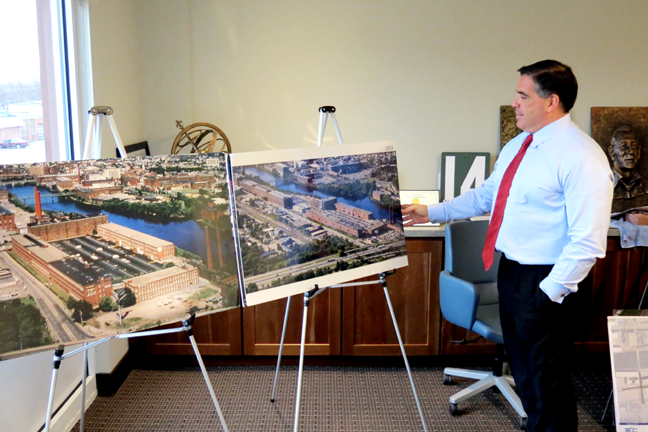 Download PDF of the April 2015 Valley Patriot here  By: Tom Duggan – Aprl, 2015 From inside his new office conference room above Coffee Cann Cafe at the massive Riverwalk complex in Lawrence, Sal Lupoli looks out over the full parking lot, marveling at the success of Riverwalk, and his recent purchase of the Wood […]