By ValleyPatriot on October 31, 2015Comments Off on The Bee Gees ~ IN THE GROOVE with Cindy Annis 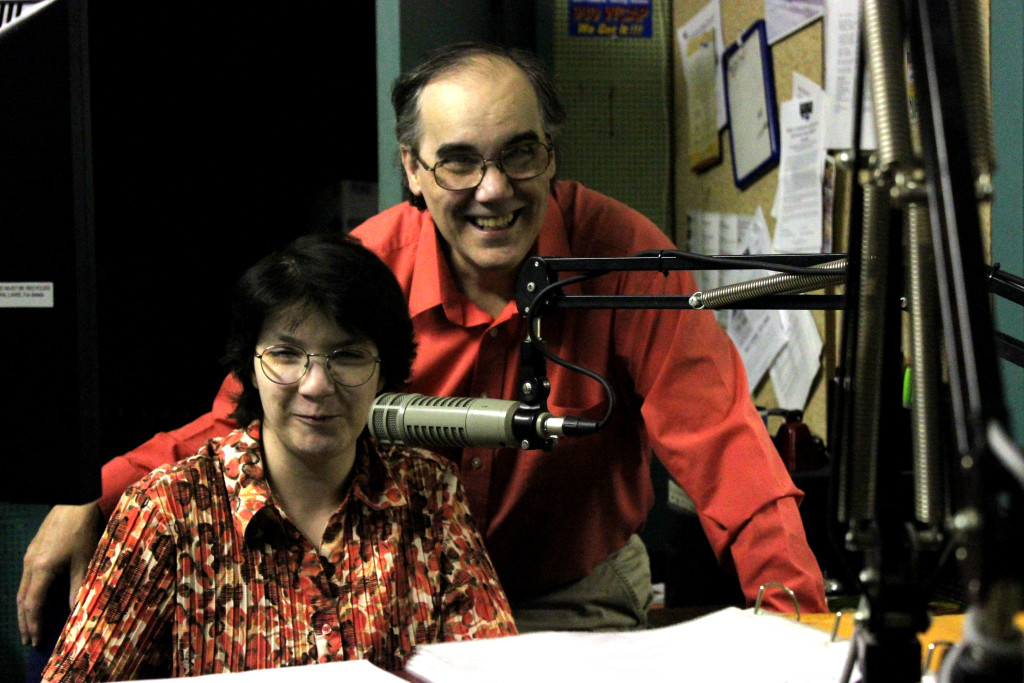 Three brothers who were almost as successful as the Beatles and who defined disco music are the Bee Gees.

The Bee Gees are Barry Gibb, Maurice Gibb, and Robin Gibb. Barry was born on September 1, 1945 in Manchester England. On December 22, 1949 twins Maurice and Robin were born.

As kids, the brothers would perform at movie theatres before the films. Adults hated it, and the younger generation loved it. Back in the 50s, old people had the ideas that Rock ‘n’ Roll was the devil’s music and would only lead to trouble. The Gibb brothers did cause trouble outside of their home. They would light fires around town. Having been caught by the police and told that they would need to attend reform school and possibly court, the family, with their new baby brother

In Australia, the boys started performing at racetracks in Brisbane. They would sing between competitions. A stadium official named Bill Goode sent a tape to a local disc jockey named Bill Gates. Bill was impressed with what he had heard and played their songs on the radio. Soon after being on the radio, the boys performed on television.

The musical act originally was just called B.G.’s. B.G.’s stands for Brothers Gibb. At the beginning of the 60s, B.G.’s became Bee Gees.

In 1966, the Bee Gees went back to England. Their father Hue Gibb, helped his sons out in the beginning by sending copies of their latest album to different record companies in England. Robert Stigwood who worked at NEMS Enterprise in London signed a recording contract with the boys. “New York Mining Disaster 1941 (Have You Seen My Wife, Mr. Jones)?” was the first song they released in the United States and Great Britain. The song was released to radio stations in the states without an artist credit. The song was played with the belief that the unknown group was the Beatles. When the unknown artist was made known as being the Bee Gees, people thought it was the Beatles recording under a different name. In May of 1967 the song went to #14 on the charts.

By 1969, the members were fighting with each other. They all went their separate ways. Robin started a solo career, recording “Saved by The Bell.” Barry and Maurice started a television show called “Cucumber Castle. The show flopped. In 1969, Maurice Gibb married Lulu.
Fifteen months later, they got back together and recorded “How Can You Mend a Broken Heart”. The song went to #1 in June of 1971. Originally the Bee Gees wanted Andy Williams to record the song, but Williams declined.

By 1973, Robert Stigwood moved the group from Atlantic Records to his own RSO record label. There, they were hooked up with a producer named Arif Mardin. He worked primarily with rhythm and blues artists. A career changing song came from Barry Gibb’s car. One day, Barry was driving home from Criteria Studios in Miami when he went onto a bridge. He started to sing with the sound the car made on the bridge. “Jive Talkin” was born. The song went to #1 in May of 1975.

As time went on, the Bees Gees kept having hit songs and albums. They were given a project by Robert Stigwood. He needed songs for a movie called “Saturday Night Fever. They wrote seven songs for the movie. One song, “If I Can’t Have You” was sung by Yvonne Elliman. “More Than A Woman” was originally supposed to be performed by Tavares. The producers didn’t like the way Tavares performed the song so they used the Bee Gees original version instead. The album sold twenty-five million copies.

Tune into Cindy’s Vinyl Vault all this month for our featured Artist of the Month. We go live Sunday night at 10pm til midnight, Monday night 11pm til midnight, and Wednesday night 9pm til 11pm on AM 980 WCAP. During every show, you are invited to call in a request or dedication at 978-454-4980. Join our Facebook page at www.facebook.com/cindysvinylvault. There, you’ll be able to listen to past shows commercial free. If you would like to send us an email our address is cindysvinylvault@gmail.com. So until next month, remember it’s not how old it is, it’s how great it sounds.