BOSTON, MASS – The FBI’s Violent Crimes Task Force is seeking the public’s assistance to identify a serial bank robber, who is alleged to have robbed four banks in the greater Boston area from December 12, 2013 – January 28, 2014. The suspect is considered ARMED AND DANGEROUS and displays what appears to be a black handgun.

The alleged robber is either a black male, or possibly Hispanic, believed to be in his mid-30s-40s, approximately 5’11” and medium build. During the robberies, he has worn a dark jacket, dark pants, both black gloves and white gloves, a scarf or ski mask covering his face, and a knit hat. He also has, what appear to be, skin tags or moles underneath his eyes. The unknown robber enters the bank, displays a handgun, verbally threatens the teller(s) and demands money. In two of the robberies the robber fled the bank in stolen vehicles. Both vehicles were recovered at a later date. It is unknown at this time if a second individual is involved with the getaway vehicle.

To date, the serial robber is believed to be connected to the following robberies:

The robberies are being investigated by multiple law enforcement agencies including the FBI Boston Division; Brookline and Braintree Police Departments as well as Boston Police Department and the Massachusetts State Police, Violent Crimes Task Force officers.

The FBI is offering a REWARD up to $10,000 for information leading directly to the arrest and charging of the robber and the Massachusetts Bankers Association is offering a $2,000 REWARD. Anyone with information regarding the robbery should call the FBI’s Boston Division at (617) 742-5533 or the local police departments stated above in this release.

Bank surveillance photos captured the following images of the robberies and can be viewed at http://bankrobbers.fbi.gov. 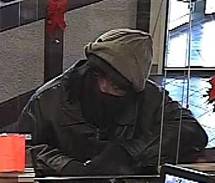 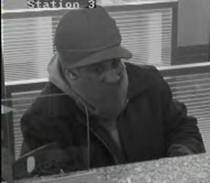 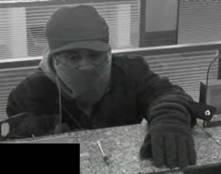 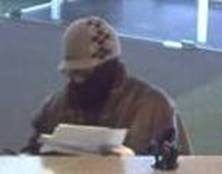