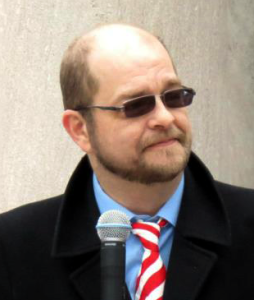 CLICK TO DOWNLOAD OR LISTEN TO HOUR 2
The Show is produced by George Papoulias
In the first hour today Tom, Paul and George talked about Paul’s participation in the annual pro-life march and the propaganda surrounding the abortion industry. Killing time while waiting for the live streaming to be fixes they also talked about television and entertainment, the news media and their distraction news media stories that are designed to cover up real stories in the news. Justin Beiber is not news. The band Prospect Hill and Daryl C.Silva.
In the second hour it was discussions on Billy and Carmine DiAdamo and the laughable lawsuit they filed against WCAP and The Valley Patriot, A Methuen Company is in trouble with the Justice Department over asking immigrants for TOO MUCH proof that they were here in the country legally. Tom also renewed his call for someone to leak him a statewide voting list which has been deemed a secret document by the Massachusetts legislature.