The State of the States of the Union: How Happy with America?

By ValleyPatriot on August 23, 2020Comments Off on The State of the States of the Union: How Happy with America? 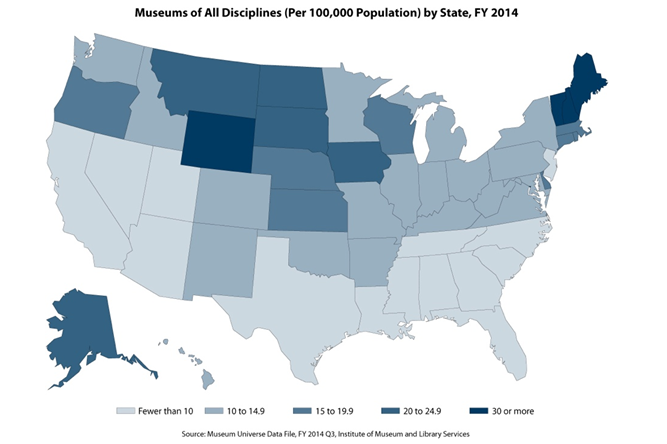 Enjoy Americana, albeit at social distances, at your Fourth of July barbecues? “Fireworks Illegal” digital signs on U.S. Route 1 in Massachusetts make you want to muster up? A recent study by WalletHub sought to quantify patriotism and rank it by state.

Their methodology was divided into two main categories: military and civic engagement. Military engagement covered items such as proportional enlistment and veterans, while civic engagement covered voter turnout and volunteer work among others. They found highest-population states (New York, Florida, California, Texas) among the bottom six. Population and patriotism causation-correlation, or unhappy happenstance?

Let’s unpack patriotism. Since patriotism is an idea, it may mean something different to everybody, but and so some sort of definition or limitation to the concept is warranted for any worthwhile further discussion. First thoughts may be performative, such as blasting country music or the national anthem from a pick-up truck with a flag on the tailgate (note: Mississippi, with a state flag that, for now, corner-features the national flag of the Confederate States of America, is ranked #34).

WalletHub’s original criteria of civic and military engagement include valid, reasonable measures of the actions that Americans to or which prove up patriotic zeal. A quality left out of the study that could also showcase pride in America is knowledge of historical and modern America. In order for one to have true or clear-eyed love for their country, it could be crucial to understand it and show an interest through learning.

One way to quantify: a Woodrow Wilson National Fellowship Foundation citizenship-test study. The higher the state pass rate, the more positively patriotic. Museums might be another indicator—whether about scientific or artistic achievements or baseball and other pastimes, the suggestion is that celebration begets or reflects patriotic pride. There is some modicum of money that has been invested and perhaps sustained participation by way of visitation (consistent with adoration, reflection, appreciation). The Institute of Museum and Library Services developed this graph to convey the proportional number of museums in each state:

The results of these studies correspond with the original WalletHub methodology, the museums one in particular. The lack of museums per capita in three of the four most populous states, with all but New York being within the bottom range concurs with their low rankings. Those states may not be at the very end for the citizenship test pass rates, but they all fall between 31-40, with at least three-fifths of those tested failing. The data discussed herein all support a generalized conclusion of big-population states lacking comparatively in obvious, available, active displays of patriotism.

Indeed, in terms of the top-ranking states, their populations are on the low end. New Hampshire and Wyoming, the first and second states, respectively, according to WalletHub, are in the top tier for museums and had the fourteenth and second best pass rates on the citizenship test; the Granite and Cowboy States are 41st and 50th of 50 by population. The former has fewer people than the Puerto Rico territory and the latter one of only two states (the other, Vermont) with fewer than the “Taxation Without Representation” District of Columbia.

Texas’s ranking surprised us. Texas is “Amurica” to a T in TV and film. The biggest reliably red politically, and the GOP is tending – if not branding – nationalist. Texas is its own thing, though Alaska has the most (still minimal) separatist movement; Lonestar Beer’s tagline is “The National Beer of Texas” (emphasis added). California and New York are blue states, and overall red states did ‘perform better’ or profess prouder in the WalletHub study. It is possible that those who live in populous areas may feel less significant; they are objectively underrepresented by their representatives both houses of Congress. Their presidential ticket votes count less in a similar sense. As to historical and knowledge aspects of patriotism, urban areas can lag in test-confirmed competencies and there is a pernicious racial history and legacy to literacy tests at polls.

Statistical analyses of patriotism are inherently imperfect. To several of the aforementioned measures, you can be antiwar and pro-America; there are numerous ways to serve in the land of the free and the home of the brave. You may sacrifice leisure enjoyment of recreational events and facilities for a second job to allow that next generation to enjoy the American Dream. May the fifty stars of federalism shine brightly.