By Dr. Charles Ormsby on May 2, 2009Comments Off on THINKING OUTSIDE THE BOX ~ Welcome to the Latest Government SNAFU 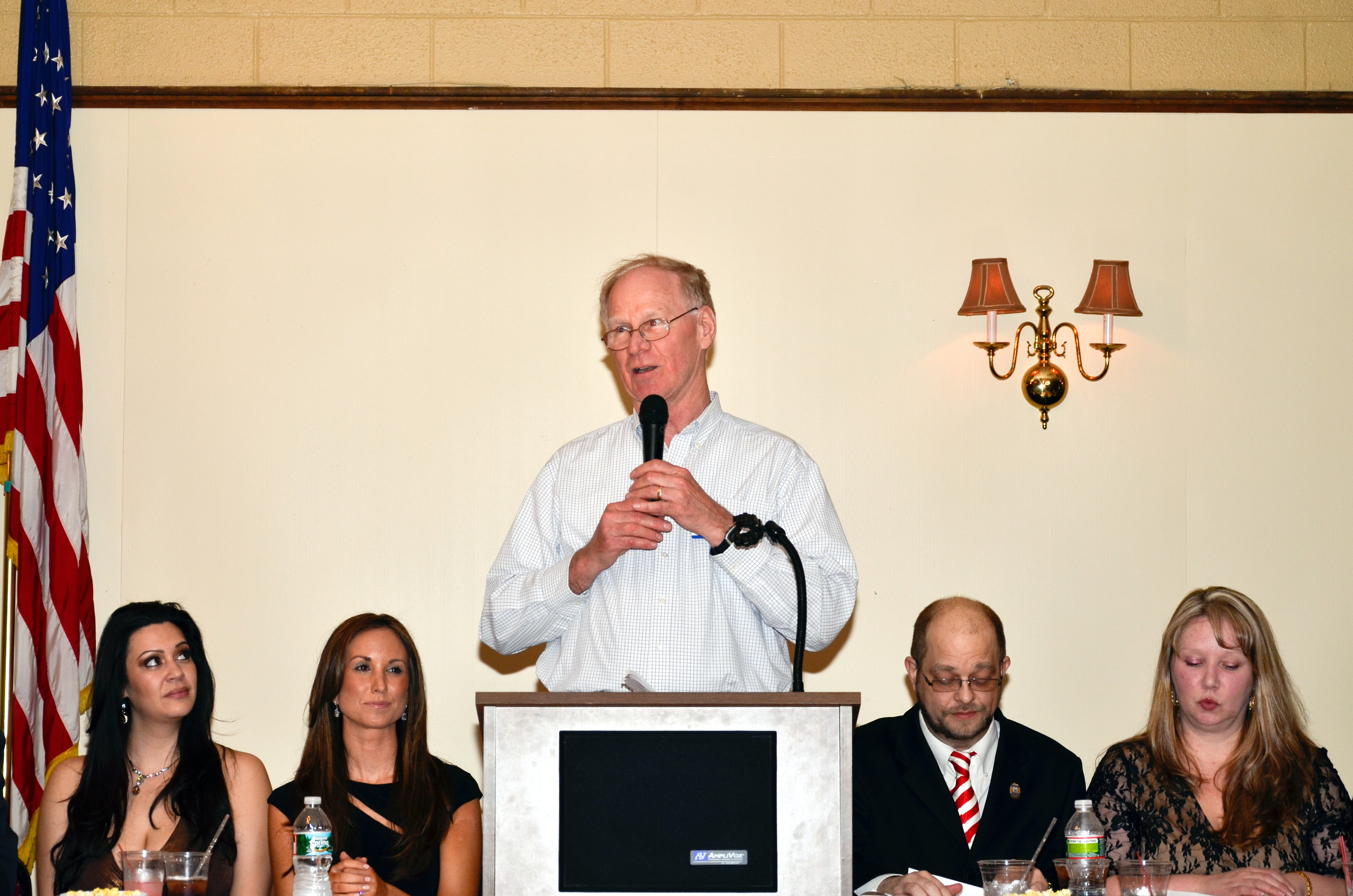 The Cause, The Cure, and The Obstacles to Recovery Part I

TANSTAAFL: “There Ain’t No Such Thing As A Free Lunch!” – Anonymous

When economic decisions are based on political considerations and not on rational economic calculations, wealth is squandered and the economic piper must be paid. It is as predictable as addition and subtraction.

There is no escaping the result. TANSTAAFL.

The Great Depression was caused and then prolonged by government interference in the free market economy. In 1913 the Federal Reserve was born. For the first time in U.S. history a central authority set the prevailing interest rates and regulated the volume of credit that private banks would extend to their customers.

Instead of individuals carefully examining the risks and deciding whether or not to put their hard-earned dollars at risk, the government set the tune.

Instead of the judgments of millions of investors melding into a consensus, a handful of government bureaucrats called the shots.

Instead of judgments being tempered by the potential losses of an investor’s own assets … judgments that could constantly be adjusted based on the observations, analyses, and intuitions of those intimately familiar with different market segments … a handful of government appointees, ever mindful of political pressures and with little of their own at stake, were anointed to set interest rates.

The result? The Federal Reserve, bowing to political pressures, set interest rates below what the market would have set and excessive credit was extended to borrowers who would not have been able to gain access to credit had the decision been made by lenders putting their own money at risk. Loans and investments were made that were not economically justifiable.

This situation, and the flow of capital into risky loans/investment, persisted during most of the 1920s.

Then TANSTAAFL set in …

I blame all members of the political class, regardless of their political party, who harbor socialist tendencies. Why? Because, when politicians make decisions about OPM (Other People’s Money), they are driven by considerations that have no respect for the preservation of that money’s value.

Flash forward to the last two decades.  In 1992 the Boston Federal Reserve issued a study that minorities were less successful in obtaining home mortgages than whites and when they did obtain mortgages, they were at higher interest rates.

Amazing! Those who, on average, had lower incomes, lower available down payments, and a poorer credit history, would receive, on average, offers for less credit and at higher rates! Can you imagine the free market yielding such a racist result?

Our federal government had a cure for this outrage. In 1992 Congress started to “pressure” Freddie Mac and Fannie Mae to purchase bank mortgages made to low and moderate income borrowers. Then this pressure was converted into explicit goals: 42% of their loan volume in 1995, 50% in 2000, and 52% in 2005.

Housing and Urban Development (HUD) set similar targets for “special affordable loans,” i.e., those made to borrowers having incomes of 60% or less than the prevailing median incomes in their geographical areas. First, 12% of all mortgages purchased by Freddie and Fannie in 1996 would have to meet this requirement. This target was raised to 20% in 2000 and then to 22% in 2002. Unbelievably, HUD’s target was set at 28% for 2008.

In 1995, Congress completely replaced the regulations governing the Community Reinvestment Act (CRA) to ensure that banks make “investments” benefiting low- and moderate-income individuals. The Federal Reserve then enforced this dictum by “evaluating” and “rating” banks based on this goal. The Fed’s message: Do it or else.

On May 31, 1999 the LA Times, long a proponent of such government interference in the market, ran an article stating, “Most importantly, Fannie Mae has agreed to buy more loans with very low down payments – or with mortgage payments that represent an unusually high percentage of a buyer’s income. That’s made banks willing to lend to lower-income families they once might have rejected.”

Yes, “very low,” “unusually high,” and “once might have rejected.” Well said.

A few paragraphs later the article acknowledged that even Fannie Mae resisted increasing its target above 42% since “a higher target would only produce more loan defaults by pressuring banks to accept unsafe borrowers.” I wonder how many Harvard PhDs it took to figure that out.

Between 2000 and 2002 Fannie Mae securitized and guaranteed $394 billion in CRA loans, thus providing a ready market for bad loans and seemingly reducing the apparent risk of those loans to the lending banks.

In the current housing market meltdown, I’m ready to tar and feather just about anyone within spitting distance of the crime scene, including the bankers that played along with the scam. But the scam was conceived by, encouraged by, forged into policy by, baked into law by, reduced to regulations by, and executed by … the GOVERNMENT. The bankers just did what they were told and, yes, sought to profit by it as much as possible. No surprise there.

But the government wasn’t content to just screw up the multi-trillion dollar housing market.

No, they had to add fuel to the housing market fire by having the Federal Reserve repeat the error made in the 1920s of forcing interest rates below market levels. The discount rate, which has typically been at 5% or above, was kept below 4% from early 2001 to mid 2005; hitting a low of less than 1% during the first six months of 2002.

The result was predictable: excess borrowing, especially on homes. Why on homes? Because the excess demand for housing from unqualified borrowers spurred by the Freddie/Fannie debacle drove housing prices higher. The higher they went, the more people speculated.

Why not? With interest rates so low you could buy high and then reap profits by re-financing when the market went ever higher. Everyone wanted to join in the bonanza.

The classic bubble emerged like in the Roaring Twenties and the predictable collapse ensued.

Then TANSTAAFL set in … and the economic piper had to be paid.

Unfortunately, our political leaders are largely the same unscrupulous and clueless lot that led us to this disaster in the first place.

Can this motley crew save the day? Can they right the wrongs of the last century? Can they gather-up some courage, defy the special interests, learn from history, and change their lying ways?

Don’t miss the surprising answer next month in Part Deux, The Cure and the Obstacles to Recovery!