By Tom Duggan on March 6, 2015Comments Off on Valley Patriot Newspaper Celebrates the Community with Our 11th Anniversary BASH!

Join us as We Celebrate
The Valley Patriot’s 11th Anniversary 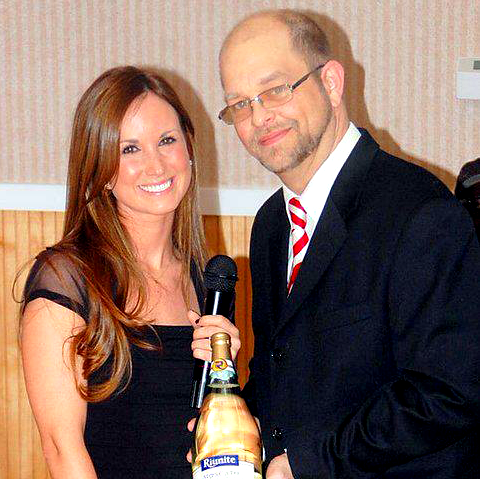 WHY DO WE HOLD THIS EVENT EVERY YEAR?

Each year The Valley Patriot celebrates our anniversary by giving BACK to the community. Because of our annual BASH we are able to help worthy local charities we believe in such as:

TICKETS
$25 ea. in advance, $30 at the door.
(Tables of Ten are available for $250 in advance only)
* VETERANS AND ACTIVE DUTY MILITARY ARE FREE
(Must have some form of Military ID)

THANK YOU TO OUR SPONSORS!
YOU MAKE THE DIFFERENCE

TO BE A SPONSOR OF OUR ANNUAL BASH!

You can help us help the community by sponsoring our BASH!!

$1,000 PLATINUM SPONSORS: Your name, or the name of your company on every table including the raffle table, A FULL page ad in the program, a 1/4 page ad in The Valley Patriot two months in a row, a table of 10 in the FRONT row, $20 in free raffle tickets, and sponsorship listing on all promotional material including news stories.

* $500 GOLD SPONSORS:  A table of 10, a half-page ad in the event program, and a 1/8 page ad in the Valley Patriot, a listing on all promotional material, a listing at the raffle table, and $10 in free raffle tickets.

* $250 SILVER SPONSORS: 4 Tickets, 1/4 page ad in the program, a business card sized ad in The Valley Patriot, and $5 in free raffle tickets.

* $175 BRONZE SPONSORS: 2 Tickets, a 1/8 page ad in the program, A 4″x2″ ad in the Valley Patriot, sponsorship listings on all promotional material.

WHO WE HELP: This event is held every year to help us pay for scholarships to: Lawrence High School Alumni Association and North Andover High School, The GLTS and this year our new Artie T. DeMoulas Scholarship for an employee at MARKET BASKET. Our Bash also donates to One Tail at a Time Dog Rescue, helps to sponsor the Andover DCS Co-Ed Softball League, The North Andover Firefighter’s Association Scholarship Fund, North Andover Police Association, and all the other organizations we sponsor throughout the year.

Valley Patriot Newspaper Celebrates the Community with Our 11th Anniversary BASH! added by Tom Duggan on March 6, 2015
View all posts by Tom Duggan →