By ValleyPatriot on July 2, 2020Comments Off on William McCann: U.S. Army Veteran ~ VALLEY PATRIOT OF THE MONTH – HERO IN OUR MIDST 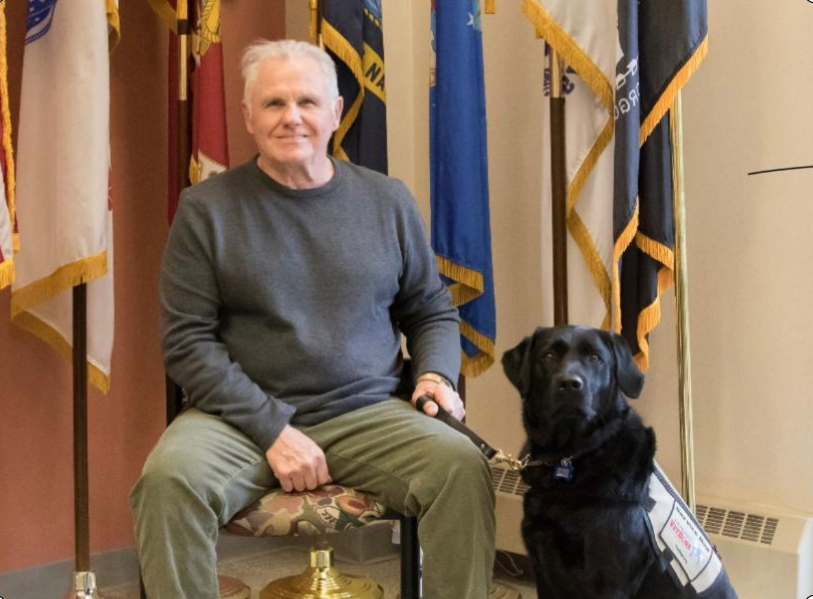 From Woodstock to Vietnam

Bill McCann was born in 1950 in Lawrence, Massachusetts. He grew up in the Tower Hill Section of the city. Bill attended Lawrence High School and transferred to North Andover High School for his Senior Year.

He graduated in June 1969 and applied to attend North Adams State College for the Fall of 1969 semester. Most of the following article is written in his own words, in the first person. Bill begins here; during that summer of 1969, we were just enjoying being out of high school, when someone mentioned that there was going to be a music festival, called Woodstock Music and Arts Fair in Bethel, New York. 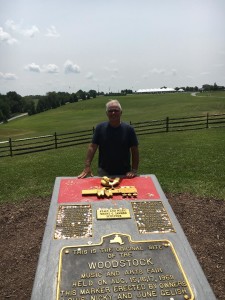 Myself and four other friends jumped in my friend Kevin McGregor’s 56 Oldsmobile on Friday afternoon with windshield wipers that did not work. It was a long ride, but we finally made it and by then the fences were down and it was a free concert. As we walked up the road, I think it was late, Joan Baez was giving some political speech about her husband.

On to Saturday we listened to some awesome groups that were just starting to become famous. A couple of highlights were Pete Townsend of The Who, hitting Abbey Hoffman with the butt of his guitar in the head at 3am, Hoffman walked on stage while The Who was warming up. Also, Santana played in the afternoon, Michael Shrieve, the band’s drummer brought the crowd of 400,000 to their feet. Shrieve was the second youngest musician to perform at Woodstock, being aged twenty. Last summer just before the 50th anniversary, we went back, reminisced, and placed a paver in the walkway that leads to the new pavilion that was built. 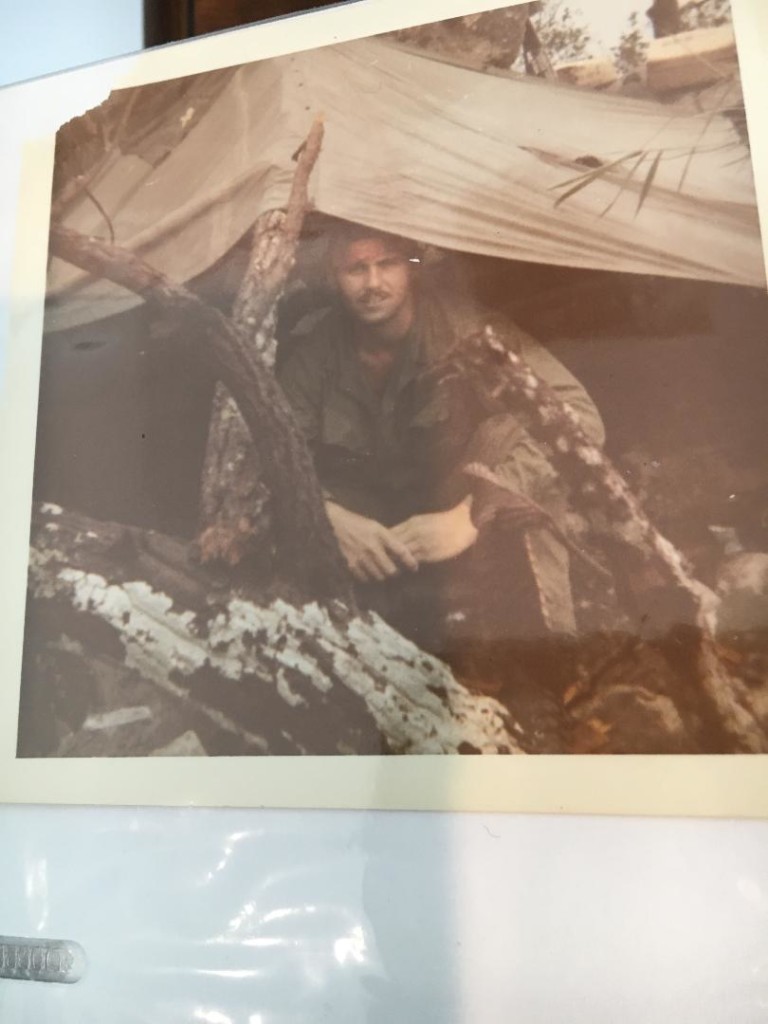 After the weekend, we headed home caked, in mud, and with all the media reports of drugs and such at Woodstock, I was not welcomed back home. My plans to attend college fell through during September of 1969. On December 1st of 1969, I was in the first selective service draft for the Vietnam War. It was a lottery system and my lucky number was 71. I was notified shortly after that, to report to the train station at 5:30am for the train to Boston. I can still remember my parents dropping me off and out of the darkness, Joe Morkeski from the North Andover VFW handed me a shaving kit and wished me good luck. I will always remember that kind gesture so early on a cold January morning.

After arriving in Boston for a military physical, I was inducted into the U.S Army on January 19, 1970. My MOS, (Military Occupational Specialty Code) which designates what your military job will be, was an 11 Bravo, which meant I would serve in an infantry unit. I left for Fort Dix, New Jersey and completed eight weeks of boot camp (Basic Military Training) there. I had 30 days leave, before leaving for Fort Ord, California for Advanced Infantry Training, earning a second MOS, 11 Charlie, designator for an 81 MM mortarman.

When my AIT (Advanced Infantry Training) was completed I was given orders for Vietnam. I spent another 30 days on leave before shipping out to meet up with my unit in Vietnam. I can remember looking out of the window of the plane flying into Cam Ranh Bay, and the landscape was filled with bomb craters. I looked over at my buddy, John Anderson, and we both had that look in our eyes, as if to say, what are we getting into?

After a few days in country, I was assigned to the 25th Infantry Division in Chu Lai, where I met up with my platoon. The Hueys, (Bell UH-1 Iroquois Helicopter, 7,000+ were deployed to Vietnam) would drop us out in the field, and after three weeks on patrol, pick us back up and we would have a week back at the fire base. There at the base, we would kick back and relax for a week, then head back out again. After nine months I was fortunate to get transferred and assigned to a mechanized unit with Americal Division’s 11th Brigade. Our APC, or another word for armored personnel carrier, was fitted with 81 MM mortar rounds, base plate, and tube. Along with the 81MM on the APC, we had one .50 Caliber and two M60 machine guns, one on the left and one on the right. My position was on the left side.

My year dragged along, broken up with a one-week R&R (Rest and Relaxation) in Australia. I extended my tour in Vietnam for 30 days, because the Army gave soldiers an option to extend their tour in Vietnam. If a soldier had less than 150 days left to serve on their two-year commitment, the Army would let you out early as an incentive for extending your tour in Vietnam. So, I took that chance, and have to say it was not the best choice at the time, but I wanted to get back home. Looking back, I was fortunate to return and today I am proud that I served. I was awarded the Combat Infantry Badge, Army Commendation Medal, Vietnam Service Medal with 60- device, and the National Defense Medal.

When I returned, I was able to use the GI Bill, and was accepted into a four-year electrical apprenticeship program, with the International Brotherhood of Electrical Workers Union in IBEW Local 99 in Providence R.I. When I became a journeyman, I transferred to IBEW Local 103 in Boston and received my master’s license. Thirty-five years later I was able to retire, and now living in Maine with my wife Regina, and my service dog Flik. I also have two wonderful daughters, three grandsons and thankful for the blessings I have, it is a long way from Woodstock to Maine!

Woodstock and Vietnam, direct from a primary source, priceless information to be preserved for generations!

The Dracut American Legion asks all World War II, Korean War, and Vietnam War Veterans, to call 603-518-5368 and sign up for an Honor Flight to the Memorials in Washington DC!