By Tom Duggan on May 27, 2017Comments Off on 17 Year Old Arrested in Methuen After Shooting ~ Spits in Officers Mouth 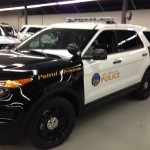 Methuen police were called to Tenny St. late Saturday afternoon for reports of a disturbance, which sources say led police to an address on Annis St.

There, police found a 16 year old with a gunshot wound to his shouler. The victim was transported to a local hospital where he was treated and transported to Tufts. He is in stable condition.

Methuen police searched the home and conducted a search but have not yet been able to locate the weapon.

Valley Patriot sources say that three juveniles were playing around with a gun in the bedroom of the Annis St. home when it accidentally went off.

The Juvenile was charged with assault and battery after spitting in the mouth of a police Lieutenant and then spitting at a patrol officer during the booking process. Sources say that all three juveniles involved were “extremely uncooperative”.

The Valley Patriot has also learned that the juvenile under arrest was arrested last September when he punched a Methuen Resource Officer in the face after being caught trying to steal a bike. He was charged with assault and battery for that incident as well.

The Juvenile will be arraigned in Lawrence District Court on Tuesday.

Methuen officials would not comment on the record about the incident. 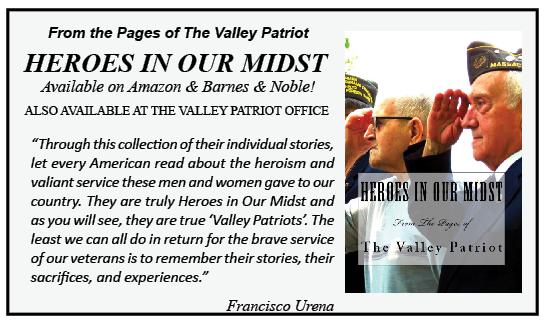 17 Year Old Arrested in Methuen After Shooting ~ Spits in Officers Mouth added by Tom Duggan on May 27, 2017
View all posts by Tom Duggan →