Bizarre Shooting at McDonalds in Methuen over Stolen Car Doors 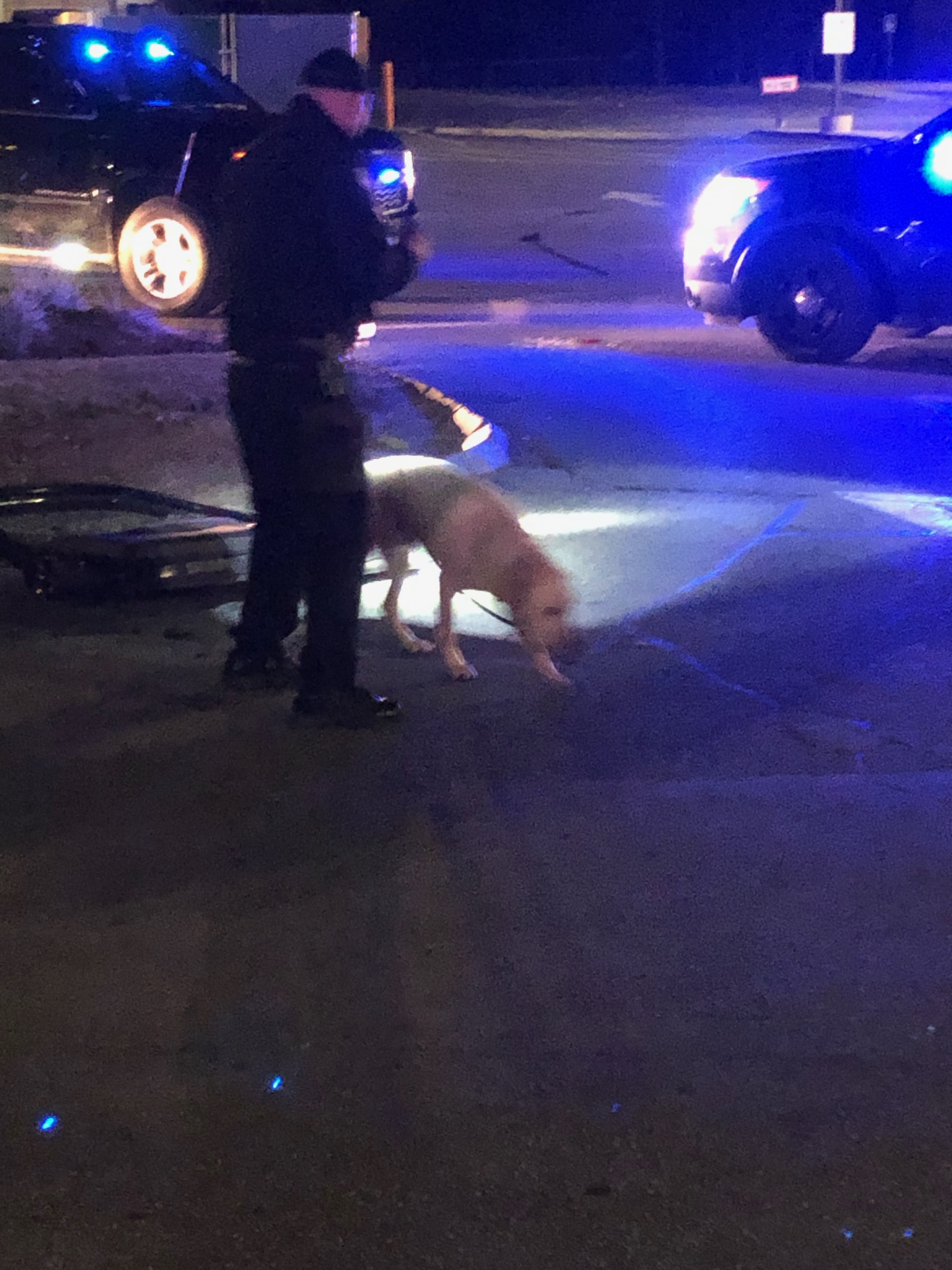 VIDEO OF THE AFTERMATH Police were called to the McDonalds on Haverhill Street in Methuen for a call of shots fired late Monday evening. When police arrived they found a man with three gun shot wounds. Sources say that a couple pulled into the parking lot of McDonalds to sell two car doors they had listed […]

Details were fuzzy as to how many people were hit by gunfire on Basswood in Lawrence Friday night. Lawrence police and Massachusetts State Police cordoned off the street and found at least 6 shell casings. Police originally said there were two shooting victims at the Lawrence General Hospital, but officers later questioned if the second […] 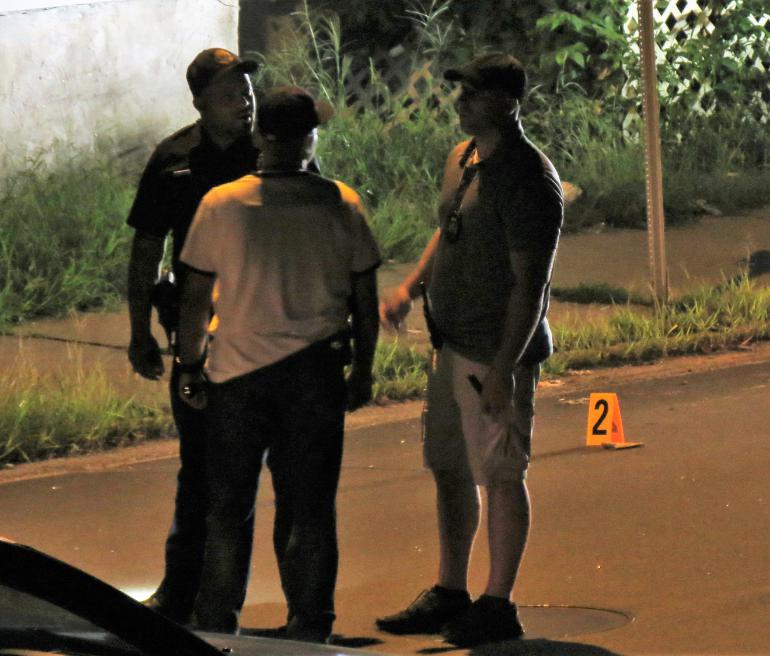 August 16, 2018 Lawrence Police were called to Prospect and Fulton Street shortly before midnight for a call of “shots fired”. When Police arrived at the scene they found a shell casing and live round both on the street at the intersection. Witnesses told police a man was talking to another man in a car […] 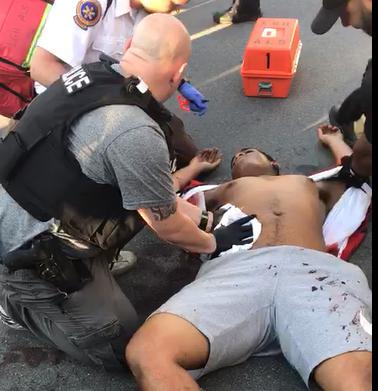 [youtube https://www.youtube.com/watch?v=3ThMrcGn-8o&feature=youtu.be&H=380&w=280] 8-9-18 BREAKING…. A 20 year old man was shot three times in the chest on East Haverhill and Berkeley St. in Lawrence late Thursday afternoon. He is identified as Emel Duran and goes by Alpo Traplord on the streets. The man was initially expected to live when he was transported to Lawrence General and sent […] 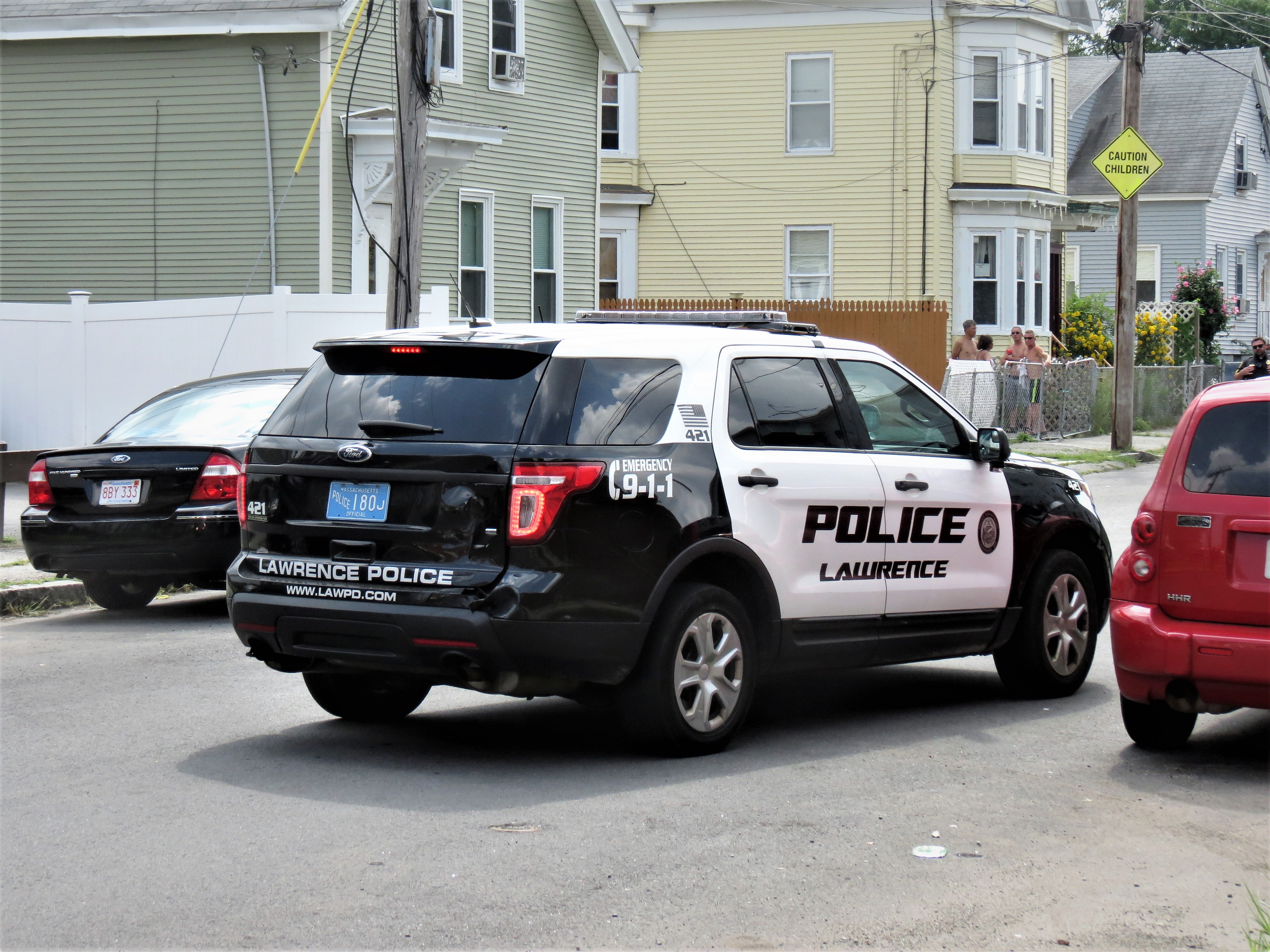 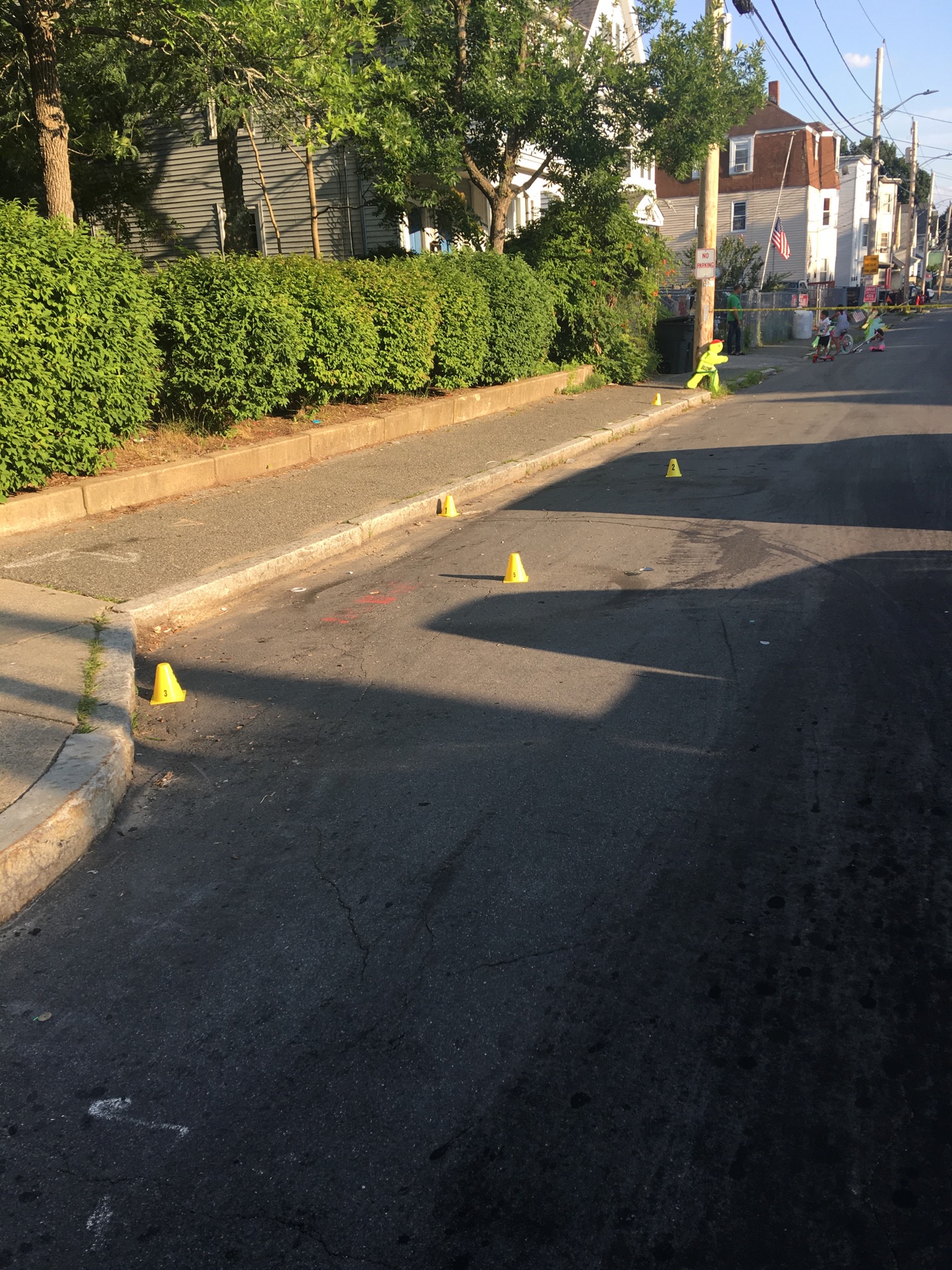 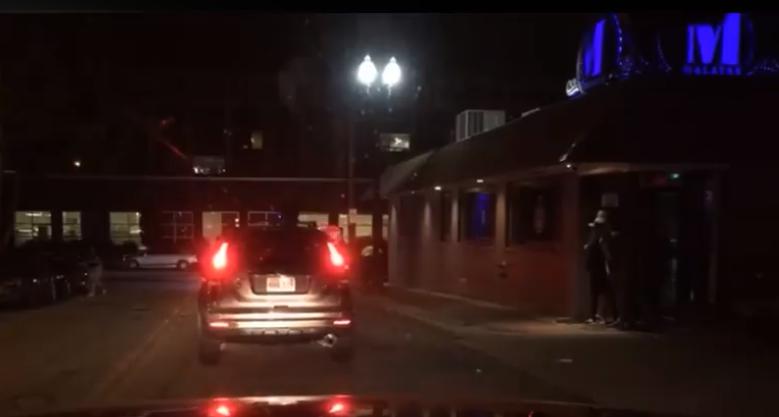 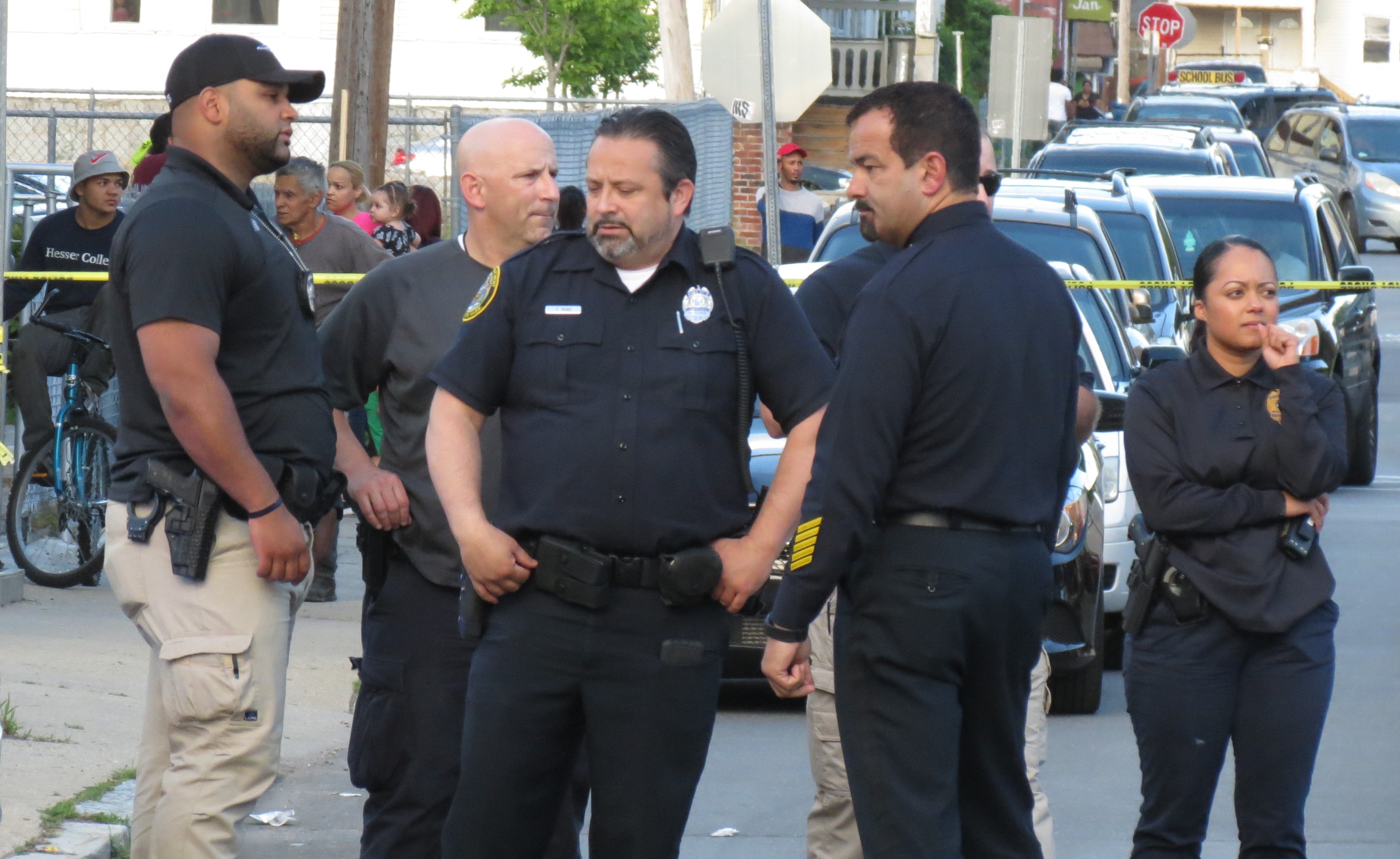 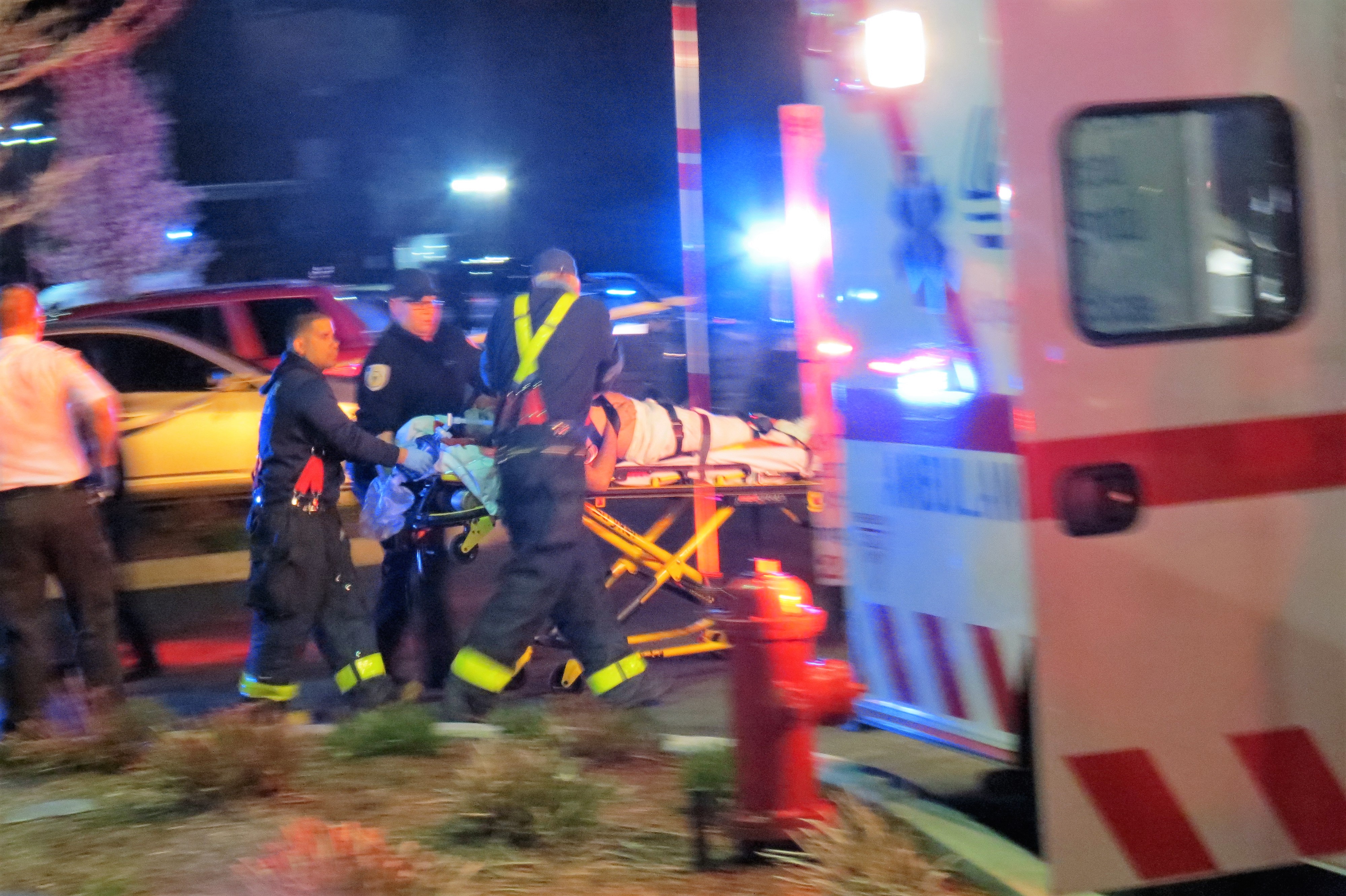 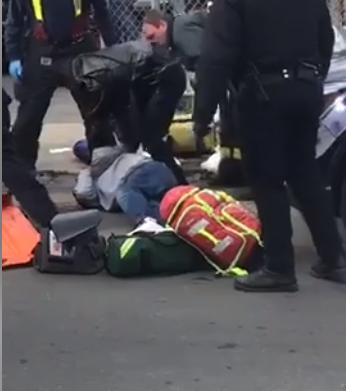 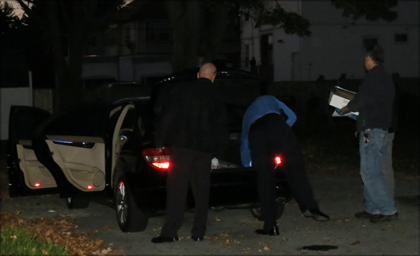 By: Tom Duggan – Jan. 13, 2018 |8:10pm Lawrence police were called to Willow Street early Saturday night after another drive by shooting at the same house as a drive by shooting last week.  Police report that the home had several bullet holes outside and inside the apartment building. Bullet holes were found in both […]

Tom Duggan – 10-23-17 Another busy night for Lawrence police as the epidemic of shootings and gang violence had all patrol cars in the city tied up for hours.  Police responding to a terrible car accident on South Union Street discovered the man behind the wheel of the car had at least one bullet hole […]

By: Tom Duggan -Sept.1 2017 Witnesses told The Valley Patriot that a man with a black hat walked up to a gray Honda on Whitman Street in Lawrence and pumped 10 bullets into the  UNoccupied car  before fleeing down lead Street. Lawrence police were less than a minute away as they blocked off the […]