Officers Indicted on Various Charges Including Assault, Perjury, Misleading, and Conspiracy; Bar Owner and Bar Manager also Charged WORCESTER — Thirteen Springfield Police Department officers and one former officer have been indicted on various charges in connection with an assault on four victims and an attempt to cover up the details of the assault afterwards, Attorney General […] 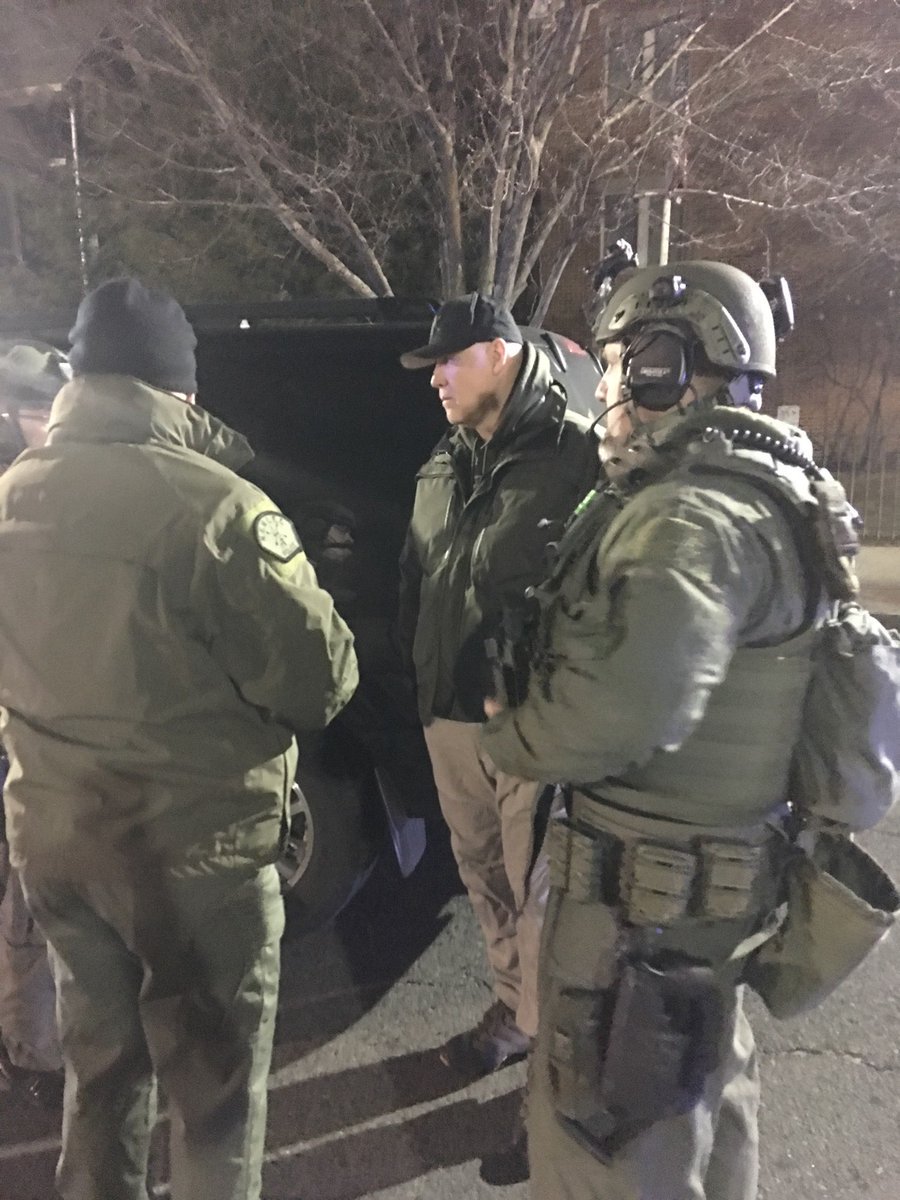 The Methuen Police Department reports that with the assistance of a regional SWAT team, they arrested two men and recovered an illegal firearm and Fentanyl after a fight and disturbance broke out at an apartment building late Thursday evening. As a result of diligent work by Methuen Police officers and their mutual aid partners, GERMAN […]

Report focuses on patients who were prescribed buprenorphine as part of their medication-assisted treatment Boston, MA – Citing the Commonwealth’s ongoing opioid epidemic, State Auditor Suzanne M. Bump is calling on MassHealth, the state’s Medicaid program, to take steps to expand access to counseling for individuals receiving medication-assisted treatment (MAT) for Opioid Use Disorder (OUD) and […]

Meet the New Restaurant Pop Up in Lawrence 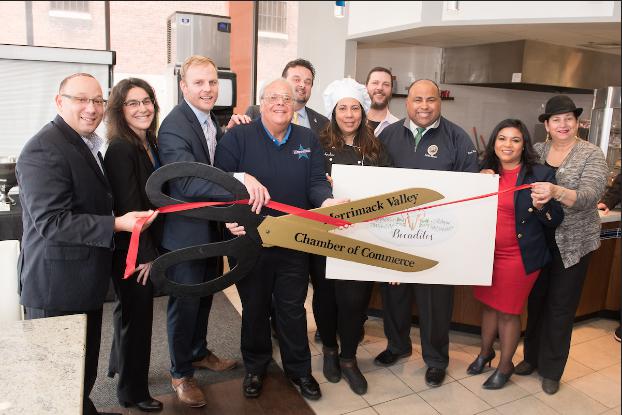 We are getting ready to welcome a new food entrepreneur into our business incubator, the Revolving Test Kitchen (RTK). RTK is a collaboration between Lupoli Companies, the city of Lawrence, The Lawrence Partnership, Northern Essex Community College (NECC) and EParaTodos/EforAll. “The Revolving Test Kitchen was created to provide food entrepreneurs with a special opportunity to […] 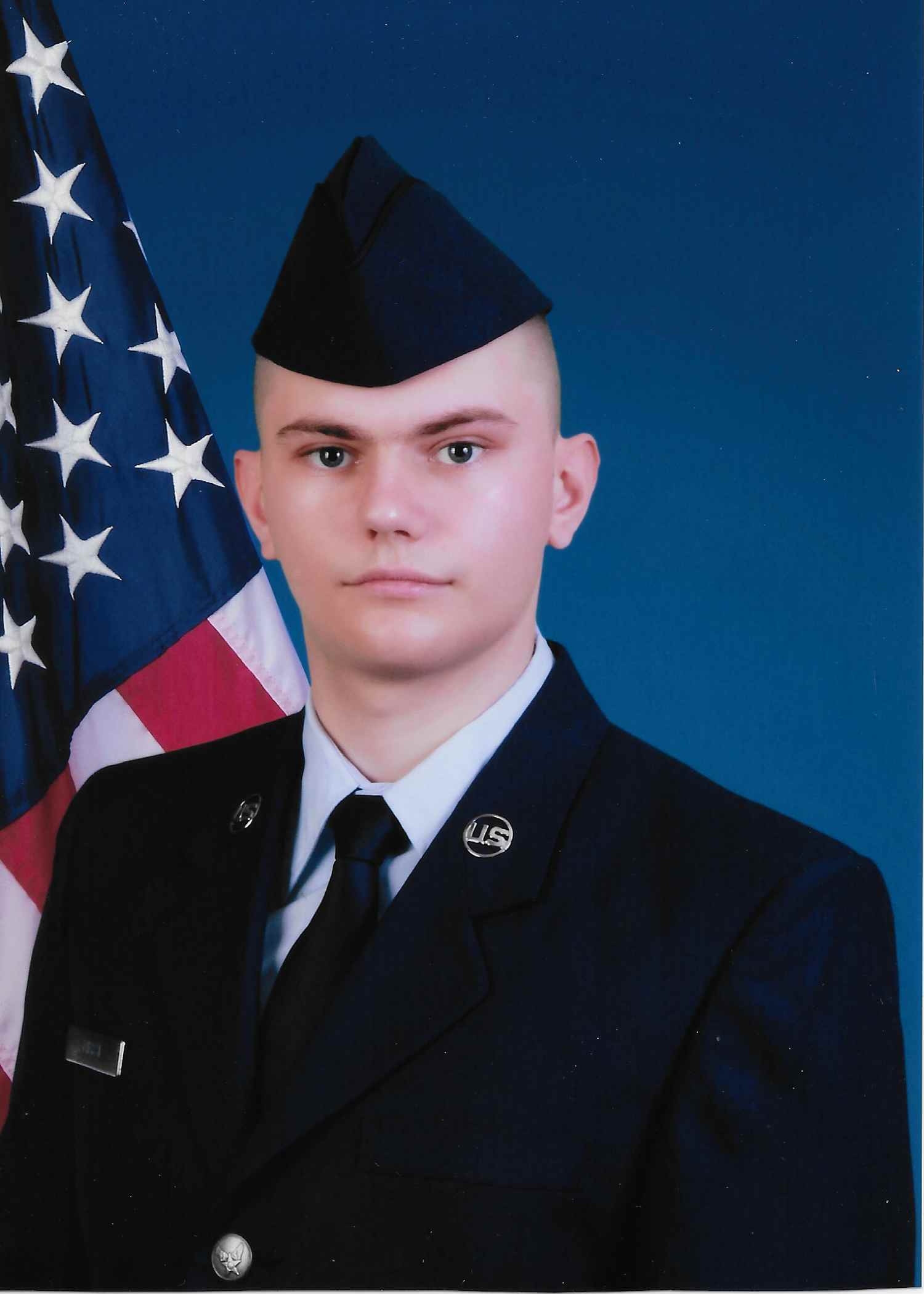 Congratulations are in order for Airman First Class, Travis W. Hirst, of Methuen MA, for his successful completion and graduation of Basic Military Training with the United States Air Force, achieved on February 7th, 2019. A1C Hirst trained with Flight 157 of the 323rd Training Squadron, at JBSA Lackland Air Force Base in San Antonio, […]

Dear Valley Patriot Readers, Think for a moment of the last local business you visited. Maybe you stopped by the corner store to pick up milk, went to your local pizzeria for dinner, or picked up a new snow shovel before the last snowstorm at the Mom & Pop hardware shop. Whatever it was, your […]

By: Brian Genest -Feb. 2019 In Dracut, you don’t question “the powers that be.” If you do, prepare to be attacked. Just ask Conservation Commissioner Fred Spicer. Fred Spicer broke the golden rule of Dracut politics: He dared to ask questions about a proposed town project, a path on a narrow strip of conservation land […] 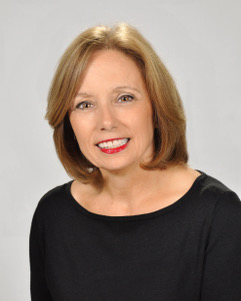 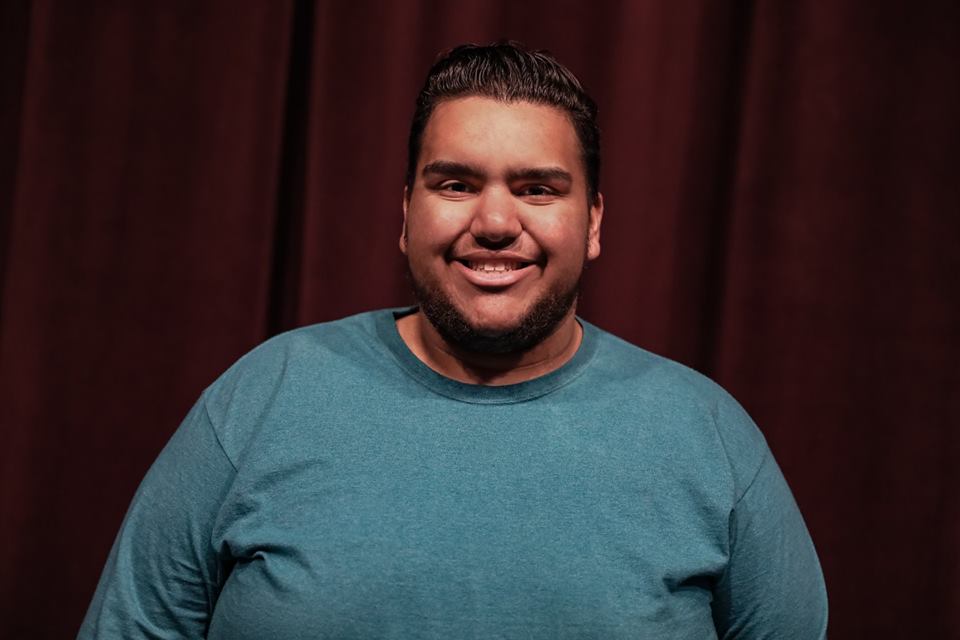 Ten Salem State students receive awards in every category entered in regional competition, five will move on to national competition in Washington, DC     SALEM, MA –Chris Vega, of Lawrence, was named the Region 1 finalist for the National Irene Ryan Acting Scholarship in an annual theatre competition sponsored by the John F. Kennedy Center […] 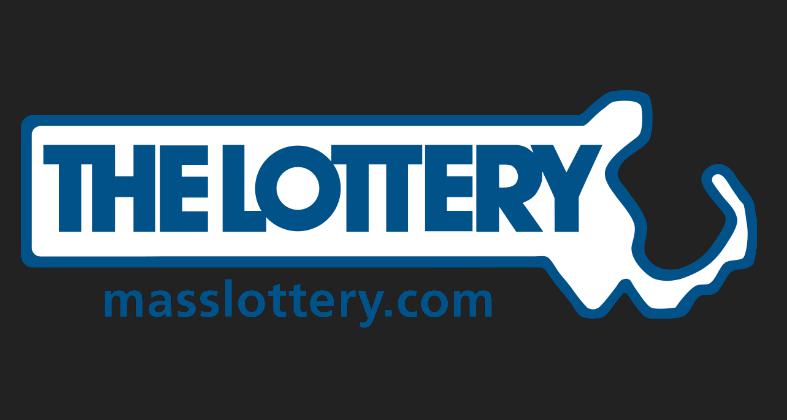 Class Action Grievance.NEPBA Local 17 The Methuen Superior Officers Union has filed a wage violation grievance against the city saying that; “The City of Methuen has, on an ongoing and continuous  basis, and in an arbitrary manner violated the provisions of the parties’ CBA (contract) in effect from July 1, 2017 through June 20, 2020 as […] 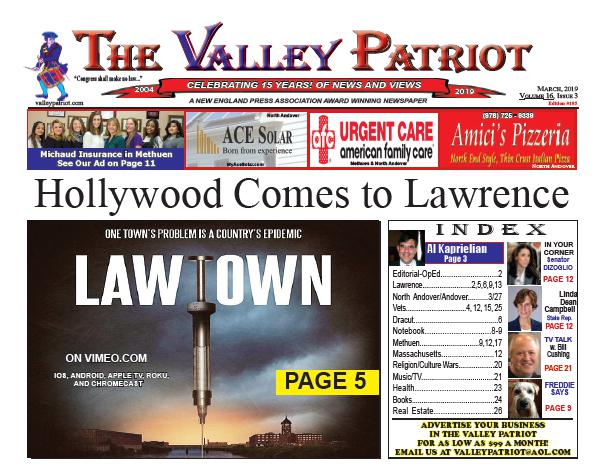