By Mark Behan on February 10, 2013Comments Off on Bill Blood: Beloved Methuen Coach and Teacher Remembered 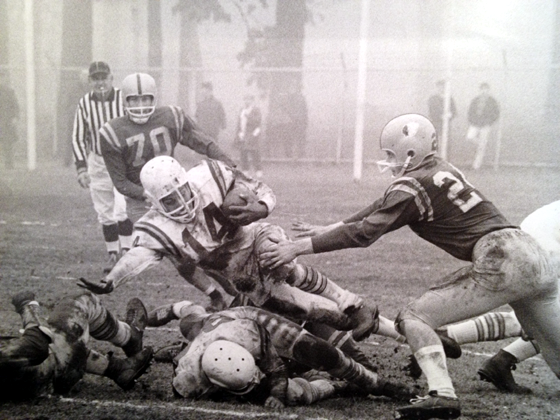 While he could appear as serious as another coach named Bill – as in Belichick – Bill Blood had a lighter side.

“He had a deadpan sense of humor,” said Jason Larocque, Blood’s stepson, noting that when Blood went to a restaurant he often studied the menu before asking the server, “How’s your water?” 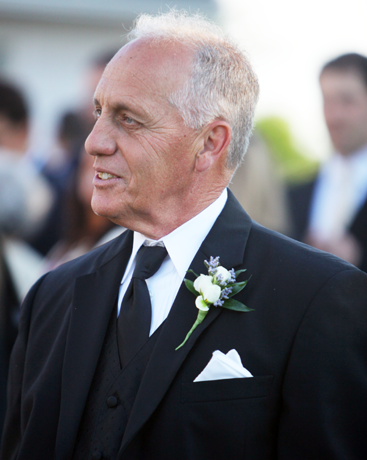 Flags in Blood’s hometown Methuen – where he was inducted into the high school’s Hall of Fame in December of 2011 – hung at half-mast the day after his passing.

“The world lost a good man,” said Marc Pelletier, longtime Central Catholic baseball coach. “There was not a coach across the state who did not know him.”

Blood had suffered a heart attack when he was 30 and undergone a quadruple bypass in his 40s, said Richard Nicholson, a brother-in-law and football teammate of Blood’s in the 1960’s at Tenney High School in Methuen.

“Billy was fortunate, though; his life was fulfilling,” Nicholson said.

Blood was unfailingly loyal to Methuen and his craft. He spent his entire career there as a physical education teacher, working at one time or another at every public school in town. 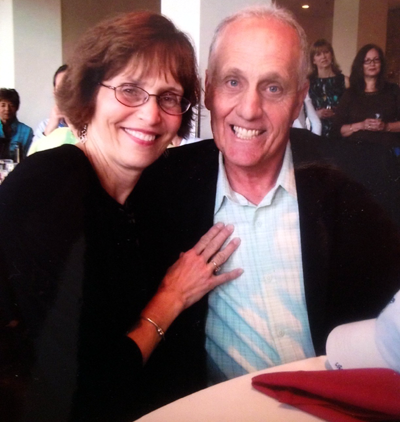 Larocque, whose mother, Debra (Blazok) Blood, was married to Blood for the past 20 years, said family was important to him. By extension, so was the Bruce Blood Memorial Basketball Tournament, named in honor of his brother who passed away in 1982.

Blood was the long-time director of the tournament and was a catalyst in its popularity.

“The loss of his brother was a life-changing event,” said Larocque. “It pushed him to live life to the fullest. He was meant to do what he did.”

Blood was not only a great coach and teacher but also a “student of athletics,” said Jim Weymouth, Methuen High School’s director of athletics.

Blood’s coaching career spanned more than four decades. During that time he shepherded athletes throughout the Merrimack Valley and Granite State, where he also ran numerous sports camps and clinics and was something of a coaching savant. At Methuen High Blood coached his hometown Rangers in track, football, baseball and basketball.

Glenn Saba played two sports under Blood. He was a linebacker for the Methuen High football team in the late 1970s and a Legion baseball player.

To say Blood knew his stuff was to traffic in understatement. 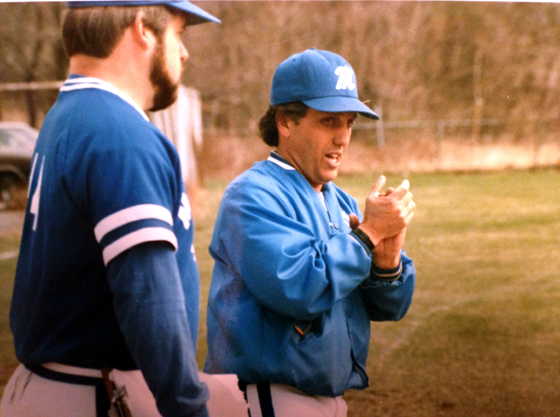 “The insight he provided was amazing,” Glenn Saba said. “He always explained why we were doing everything (we were doing).”

Over three decades later, Blood is still his favorite coach.

Pelletier said many coaches in the area learned from Blood. The two worked together for years at the renowned Andover Baseball School. He said that Blood, a master of mechanics of sport, gave his all to everything he did.

“I used him as a mentor 25 years ago when I was cutting my teeth,” Pelletier said. “He never got out-worked.”

Nor did he get out-prepared. 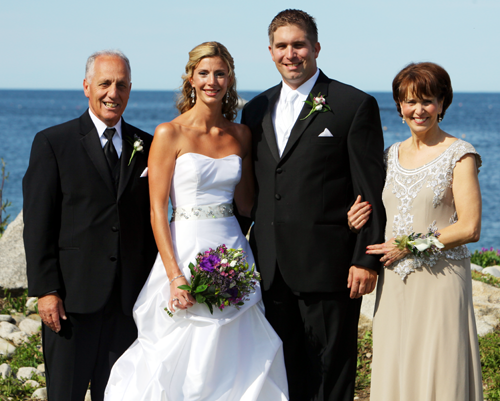 Larocque said his stepfather had about $30,000 worth of books and $20,000 worth of coaching-instructional DVDs in his office. They gathered no dust. In addition, Blood attended numerous coaching clinics annually, said Roger Fuller, who coached track with Blood at Methuen High.

Blood was like a “vessel,” who poured knowledge onto others, Larocque said.

“He was a phenomenal teacher,” Weymouth said. “I had the luxury of observing Bill’s teaching and felt that this is how physical education should be taught.”

Added Pelletier: “Billy’s love was physical education. He didn’t just throw the ball out. He took a lot of pride in instruction.”

If Bill Blood was preparing a unit on jump rope, he would learn everything he could (see $30,000 worth of books and $20,000 worth of coaching-instructional DVD’s), short of earning a PhD, about jump rope before teaching it.

“You need to be up-to-date,” Larocque said on the latest coaching or teaching philosophies. “And you have to be the hardest worker. You (the coach or teacher) set the tone. The kids have to know that you are knowledgeable and prepared. And Bill always was.”

Blood’s physical education class or practice included detailed lesson plans and/or drill sets along with about 14 contingency plans, which he looked at four times before each session – just in case he forgot anything.

“He would have been great in the Secret Service,” Larocque said.