Haverhill Stadium renovation must be finished

By: Mark Behan – July While watching a recent baseball game at Trinity (formerly Haverhill) Stadium, I was reminded of the movie Field of Dreams. I know: What does a movie made in 1989 have to do with the old dinosaur on Lincoln Avenue? Hear me out. In one memorable scene from the movie, farmer […] 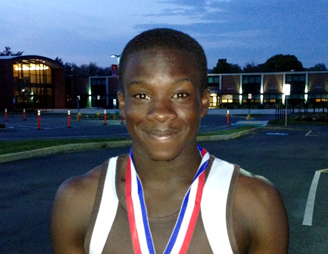 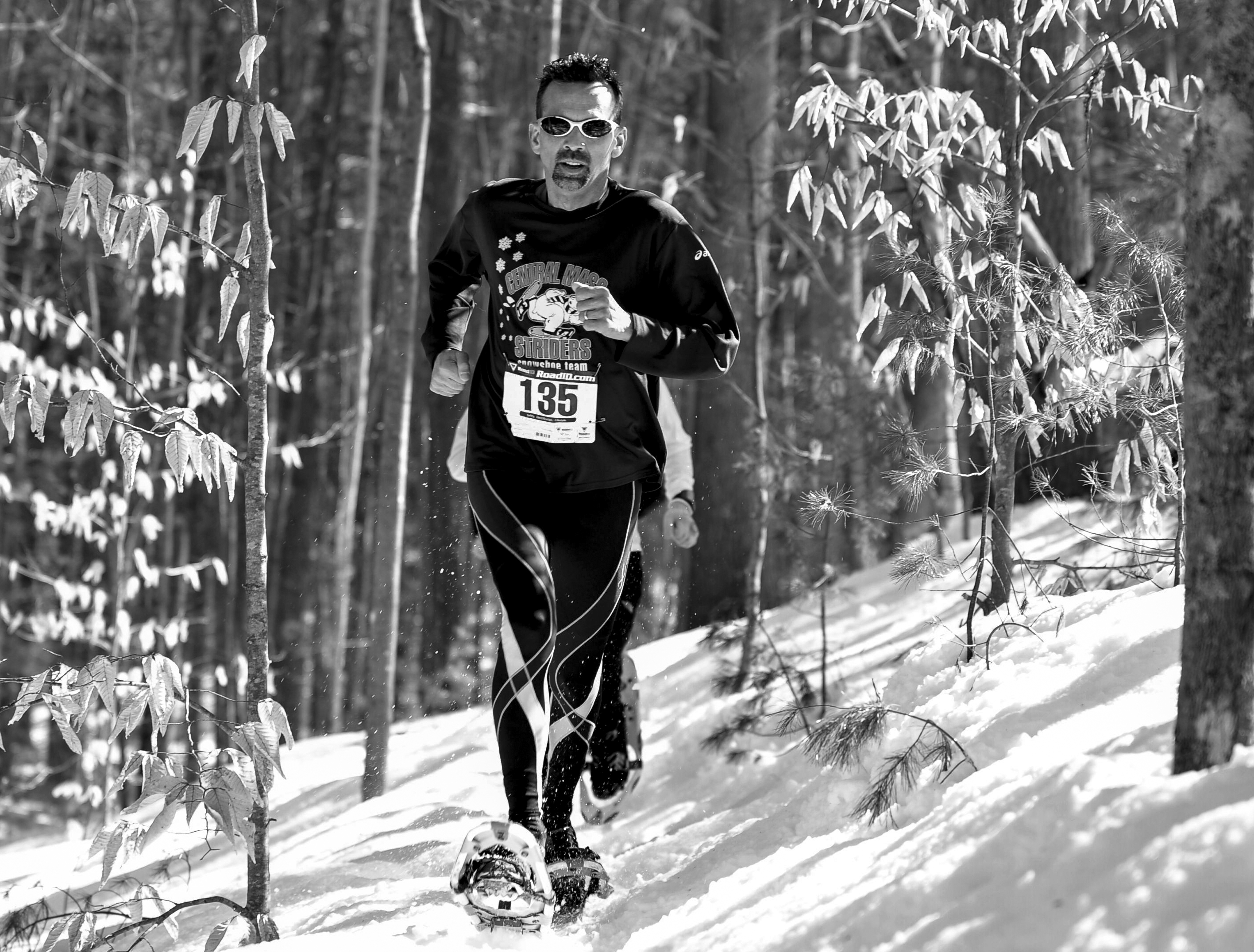 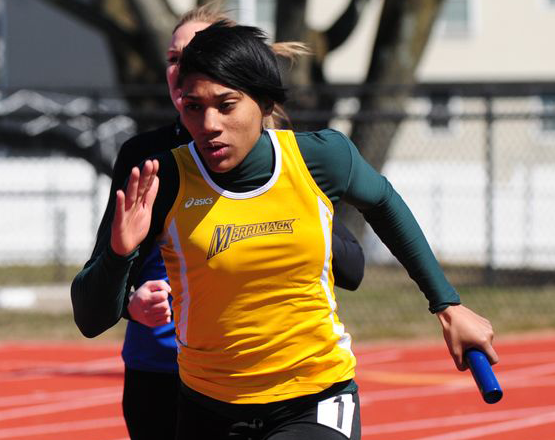 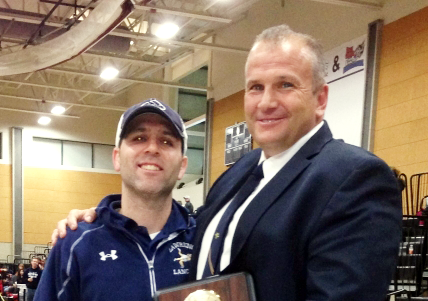 By Mark Behan – April 4, 2013 Following in the footsteps of his namesake and late father, Dr. Robert Fitzgerald Jr. is a hall of famer. The longtime Methuen High wrestling coach was recently inducted into the New England Wrestling Hall of Fame.  He was honored with three others during a ceremony in Providence, RI, […] 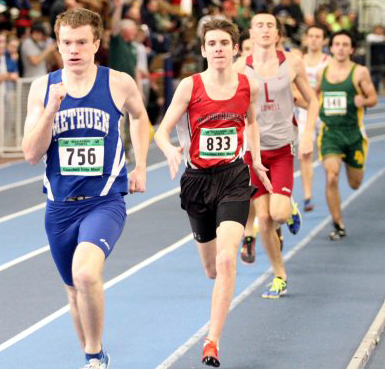 By: Mark Behan – January 2013 While he could appear as serious as another coach named Bill – as in Belichick – Bill Blood had a lighter side. “He had a deadpan sense of humor,” said Jason Larocque, Blood’s stepson, noting that when Blood went to a restaurant he often studied the menu before […]