By Mark Behan on May 2, 2013Comments Off on McVeigh and Tildsley retire; Dunham leads Striders 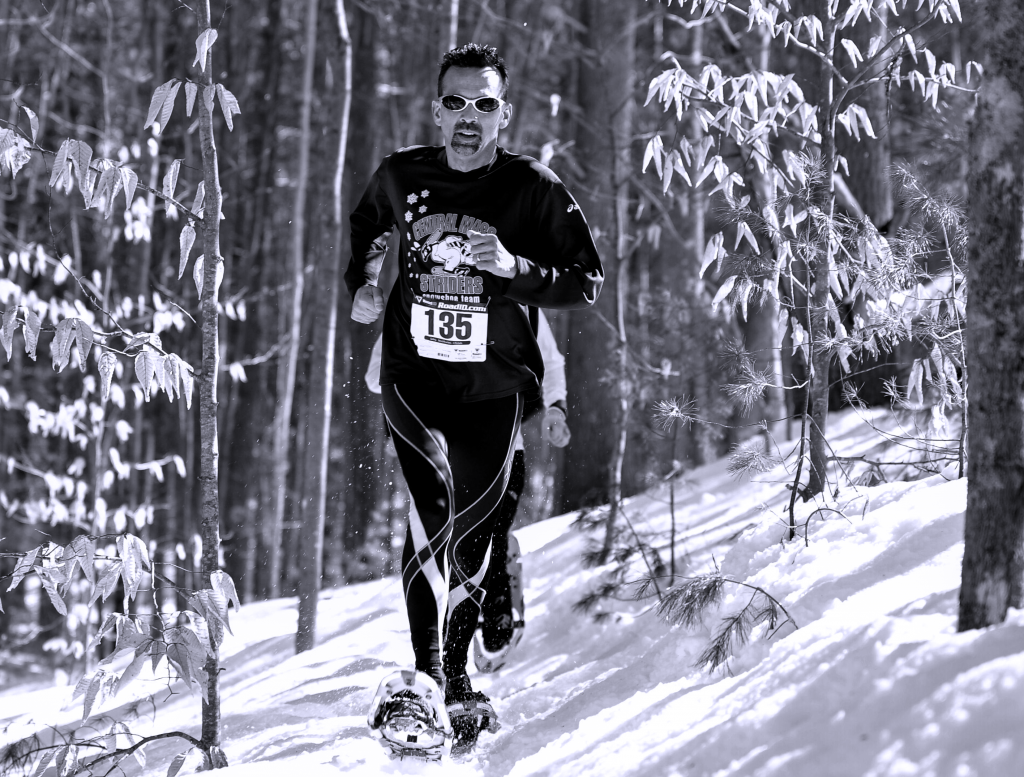 After a combined 70 years of coaching and 875 wins between them, two Lions of the Winter have retired.

Longtime Andover High School girls’ basketball head coach Jim Tildsley has stepped down.  Tildsley coached for 39 years, including the last 18 at Andover, where he shepherded the Golden Warriors to four state titles.  He notched 378 career victories in his illustrious career.

While McVeigh and Tildsley have moved on, Pat Foley and Chris Boardman are the two new kids on the coaching block.

The 30-year-old Foley arrives at Brooks after working four years as an assistant coach at Colgate University.  He played football at both Newburyport High School and BatesCollege.

Born and raised in Lawrence, Boardman works as a teacher at Lawrence High, where he has served as an assistant football and baseball coach in recent years.

But at 49 years young, Dunham is still going strong.  A couple of days after Veiga broke his UMass Lowell record, Double-D led the Central Mass. Striders to the American Masters 10K Championship at the James Joyce Ramble in Dedham.

Congratulations go out to a pair of Methuenites who shined on the big stage:  Magnificent miler Mike O’Donnell and hoops hero Georges Niang.

O’Donnell captured 10th place in the one-mile run at the New Balance National Indoor Meet at the Armory in New York City.  He clocked 4:14.88, a personal-best time and a new MethuenHigh School record in the event.

O’Donnell was on a school-record-breaking tear this season as he also set new marks in the 800 meters and 1,000 meters. The Methuen High senior won the mile at both the MIAA Division 1 Meet and All-State track championship.  He will attend the University of Connecticut next fall.

Playing for the first time since 1979, Niang and Iowa State met favorite Notre Dame in the first round of the NCAA basketball tournament.  And Niang probably made the Fighting Irish wish they had waited another three-plus decades to meet. The Iowa State freshman pumped in a season-high 19 points to lift the 10th seeded Cyclones (23-12) past the 7th seeded Fighting Irish 76-58.

Ohio State ended Iowa State’s season abruptly in the second round, eliminating the Cyclones in the waning seconds, 78-75.  The 6-7, 245-pound Niang collected eight points, seven rebounds, two assists and one steal in the defeat.

Niang grew up in Methuen and attended the Tilton School in New Hampshire.  At Tilton, Niang not only broke the school scoring record (2,372 points), averaging 24.2 per game as a junior and 25.1 as a senior, but he also was class president.

Hey, she looks familiar. North Andover High School’s Danielle Coughlin created a buzz in Valley wrestling circles this season when she became the first girl to capture a Massachusetts state wrestling crown – the 106-pound title.  Her feats of strength did not go unnoticed nationally, as she appeared in Sports Illustrated “Faces in the Crowd” section.

After winning the state title, Coughlin advanced to the All-New England Tournament.  There, the Scarlet Knights senior co-captain claimed another first as she became the first girl to win a match in the six-state tourney.  Coughlin finished her career with a 115-44 record, including 33-10 this season.

Upset special:  The Merrimack College men’s lacrosse team knocked off the No. 1 team in the country LeMoyneCollege, 5-3, in Northeast-10 Conference play.

Goalie Connor Reagan blocked 24 shots as the fifth-ranked Warriors snapped a pair of Dolphin winning streaks.  Jamie Shand notched the game-winning goal with just over five minutes to play in the game.