By Tom Duggan on October 22, 2013Comments Off on BREAKING…. Erin Cox Does Not Appear in Court for Possession of Alcohol, Attorney Says Family Not Authorizing Any Money to be Raised 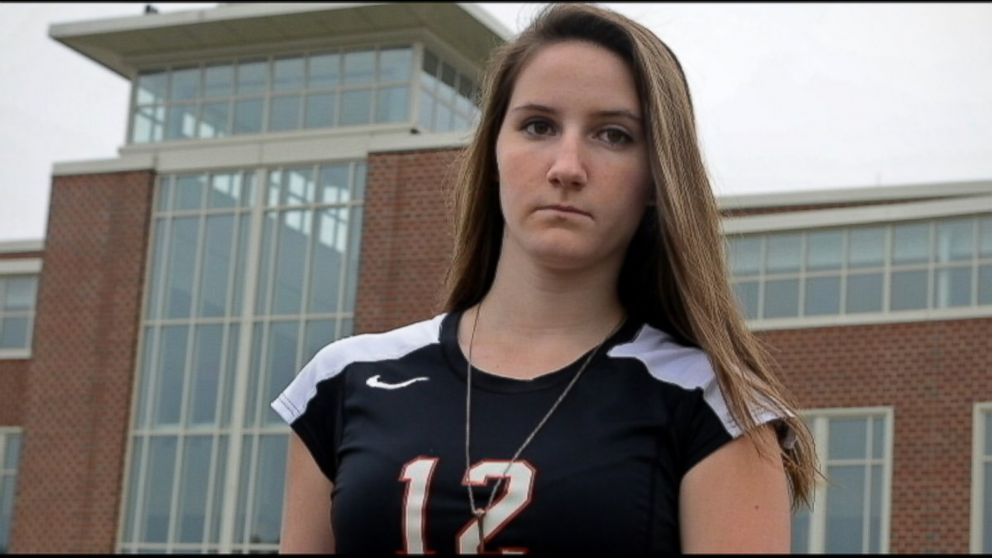 The Valley Patriot published a story this morning citing Law enforcement sources in North Andover who claimed High School student Erin Cox was to appear in court on charges of possession of alcohol. (See linked story above).

The Valley Patriot has since been told by famed attorney Wendy Murphy that this information was false and Cox did not appear yesterday. Murphy represents the Cox family told the Valley Patriot that our sources “lied” not Erin Cox.

“Your sources lied, the schools lawyer lied, the principal lied … and retaliation like this is unconscionable and actionable,” she said in an email in reaction to our original story.

Cox did not appear in court this morning with the other students who were cited for underage drinking in Boxford earlier this month. Because the students are all minors the court would not release any information on the status of the underage students who appeared in juvenile court today.

EDITORS NOTE: Cox later confessed in Lawrence District Court to not only being in possession of alcohol but also consuming it. (SEE STORY)

Law Enforcement sources had also told the Valley Patriot that the media hype surrounding Erin Cox being suspended for allegedly giving her friend a ride home from a drinking party was … “a lie.”

In part Murphy said: “Silly claims meant to distract public attention and insulate the North Andover School District from shame will not be dignified. The statement of a police officer at the scene was provided in court and to North Andover school officials making it very clear that Erin Cox did not have even the “slightest” odor of alcohol, had not been drinking, had no intention of drinking and was at the party to help a friend. The response to this information, submitted in court by the school’s lawyer and told to the judge, with the school’s principal present, falsely claimed that Erin had been “arrested at the scene.” This lie has fueled retaliation and more lies and will be addressed in litigation.

Contrary to claims by the North Andover School Committee attorney Cox was not arrested at the party. She was charged with being a minor in possession of alcohol.

Earlier this month, school officials in North Andover cleared Erin Cox of having been drinking at the underage party, however, the rules for college athletes  governed by the Massachusetts Interscholastic Athletic Association (MIAA) were cited by High School Principal Scuzzarella when she suspended Cox from the Volleyball team for five games, and stripped away her captaincy for being present at the party.

Superintendent Hutchinson told North Andover Patch that there is no “zero tolerance policy” and that Erin’s suspension was the full discretion of High School Principal Scuzzarella.

Last week Superintendent Hutchinson told North Andover Patch: “Although we have been asked by several media outlets to respond to the allegations made against North Andover High School, our practice is to not comment on matters involving student discipline,” This approach is consistent with state and federal laws that prohibit the disclosure of confidential student record information.”

An online webspage set up for donations for a scholarship fund for Cox, called “The Erin Cox Fund”  had the following statement posted this morning.

Dear Contributors,
Thank you all for your generousity to the Erin Cox Fund. I have been informed by Erin’s mother that she would like your donations to go to MADD or to the charity of your choice. “Go Fund Me” is a great tool for donating to noble causes, however I have learned that the Erin Cox story is still developing and I believe it is best to refund all donations at this time.

Like all of you, I wanted to do something good for a student that seemed to be unfairly treated by her high school. This fund is something that I would have created for anyone in need of social justice. I thank you from the bottom of my heart for your incredible generousity. At this time, it is best to accept the refund and if the Erin Cox story still interests you please follow the North Andover Citizen online.

You are all amazing people.

BREAKING…. Erin Cox Does Not Appear in Court for Possession of Alcohol, Attorney Says Family Not Authorizing Any Money to be Raised added by Tom Duggan on October 22, 2013
View all posts by Tom Duggan →