By: Abby Junkvorian When opening almost any social media page in recent weeks, it seemed like every feed was flooded with a sea-colored blue, leaving many to ask – what is all this for? In recent weeks, social media has been taken by storm with horror stories of the current unrest in Sudan for the […]

By Abby Junkvorian -May, 2019 As the time approaches for cities and towns to begin publishing and voting on their budgets, many fail to consider one of their town’s biggest assets – the public library. In 2017 alone, Massachusetts libraries served a total of 6,780,743 civilians (MBLC). So why is the constant threat of shutting […]

By: Abby Junkvorian  – Dec. 2018 Six months. That is how long the residents of the City of Methuen have been subjected to the ongoing struggles of the Police salaries. The discourse seemingly appears to be endless as the year comes to a close; with no solution in sight. Methuen residents, like myself, are becoming […] 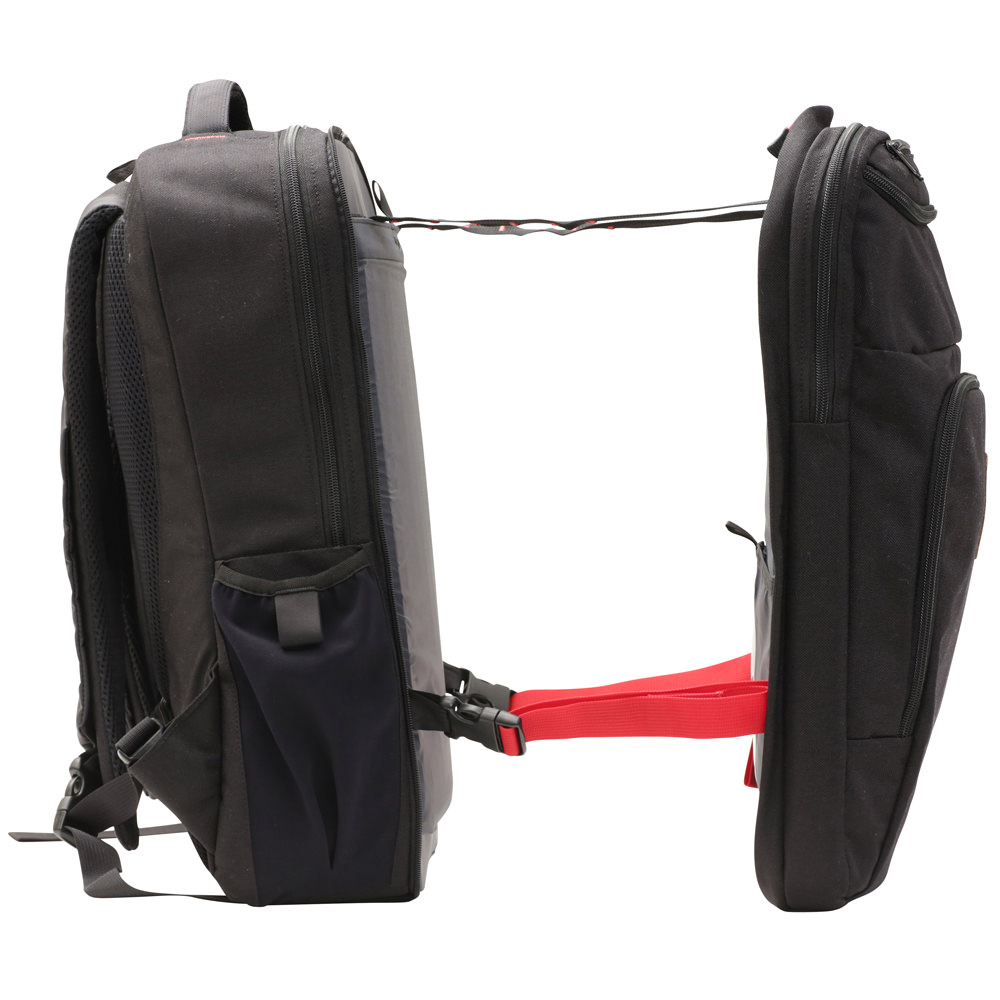 By: Abigail Juknavorian – Sept. 2018 Two hundred dollars; that’s the average price for the newest back to school accessory. What kind of accessory could be that expensive? Bulletproof backpacks. Following the deadly shooting at a high school in Parkland Florida, the demand to keep children safe and protected in school is higher than ever. According […]

“Children have never been very good at listening to their elders, but they have never failed to imitate them.” ― James Baldwin There are several definitions of the term “role models”. One that I particularly like is the definition of a role model is someone who often takes an overwhelming position of power in someone’s […]

By: Abby Juknavorian – July, 2018 The presence of social media is daunting. It can be used to communicate both good and bad opinions on many current situations and experiences. Social media also plays a large role in influencing the minds and culture of young people in the world; especially young women. With the recent […]